Recently the National Association of Realtors held its annual policy forum in Washington, D.C., to talk about affordable housing and the solutions that exist today. The event brought together approximately 300 housing advocates, Realtors and brokers, and housing researchers.

Much of the conversation centered around the union of public policy and private capital as a way to address affordable housing issues that plague the country. Currently, over 11 million households spend more than 50% of their monthly income on rent and many more spend over 30% on housing. Across the country, people who would like to be homeowners cannot afford a down payment and housing prices continue to tick up.

Most of the solutions discussed -- from zoning changes to housing credits -- are designed to motivate developers and investors to build and renovate more homes.

Why affordable housing is important for everyone's future

Stefanie DeLuca, James Coleman Professor of Sociology & Social Policy, Johns Hopkins University, presented research that shows that affordable housing is connected to far more than a place to live. Stable housing can predict our life chances. Children who don't have stable housing are more likely to do poorly in school or not graduate high school. In fact, housing vouchers may end being cost-effective in the long run because children who live in subsidized housing may be less likely to need other methods of government assistance later.

DeLuca talked about the transition that has occurred with housing, switching from a public housing model to a subsidized housing model that uses vouchers. As part of her research, she has spoken with over 100 landlords across several cities. Her experience showed that landlords, mostly smaller investors, are often mission-driven and want to provide housing for those who need affordable places to live. Many landlords who become part of the Department of Housing and Urban Development Section 8 program end up dropping out of the program, often because of the cumbersome nature of the regulations.

While housing is needed in many urban areas, current residents are often resistant to change. As Lena Katz pointed out in an article on this site, NIMBYism (the acronym stands for Not In My Backyard) can stop development before it even gets started. Residents often fear that increased housing will cause more traffic and drive down home values. This is an issue keenly felt in many cities.

Muriel Bowser, Mayor of Washington, D.C., spoke of her administration's goal to create 36,000 housing units and the type of responses she has received from people who are afraid that their neighborhoods will be destroyed by this level of construction.

Bowser's solution has been to create 10 different planning areas so that, as she put it, "every part of the city is a part of the solution." Her next step is to determine how much housing can be absorbed in each area and then reach out to private developers to determine what can be built.

As Bowser put it, neighborhoods don't stay the same; they either improve or decline, and her goal is to make sure that as many neighborhoods as possible have the chance to improve. Part of encouraging the residents of these neighborhoods to embrace change comes from not labeling them as NIMBYs but instead working with them and showing them the possibilities for attractive housing that fits in well with the existing character of the area.

The question of supply

Household formation continues to rise, but housing construction hasn't kept pace. We have been facing an ongoing shortage of approximately 350,000 units per year for the last four or five years. Three reasons for the short supply are:

Of these three, labor is the biggest issue. The average age of the construction worker keeps rising, and labor is hard to find in many areas.

Regulatory issues also add to costs. As much as 32% of the cost of a multifamily building is due to regulatory expenses, according to a 2018 study from the National Association of Homebuilders and the National Multifamily Housing Council. Speeding up the approval processes on the state and local levels would shorten the time from proposal to completion, too. This becomes particularly important when the need for housing is so dire and waiting lists for affordable units continue to expand.

These pressures are leading creative solutions, including a greater focus on co-living and shared ownership models as well as the building of accessory dwelling units (ADUs). There is also a push at the local and state level to address what is known as the "missing middle," which refers to condos and smaller multifamily buildings. Ordinances that address where ADUs are allowed to be built and how they can be used are being discussed all around the United States.

Zoning has an outsized role in determining what is built and what opportunities are available for developers and investors. That means that changes in zoning can make a big difference in what is built and where developers see opportunities. Zoning is becoming more inclusive in some areas, including Minneapolis, which has completely done away with single-family zoning, and Oregon, which has established a series of regulations that allow for the building of duplexes and other multifamily homes in cities with larger populations.

Although there has been a lot of talk about gentrification, the greater concern throughout much of the U.S. is neighborhoods and towns in decline. This is particularly a problem in rural areas and across the Midwest. While the opportunity zone legislation was meant to encourage activity in these areas, so far much of that activity has flowed toward zones in cities. And while there are programs specifically aimed at supporting rural activity, more assistance from the government may be required.

That's one reason that the National Community Stabilization Trust is behind another policy with the potential to incentivize development in declining neighborhoods. The Neighborhood Homes Investment Act (H.R. 3316) is similar in function to the Low Income Housing Tax Credit. This bipartisan bill would create a new federal tax credit for the rehabilitation of single-family homes. It is meant to attract developers who are interested in renovating vacant homes as well as encourage new construction. The tax credit is meant to supplement a potential valuation gap between the cost of renovating a home and the eventual price it can command. This bill is currently in Congress.

Affordable housing is an issue that impacts all aspects of modern life, and the decisions made now can have repercussions for decades to come. For investors and developers, it makes sense to keep an eye on the ways that policies around housing are changing on both a local and national level. There may be many more programs to take advantage of on the horizon, from zoning changes that let you add an ADU or build more multifamily buildings to potential tax credits that could strongly incentivize fix-and-flip investors. The combination of public policy and private capital is necessary to help close the current gap between supply and demand. 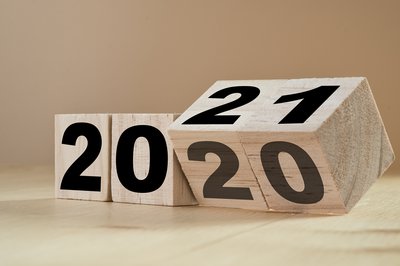 Real Estate Predictions for 2021: What Can We Expect? 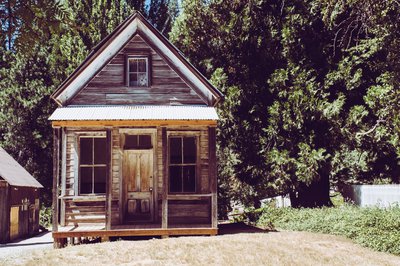 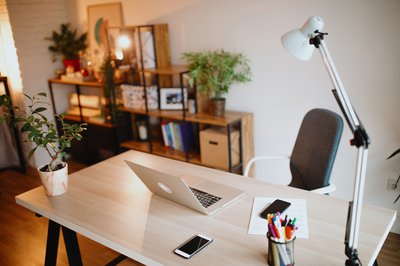