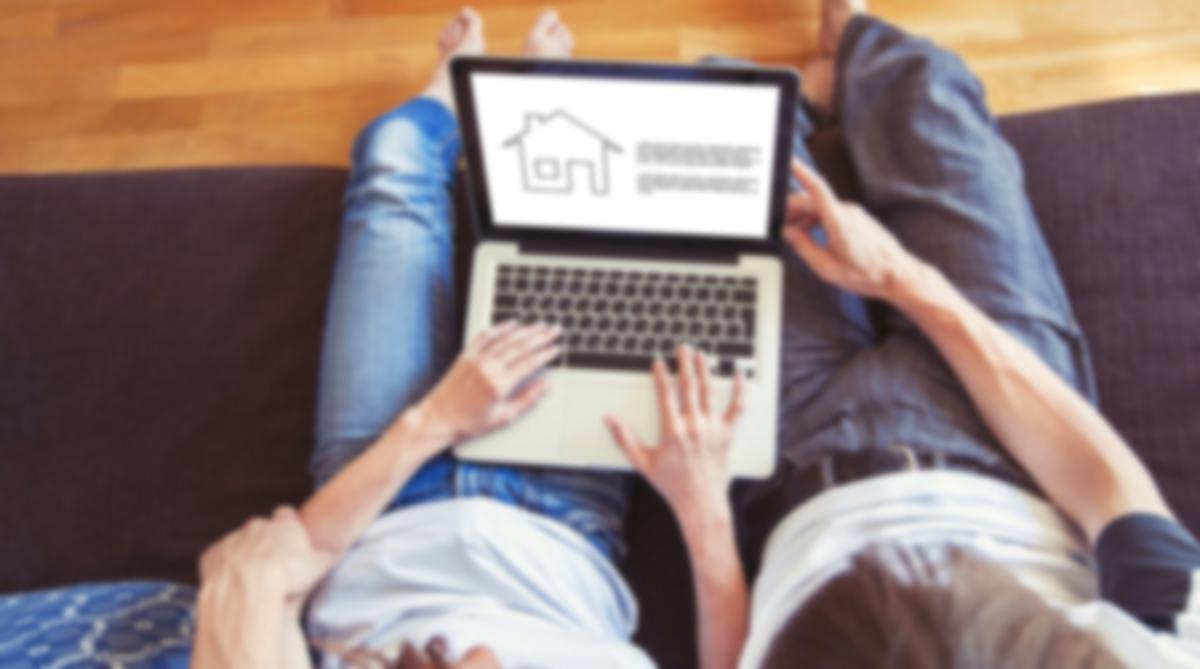 New Report: What Really Wins Out in the Buy vs. Rent Debate

A new report sheds light on the buy vs. rent debate -- and where Americans fall in the dilemma. Here’s what you need to know as an investor.

If you’re investing in rental properties, it looks like you’re in luck. According to new findings, the allure of homeownership is waning. In the rent or buy dilemma, renting seems to be winning out for many Americans.

According to the newly released State of the American Renter report from apartment search platform Zumper, nearly a third of U.S. renters no longer think of homeownership as part of the American Dream. A whopping one in five says they have no plans to buy a home in their entire lifetime, while 30% said they plan to buy within two years -- a sharp dropoff from last year’s 44%.

The reasons are largely financial, with 62% saying their personal finances are why they rent rather than own. Another 42% say renting is more flexible and requires less responsibility.

Here’s what renters think about ...

Rents are rising across the country, but it doesn’t seem to faze renters much. More than half of those polled say they’re getting a good deal on their property and almost a quarter split their housing costs with a roommate. Of those in a relationship, 40% live with their significant other, helping offset high rent costs even further.

Student loans are still a major problem for renters. According to Zumper’s survey, 45% of respondents have student loan debt -- up from 38% just last year. These debts are holding up down payment and emergency fund savings goals, with 70% of people saying they save 15% or less of their monthly income.

Investor pro tip: Stand out from the crowd by offering rent reporting. Reporting your tenants’ rent can help them build up their credit history and boost their scores -- a major perk for younger renters.

Surprisingly, commutes and local job opportunities aren’t super high priorities for today’s renters. This might be because one in three works remotely and another 7% are part of the more flexible gig economy.

All in all, people ranked cost and neighborhood safety as their highest concerns when choosing where to live. At the bottom of the list? Local taxes and nightlife.

Investor pro tip: Busy metro markets aren’t the only option for investors. Consider the safety of the suburbs for your next investment property.

We’ve already covered the waning interest in buying a house, but according to the report, it’s actually older Americans who feel this way the most. In fact, among 18- to 38-year-olds, 71% say buying a home is part of the American Dream. Sixty-seven percent of those 39 to 54 say it's part of the American Dream, while only 60% of those 55 and older do.

Investor pro tip: Fewer and fewer consumers are interested in the monthly mortgage payment, property taxes, closing costs, and maintenance responsibilities that come with owning a home. Make sure you have a plan for handling repairs and maintenance on your properties or consider a property management company.

Just 30% of respondents said they plan to buy a home in the next 24 months, while another 31% said they would within five years. And for those looking to move to other cities, Los Angeles, Atlanta, New York, Boston, Chicago, San Francisco, and Portland top the list.

Investor pro tip: There will always be people interested in building equity and buying a house -- especially with interest rates at record lows. Consider fix-and-flip investments in some of these more popular markets or offer flexible rental terms to relocation customers. Many relocators are looking to rent for at least a few months before buying a home in a new market.

As in any industry, it’s important to know your audience. As Zumper’s report shows, the American renter is changing. If real estate investors want to keep up and ensure long-term returns, responding to these changes will be critical.

The promise of building equity, getting tax deductions, and investing in a nest egg no longer have the appeal they once did. Offering rent reporting, dividing your space for co-living, and looking outside major metros are all ways to differentiate yourself and stand out to today’s renters.