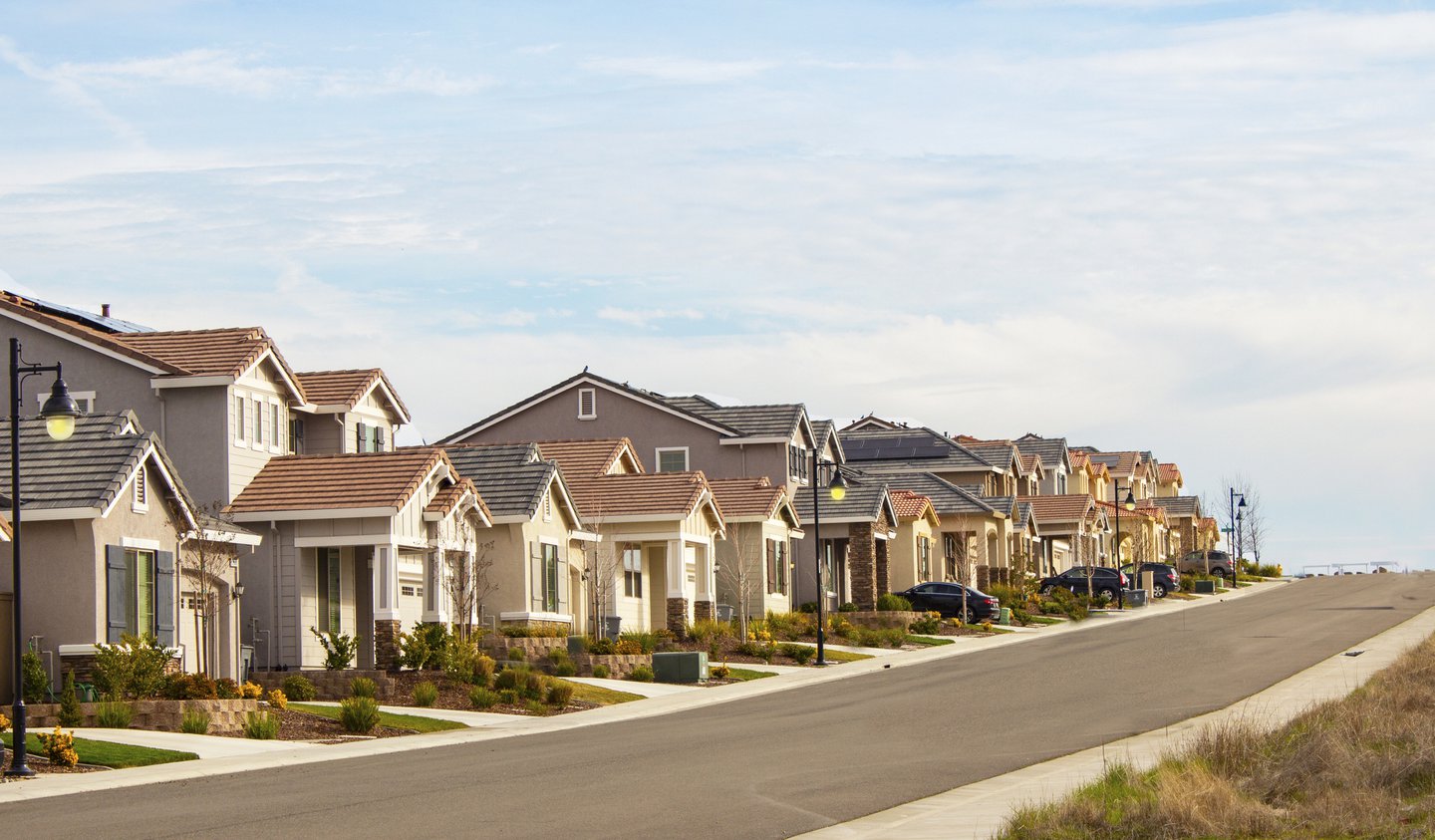 NYC Suburban Sales Are Skyrocketing. Get in Now Before It's Too Late

Back in March, when the COVID-19 pandemic first took hold in the U.S., it was clear that New York City was the outbreak's epicenter. While much of the country was able to carry on without worry, New Yorkers were forced to hunker down in tiny apartments and wait out the crisis.

Some Manhattanites were fortunate enough to have summer homes to flee to, but others were stuck in cramped apartments -- often with families -- for months on end. And not surprisingly, by summertime, many had had enough.

All of this is great news for New York City's neighboring suburbs, but if you're a city dweller who's thinking of swapping a studio for a 2,000-square-foot home with a garage and a backyard, now may be the time to get moving. If these trends continue, you'll run the risk of getting priced out of Manhattan's suburbs -- and getting stuck staring at the same few walls for what could be a very long time.

Gear up for a suburban move

Because the COVID-19 outbreak in New York City was so extreme, its ensuing exodus has also been notable. But the reality is that many city dwellers may look to upsize their living space after having spent months cooped up inside apartments with little to no outdoor space. As such, it's possible that the recent uptick in new home contracts seen in Westchester County and Connecticut could be mimicked all over the country as more and more people clamor for a much-needed change of scenery.

In fact, no matter what suburb you're planning to move to, it pays to start house hunting sooner rather than later, because as demand soars, home prices are likely to follow suit. (Keep in mind that home prices are already inflated this year on a national level due to a limited amount of available inventory.) But if you're itching to escape New York City, it especially pays to start looking for a home now. Wait too long, and you'll risk not only getting priced out but getting shut out completely.

Of course, it makes sense that new home contracts soared in July. For families with children, that's an optimal time to move, as it avoids conflict with the school year. It may be the case that New York City's suburban market will cool down a bit once the academic year kicks off. But if you're thinking of leaving Manhattan behind and trading your apartment for a mini mansion on an acre of land, you'd be wise to start making plans sooner rather than later.