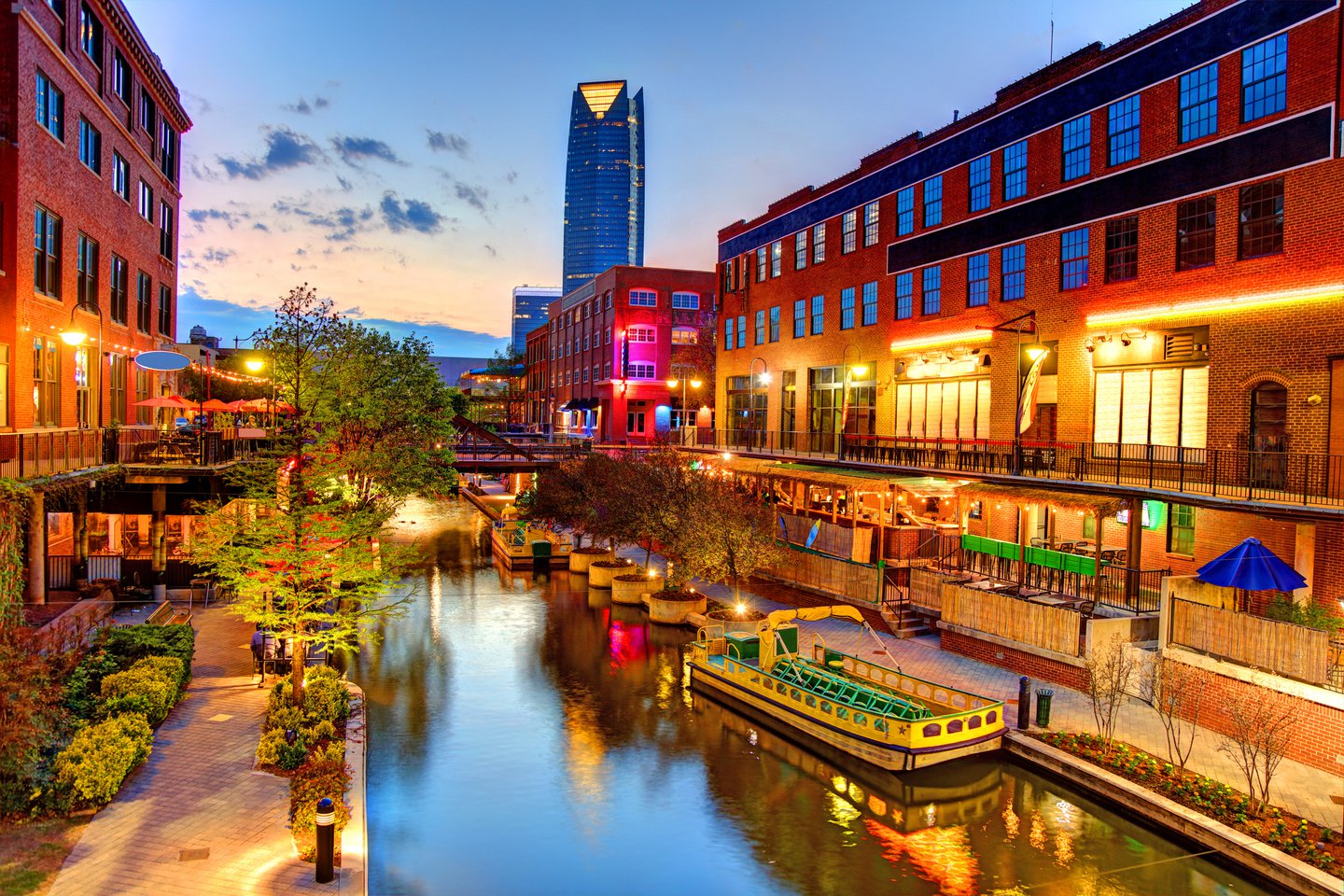 Oklahoma now has a new law that limits cities and counties from restricting for aesthetic reasons exterior residential building materials such as vinyl, wood, and aluminum siding.

Governor Kevin Stitt signed the measure this week, rebuffing arguments from the Oklahoma Municipal League and municipalities that said their proposed rules benefit affordable housing by improving their quality, according to an article in The Journal Record in Oklahoma City.

Their proposed restrictions also included rules around roof pitch and front-facing garages that "would collectively increase building costs and price entry-level buyers out of the market," according to a report posted Tuesday, May 26, by the National Association of Home Builders (NAHB).

Supporters of the rule, including the Oklahoma Home Builders Association (OkHBA), hailed the passage of the new restrictions on restrictions, which they said would help make housing more affordable by allowing materials that otherwise meet the International Residential Code.

Curtis McCarty, a homebuilder and president of the OkHBA, said the legislation would help first-time homebuyers get into a home.

"If we don't find ways to keep housing affordable, we will eliminate a group of people that would like to be homebuyers but end up renting," McCarty said.

The state builders group said it joined with the Oklahoma Realtors Association and other organizations to lobby for the legislation.

"With Oklahoma and the rest of the nation already facing a housing affordability crisis, the OkHBA argued that the proposed standards are a form of exclusionary zoning that would increase housing costs and price out certain groups of prospective homeowners from the housing market," the NAHB report said.

A victory for affordability

The NABH called the new law "a victory for home builders and housing affordability."

The law does allow the restrictions in historic districts, planned-unit developments, and neighborhoods where homeowners agreed on them.

"Cities and states might not be able to prevent the high product costs and rising interest rates that affect the housing industry nationwide, but fortunately they can prevent more costs that come from adding unnecessary design regulations to homes," builder M.J. Farzaneh with Home Creations in Moore, Oklahoma, told The Journal Record.