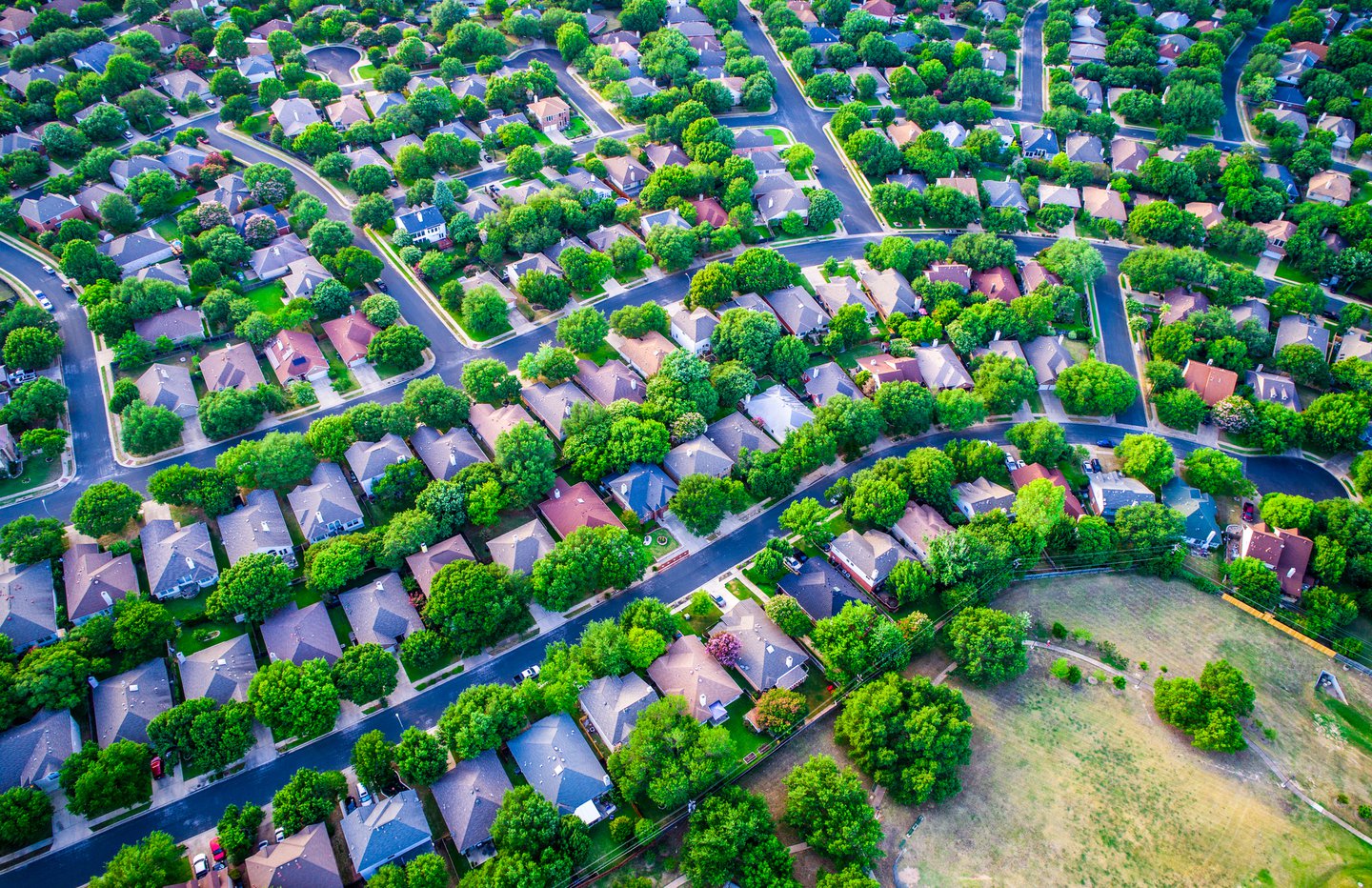 Reading the Tea Leaves in the Residential Market

A stronger than expected jobs report last week helped add fuel to the fire of anticipation for a residential real estate market rebound after a lost spring selling season.

While admissions of calculation errors quickly emerged after the Bureau of Labor Statistics issued its report Friday, and joblessness still is at Great Depression levels, there indeed are some figures being thrown around that can give credence to the idea that housing is on the rise.

But there are some negative indicators, too.

Let's steep a few of those tea leaves for investors wondering if it's time to take the plunge on a new home for themselves or to rent.

Lots of activity is brewing here, according to recent reports. That includes this from a Friday, June 5, update from national brokerage Redfin (NASDAQ: RDFN): "For the full week ended May 31, demand was up 22% from pre-pandemic levels in January and February, on a seasonally adjusted basis. This marks the seventh straight week Redfin's homebuying demand has increased since it hit bottom in mid-April."

The Mortgage Bankers Association also continues to report increases in mortgage applications for new purchases, although slowing refinancing is affecting the overall numbers there.

Meanwhile, the Census Bureau and U.S. Department of Housing and Urban Development recorded a small sales jump year over year in April after a sharp decline in March. And there are big regional differences.

The Census/HUD report is much followed, but it also lags a month behind many private industry reports, a detriment to tea leaf reading in such volatile times.

Low supply and rising demand are helping support prices. Realtor.com reported last week that the median national price for a house in America has risen to a record $330,000 in May. The NAR, meanwhile, reported $274,600 as the median price at the end of March. Quite a difference.

As for new listings, Realtor.com said new listings are now down more than 20% over the same point last year. Redfin said its were down 24%.

And reports are now emerging of homes selling that had been sitting for months. Bidding wars also are being reported again in some markets.

So, prices should be on an upward trajectory again, right? Not necessarily. CoreLogic (NYSE: CLGX), a leading property data analytics provider, predicted last week that home prices will fall 1.3% by April 2021 after nine years of annual gains. Fueling the decline will be local economies heavily dependent on oil or tourism.

A panel of economists surveyed by Zillow (NASDAQ: Z) (NASDAQ: ZG) also expect a slight dip in prices and expect it to take several years for the market to make up for sales lost to the pandemic.

The National Association of Home Builders (NAHB) noted that homebuilders and remodelers added 226,000 jobs in May, signs of a revival in a sector that had shed by some estimates a million jobs as the pandemic took hold.

Robert Dietz, the trade group's chief economist, said market resiliency and current data both look good for housing but added this caveat: "The recovery is still not expected to be quick, with an unemployment rate near 10% at the end of the year, and the ongoing economic damage from the pandemic will take time to repair. Many uncertainties still remain, including the risk of a new surge in virus cases."

While mortgage rates bounce along at record lows, reports of tightening credit availability could hamper sales going forward, and purse strings may not be likely to loosen as millions of mortgages come out of forbearance agreements (and other consumer loan deferrals, for that matter) in the coming weeks and months.

Data tracker Black Knight (NYSE: BKI) reported today, June 8, that it had recorded its first net decline in active forbearance plans since the crisis began, but that's still 8.9%, about 4.73 million, of all U.S. homeowners.

And there's possible trouble behind that decline. Black Knight CEO Anthony Jabbour said, "Far fewer homeowners in forbearance remitted May payments than did in April."

If that trend holds, there could be more delinquencies and foreclosures ahead, especially as expanded unemployment benefits end. That's scheduled right now for the end of July.

Mortgage marketer LendingTree (NASDAQ: TREE) just released survey results that found the coronavirus pandemic has actually made homebuyers considering taking the plunge in the next year more likely to buy, with many citing low mortgage rates and savings from reduced spending.

That's good news, and so is a report from the National Association of Realtors that indicates a surge in willingness to attend open houses in person.

If those shoppers have the resources and can find the right house at the right price in the right location, this market could be everybody's cup of tea.