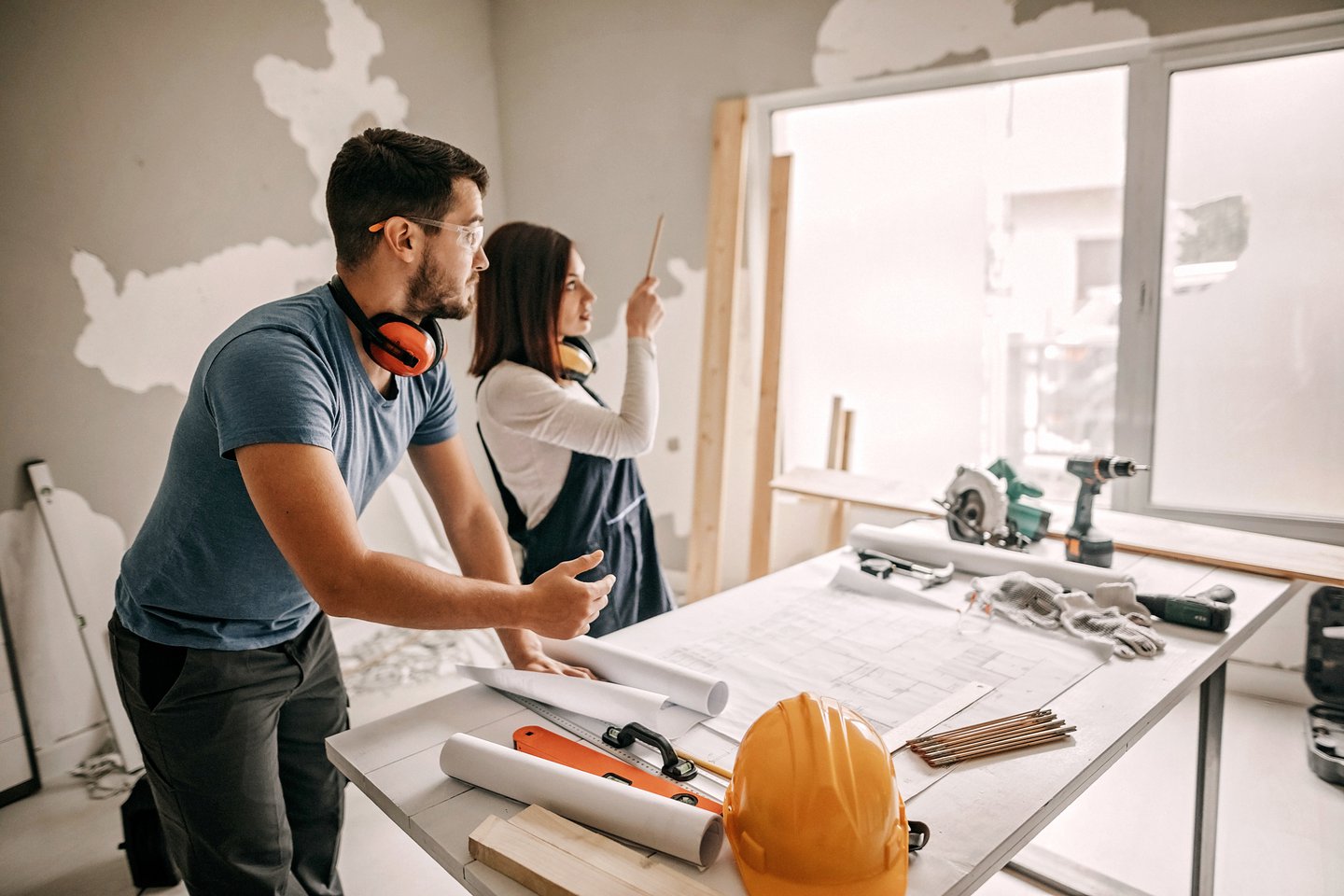 The coronavirus pandemic has roiled every aspect of the real estate industry in all the reports coming in lately, and now add renovation and remodeling, a foundational activity for many home flippers and investors, not to mention new homeowners.

Owner spending on home repairs and renovations will decline at least through early next year, a Harvard University think tank says in a report titled "Early Impacts of Pandemic Suggest an Abrupt About-Face for the Remodeling Market."

The report released Monday, April 20, by Harvard's Joint Center for Housing Studies says its analysis of home remodeling data shows a downturn gaining momentum in the third quarter of this year and then taking an even sharper drop in 2021, unless economic conditions improve.

"Beyond the start of next year, remodeling activity that would typically result from expanding homebuilding, sales of existing homes, and home prices mean the greatest downturn could come later in 2021 with recovery depending on what occurs in housing markets over the remainder of this year," says Abbe Will, associate project director of the Remodeling Futures Program at the housing studies center.

LIRA was created in 2007 and uses a four-quarter moving rate of change to express movement in remodeling and repair expenditures. After hitting a recent high of 7.0% in the fourth quarter of 2018, the LIRA steadily declined to 3.3% in the first quarter of 2020 and was expected to move back up to 3.9% at this point next year. Instead, that projection has just been revised to minus 1.2%.

The center says the decline it's forecasting in remodeling and renovation spend joins the general malaise the COVID-19 plague will cause in new home construction, home sales, and home values in coming quarters.

Wary of investing in improving

Listing and sales activity already has slowed, and new home starts took a dramatic dive in March. Soaring job losses and drastically rising levels of inability to make mortgage payments among millions of American households also could be exacerbating the skepticism about investing in remodeling and renovations.

"Homeowners who are concerned about loss of income, home equity, and other forms of wealth are anxious about making large investments in improving their homes in this economic environment," Chris Herbert, managing director of the Joint Center for Housing Studies, says in the report.

The center says the next quarterly LIRA report will be released on July 16.

What Is a Subfloor?