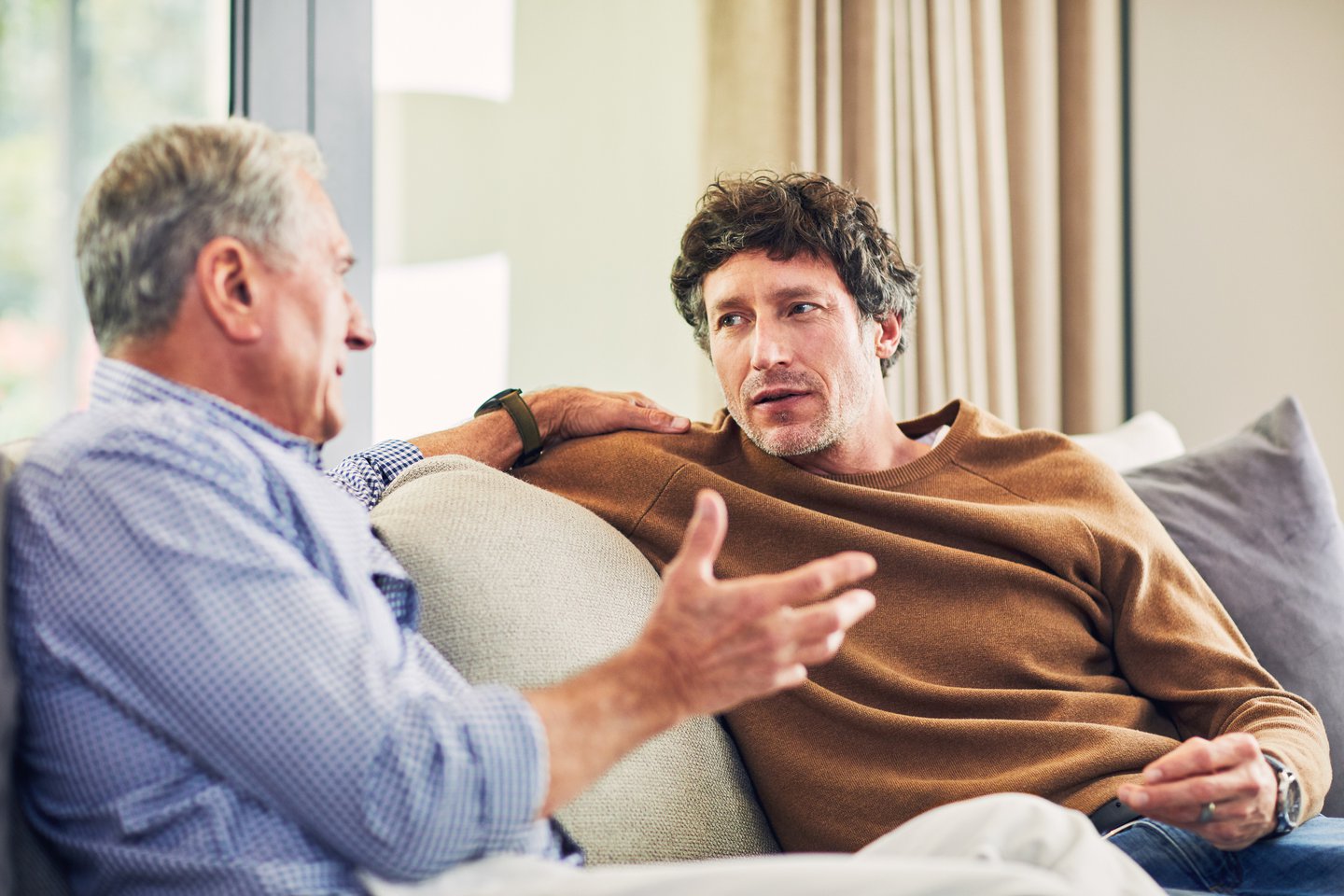 A new Zillow (NASDAQ: Z) (NASDAQ: ZG) report says about 1.4% of the residential rental market is at risk simply in the form of members of Generation Z who have moved back home.

Sounds like a small percentage, but that's an estimated $726 million a month not being paid to landlords, property managers, and their investors.

Zillow says its research shows there were 32 million adults living with parents or grandparents in April, a record high. That number grew by more than 2.7 million in March and April, and 2.2 million of them are 17 to 25 years old: members of Gen Z.

Pandemic-induced unemployment and college closings, especially the former, are major causes, and the listings site concedes that it's unlikely that all those moves home translate to an equal number of leases lost.

But the listings site said in a June 11 press release that this cohort's next moves could help shape the immediate future of the U.S. housing market.

"If jobs quickly return to pre-pandemic levels, the housing status quo could return just as quickly as renters return to the market," Zillow says. "But if jobs are permanently lost or slower to recover than expected, that could free up many rental units and drive down prices."

Talking about my generation, and theirs

Skylar Olsen, Zillow's senior principal economist, says the percentage of adults living with parents has been elevated since the Great Recession of a decade ago forced millennials into boomers' basements and spare bedrooms as rental burdens grew.

"Now it's Gen Z's turn to ride out today's crisis amid massive unemployment," Olsen says, adding that the two situations are not exactly the same. "This time, rents are more likely to slow, easing the path to returning to living on their own, even if some under-employment persists."

Apartment construction at higher than historic norms, along with apartment dwellers doubling up, also can be expected to soften rent growth, "at least for now," the Zillow economist says.

Impacts by market and on homebuying

The potential impact varies by market depending on the percentage of Gen Z renters. The highest percentage belongs to Austin and Cincinnati at 18.3% (1.9%) and 17.2% (1.8%), respectively. The lowest are in Miami-Fort Lauderdale at 5.9% (0.7%) and New York City at 6.7% (0.8%). The percentages in parentheses represent potential lost rent from Gen Z moving home.

Students moving back to and around campuses if and when they reopen could soften the impact, and, while no consolation to landlords, Zillow does see potential good news for the homebuying market.

"It's possible that many will appreciate the breathing room afforded by living with parents if allowed to stay rent-free, and stay even after their jobs return," the Zillow report says. "That could allow some Gen Zers to save enough to move into homeownership more quickly, or perhaps even delay their parents from downsizing into a smaller home while a child is still living under their roof."