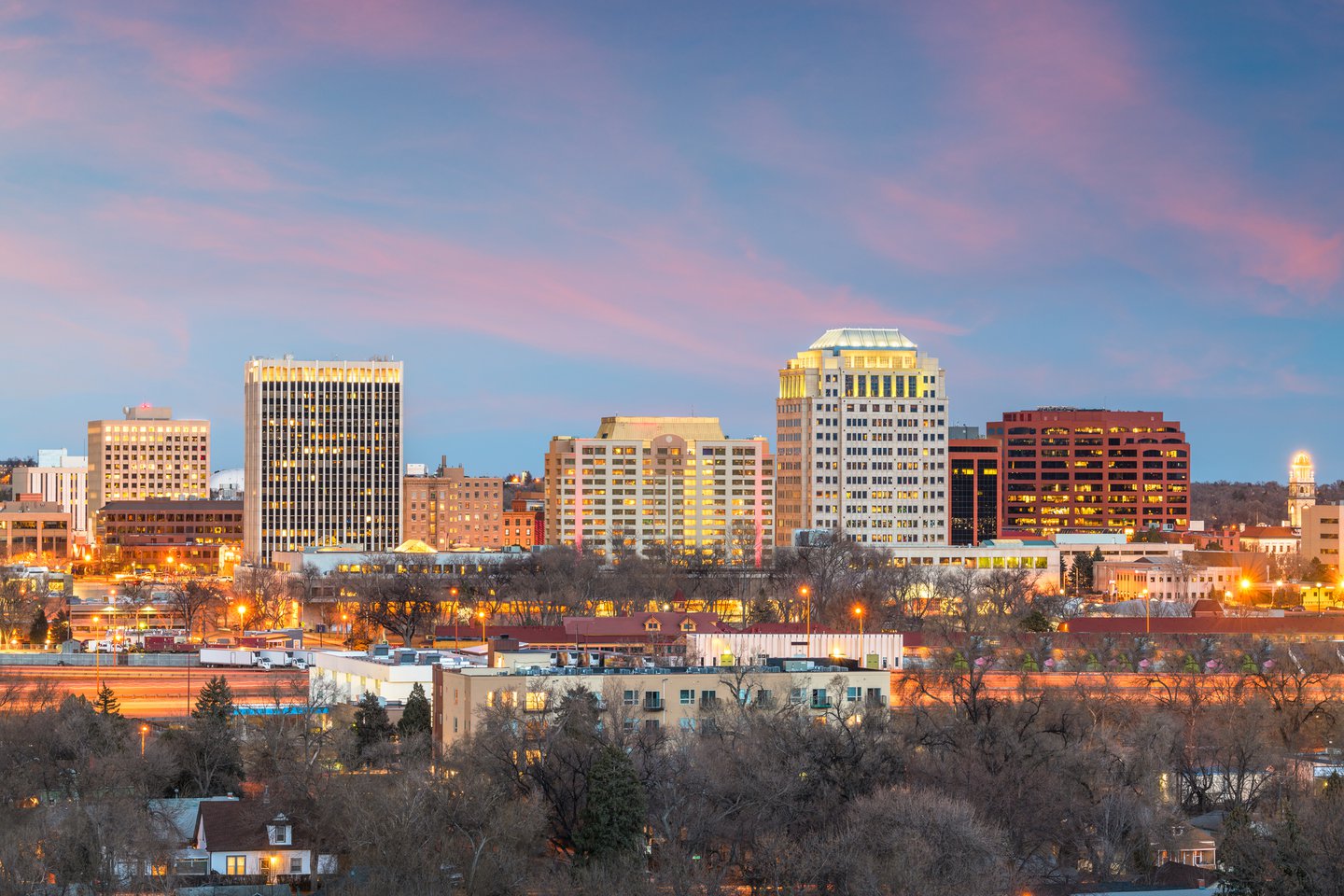 There were far fewer new listings on the market last week than last year, but the decline was not as steep as the week before.

That glass-half-full summation was in the weekly housing trends report released Thursday, May 14, by Realtor.com, which joined the growing chorus of industry stakeholders eyeing a summer turnaround in a pandemic-stricken residential real estate market.

Meanwhile, Colorado Springs, Colorado, was the nation's hottest market for the third week in a row, the listings website said in another report also released on Thursday.

Summer solace for a slumping market?

Realtor.com said listings the week ending May 9 were down 29% nationally from the equivalent week in May 2019. Compared with several weeks of near 40% year-over-year declines, that's good news.

"While new listings are still declining on a yearly basis, last week's jump shows some sellers are ready for a summer home sale -- a positive sign for the market," Realtor.com chief economist Danielle Hale said in the report.

"But," she added, "despite this uptick, time on the market continues to increase, and there's a long road ahead to getting back to last year's pace of new sellers."

A tug of war in market forces

The smaller declines were seen in 75 of the nation's 97 largest markets, the site said, including the three largest: New York, Los Angeles, and Chicago.

Just this week, the Mortgage Bankers Association reported jumps in new applications in such COVID-19 hotspots, and Redfin (NASDAQ: RDFN) said by its reckoning, homebuying demand is actually now ahead of pre-pandemic levels.

However, Realtor.com said its analysis shows time on market is now 13 days higher than this point last year, the biggest increase in that measure since 2013, despite total inventory being down 19% year over year.

"Limited homes for sale continues to win out this week in the tug of war between listing declines and homes sitting on the market longer," the Realtor.com report said, pinning longer selling times on hesitancy to make major purchases in an uncertain economy.

There are still markets where houses move fast, and the leader for the third consecutive month is Colorado Springs, based on online clicks and actual home sales, according to Realtor.com.

"Colorado Springs has a lot of lower-priced homes for sale at the entry level," Javier Vivas, the site's director of economic research, said in the April report. "The market has something to offer for buyers of all different ages and income groups."

Despite a median price of $472,500 -- compared with the national median of $320,000 -- homes in the Colorado Springs market sold in a median 32 days, the report said. That's half the national average.

While the website's hottest markets tend to be smaller or just outside larger, more expensive ones, the report said, that doesn't mean those markets are locks to remain on the list.

"We're seeing the continuation of earlier trends where we don't expect the smaller, more affordable markets to cool down anytime soon," Vivas said in the report, "but for markets to remain hot, they'll need to have an abundant supply of homes and a thriving job market."