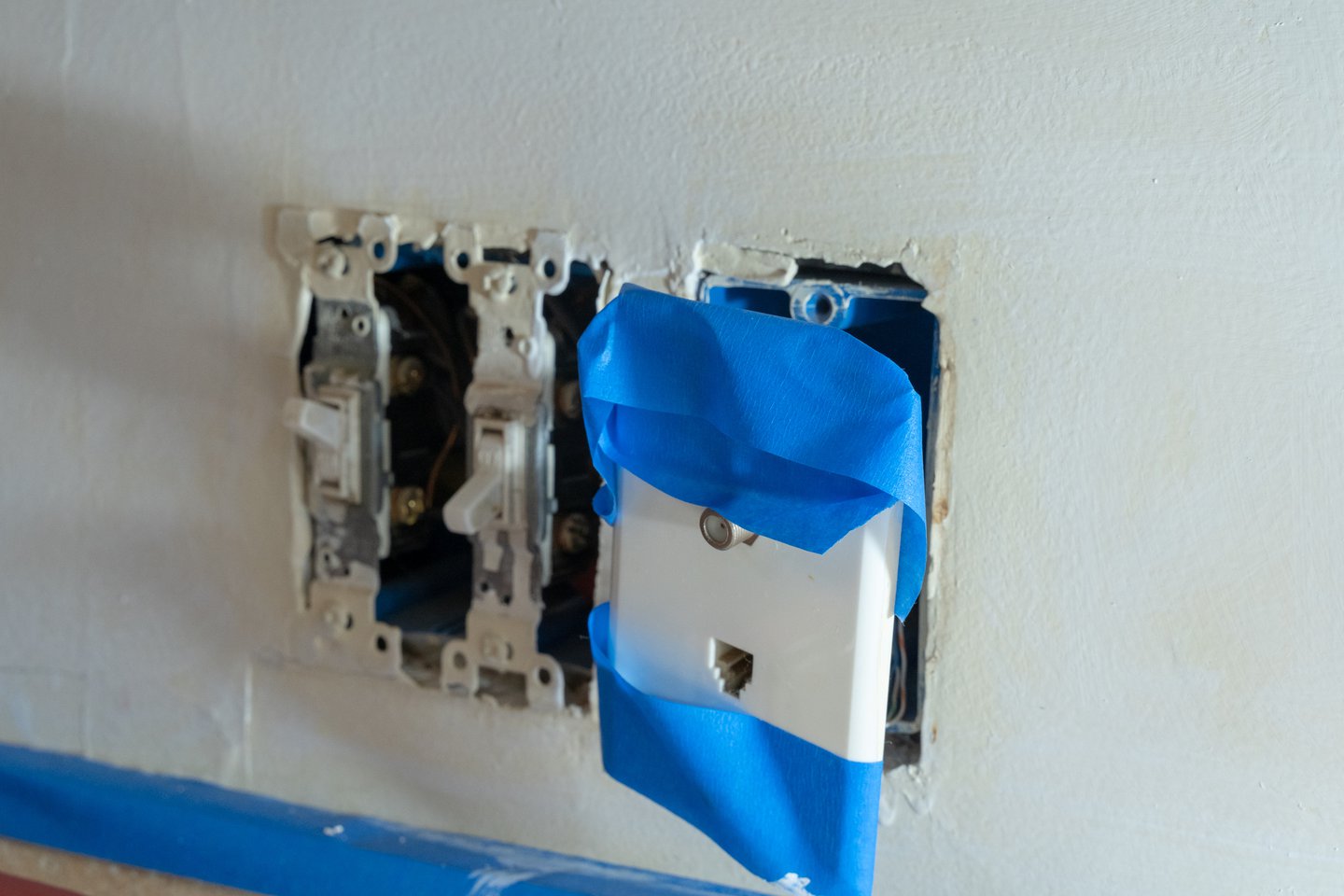 Should You Cover Old Phone Jacks?

Over the last two decades, traditional telephone lines have gradually become less and less useful. Families once fought for phone time, and it wasn't too long ago that the only way to access the internet was through the slow speeds of a phone modem.

In the years before the mobile phone, having a phone jack in a bedroom or even a bathroom was once very useful. Now phone jacks are often unsightly eyesores in older homes and can signal to potential buyers that a home is dated. Luckily, finding a way to deal with these little pieces of nostalgia is relatively simple and inexpensive. This is a small renovation that can make a home look refreshed.

Option 1: Cover it up

The simplest method is the most obvious. You can simply leave the phone jack in place and cover it up with a wall hanging, mirror, or work of art. This is the easiest way to deal with phone jacks that are high up on a wall, although it doesn't make sense for phone jacks in other places. For those, you can move a stool or furniture in front of them. You can also paint the phone jack cover so it matches the wall, or remove the phone jack cover and install a flat blank cover plate instead. This leaves the options to have the line open in the future.

"When the home is being repainted, take them out and fix the hole," says Andrea Geller, a real estate broker with Berkshire Hathaway Home Services in Chicago, Illinois.

To remove a phone jack, you may need to remove the box it sits in as well. You can either take out the wires or wrap them up with electrical tape, however, be careful when you remove wires. If still have other landlines in the house, they could be daisy-chained and this might impact the entire system. If you have an alarm system, it may also use a phone line.

The drywall can be patched and painted over. If the wires remain, it may make sense to create a map that shows where old phone jacks were, just in case they're ever needed again.

Taking out all the outlets may not make sense. While it was once the height of technological sophistication to have a phone jack in every room, that isn't the case anymore -- even for those who decided to maintain a landline.

"It depends on the room," says Marianne Bornhoft, a Realtor with Windermere Real Estate in the Spokane, Washington, area. "Some of my clients still need a landline, as they are required to have one for their job. Last month, one of the major wireless carriers went down for at least a day. In addition, some of my clients have to be able to fax documents. I know it’s antiquated, but that’s what their job entails. So I don’t usually take them out of offices."

Keeping some phone jacks can provide flexibility for future owners. Phone jacks are less likely to be desirable in bedrooms these days, so removing some of the phone jacks in those areas can improve the look of the home and make it appear more modern.

Option 4: Turn them into USB outlets

Drew Nagda, a rehabber of homes in the Riverside, California, area has an approach to appeal to buyers: Turn those old phone jacks into USB outlets.

"Most of the houses we work on are full fixers and we almost always find the phone jacks in weird places next to the baseboard or tucked in a corner," says Nagda. "So what we do is find the line to the source and cancel the phone jack entirely. But while the electrician is still there it’s an easy fix to replace and relocate with USB outlets. You’re most likely using your cell phone or tablet in the room where the phone jack is located anyway, so it will definitely come in handy (the kids will love it). One of the highest ROIs in a rehab is adding USB outlets to the bedrooms and kitchen. It's the best $100 you’ll spend. Once you’re done, patch up the section and paint."

Did you know that a phone jack can be a source of power? In order to create a low voltage charging station that will work even when the power goes out, you'll need a multimeter to test the voltage and a voltage regulator to keep the voltage at 5v. This isn't necessarily a hack you'd want to do permanently, but it may be one reason to keep an old phone jack around.

With smart homes becoming more and more popular, buyers are increasingly sensitive to things that appear old fashioned or may need to be replaced. A home full of old, discolored phone jacks may seem like a relic from another era. 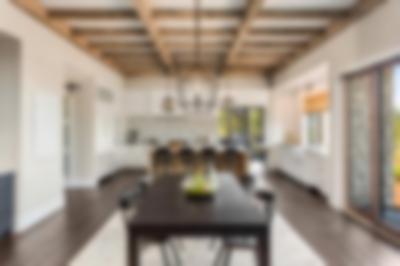 What's the Difference Between Porcelain and Ceramic Tile?