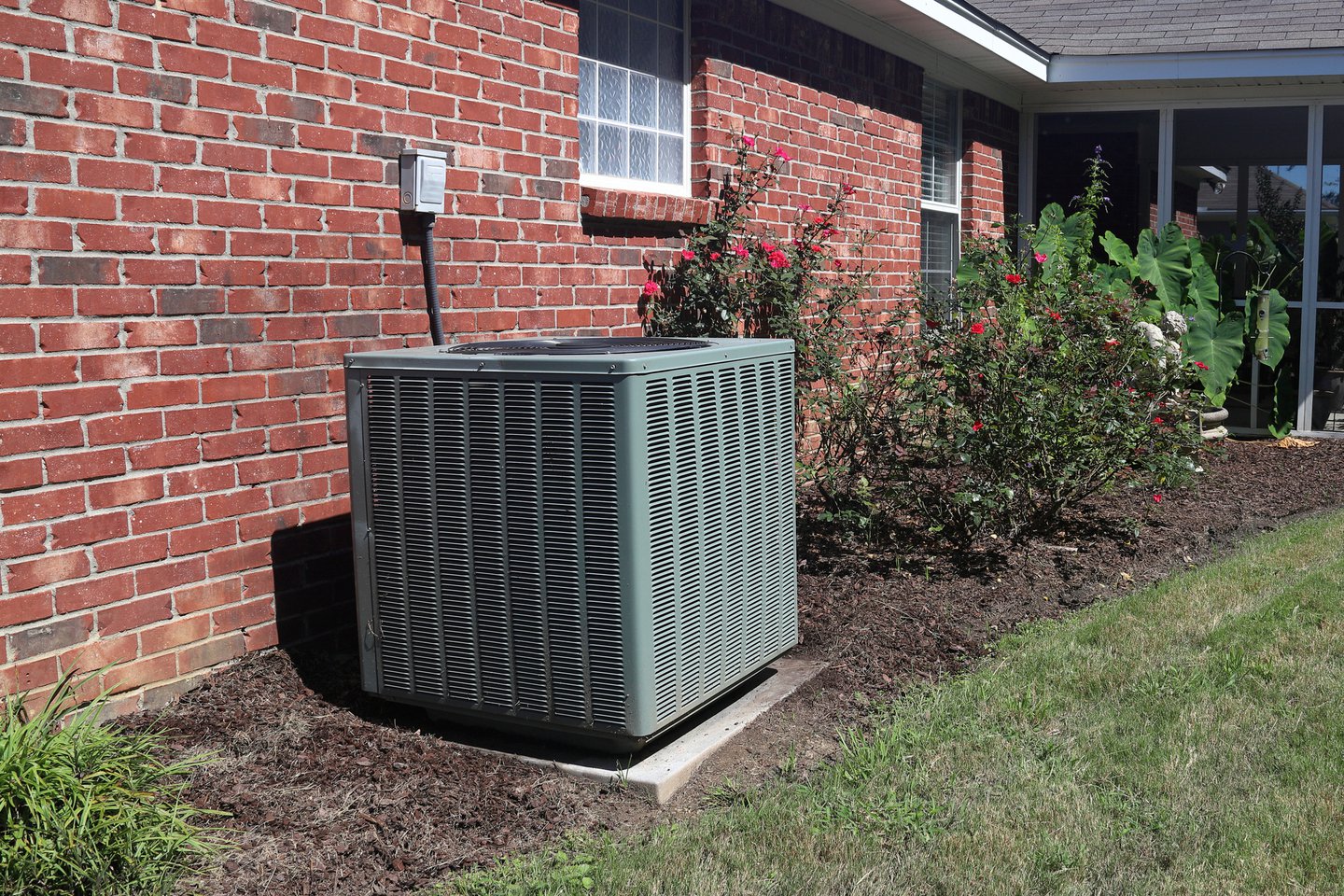 Should You Install Central Air?

Unless you live somewhere that rarely gets hotter than the upper 70s, you probably want to have air conditioning installed in any home you live in. In fact, 46% of homebuyers say that a lack of air conditioning is a deal breaker.

How much does central air cost?

According to HomeAdvisor (NASDAQ: ANGI), the average cost to install central air conditioning is $5,603, which includes the air conditioning unit itself, the cost of installation, and any required ductwork. However, this cost can vary dramatically depending on several factors.

For example, if you are installing a new central air conditioning system in a home that already has ductwork in place, it can be significantly less expensive than installing central air that needs all new ductwork. Central air conditioning units also vary dramatically in price, mainly depending on size and energy efficiency. Plus, if there is already central heat installed in the home, there is some overlap among the equipment, which can save money.

So, the point is that you should use this average as a ballpark only. Most central air conditioning installations cost between $3,778 and $7,427, according to homeowner reports, but it's not uncommon for large or complex projects to cost more than $10,000. And keep in mind that newer, larger homes often have two separate central AC units.

Central air conditioning systems are typically more efficient than window units. To be fair, you can choose to only turn on the window units in certain rooms instead of cooling the whole house, but on a square-footage-cooled basis, central air is the more efficient option. The largest portion of the average homeowner's electricity cost is for cooling, so this is certainly worth considering.

Even within the same room, temperatures vary quite a bit with most window AC setups. It can be very cold right near the unit but significantly above the desired temperature in the far corners of the room. Most central AC systems have their warm spots and cool spots -- mine certainly do -- but it's still far more even than most window units can match, especially on a whole-home basis.

A central air conditioning system can add significant resale value to a home that doesn't already have one, especially in the first few years after installation. As a homeowner and real estate investor myself, I'm always glad to see "new HVAC system" in real estate listings. 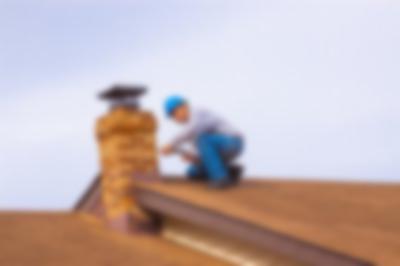 Do You Need to Replace the Roof to Sell Your House?