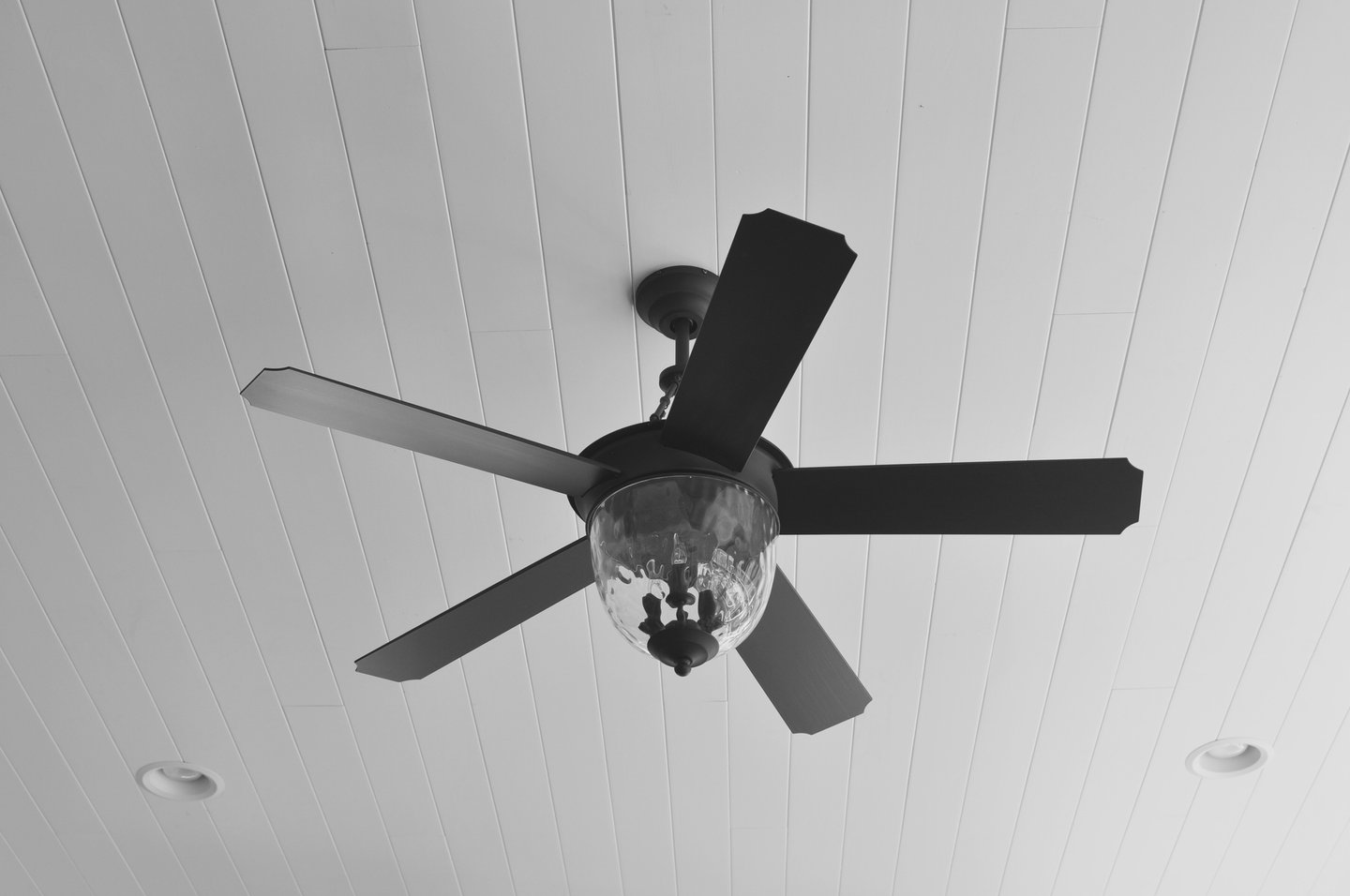 Should You Use Beadboard Ceiling?

Now that ceilings are getting the same treatment as accent walls, beadboard is being hailed as a refreshing alternative to a plain coat of ceiling white. Depending on how handy you are with a nail gun, a beadboard ceiling could be a suitable DIY project for your home.

Beadboard is a type of narrow paneling -- usually white, though many types can be painted -- that can be used as wainscoting on walls and even as a treatment for ceilings. The name comes from the raised, rounded ridge or "bead" in between each panel -- look at the edge of a plank of beadboard and you'll see it. Older versions of beadboard used to be installed panel by panel, but today it comes in tongue-and-groove sheets that make it easier to cover a wall quickly.

The pros and cons of a beadboard ceiling

So is beadboard ceiling a good call, or is it the popcorn ceiling of the 21st century? Before you haul out the ladder, let's weigh the pros and cons.

If you want to transform the look of a room on a modest budget, try a beadboard ceiling. Things will be looking up -- literally and figuratively -- with your new decor.