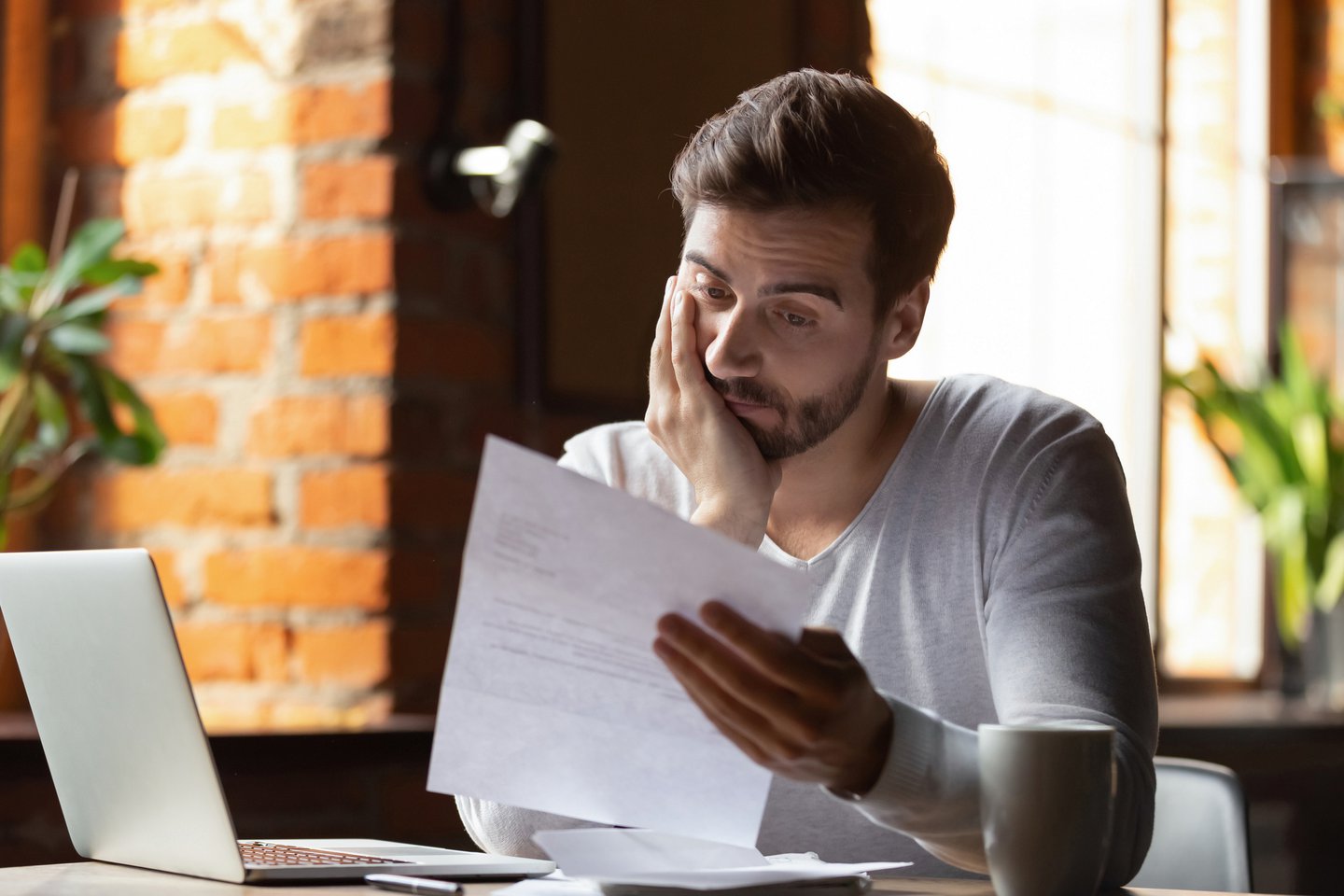 A nationwide survey of recent homebuyers shows there was a good chance they won a bidding war for their new home -- but aren't feeling that good about the whole thing.

The survey by the Clever Real Estate buyer's agent listing site found that 42% of the respondents bested competition for their new home but that -- compared to homebuyers of the past five years -- they are more than twice as likely to feel anxious or stressed and less likely to feel secure, happy, and proud.

The stress may come from this: About 75% of those 2020 homebuyers say that because of COVID-19, they're concerned about making their mortgage, and 55% say that at least one household member who typically contributes to housing costs has lost a job since they bought the home.

Clever Real Estate said its findings were from an online survey conducted May 31 through June 2 among 1,000 buyers of new homes between January and May 2020.

The survey found evidence that the expiration of pandemic-related unemployment benefits and mortgage deferrals may add fuel to the financial fire that millions of American households could be facing soon.Clever's research revealed that only 55% of those recent homebuyers -- who bought homes between January and May -- were paying their mortgage in full, and only 45% were doing so if a financial contributor had lost a job. A Clever survey in late April of homebuyers who bought a house anytime before April 28 found nearly 84% were paying their mortgages in full each month.

But that could be changing fast. "Regardless of whether people are currently paying their mortgage in full, nearly 80% of recent buyers said they're concerned about making mortgage payments in the coming months as a result of COVID-19 related financial hardships," the Clever report says.

"Even more concerning is that many of those who aren't paying their mortgage in full right now don't have an agreement with their lender," the report adds, noting that recent buyers were 1.7 times more likely to be behind on their mortgage with no agreement in place than was the case in the group surveyed in April, which included more long-term homeowners.

And, the survey found, nearly a quarter of those pandemic-period buyers, those interviewed at the end of May, had less than $1,000 in emergency savings, and many reported taking on additional debt beyond their new mortgages.

Not feeling so good right now

"Last year, we surveyed people who purchased their home between 2015 and 2019 about costs related to their home in our True Cost of Homeownership Survey. Many of those buyers were more likely to report feelings of happiness, security, pride, and comfort as a result of homeownership," the report says.

A sharp growth in buyer's remorse

The survey also found those 2020 homebuyers 28% more likely to report buyer's remorse than those 2015-2019 purchasers, regardless of whether they thought the purchase was a good decision.

"Worries about the future likely exasperate feelings of regret when it comes to buying a home," the report says.

Whether such financial stress will lead to more of a buyer's market in the coming months -- the result of a wave of foreclosures and other forced sales -- remains to be seen. Check out this new piece on Millionacres for three different views on that.