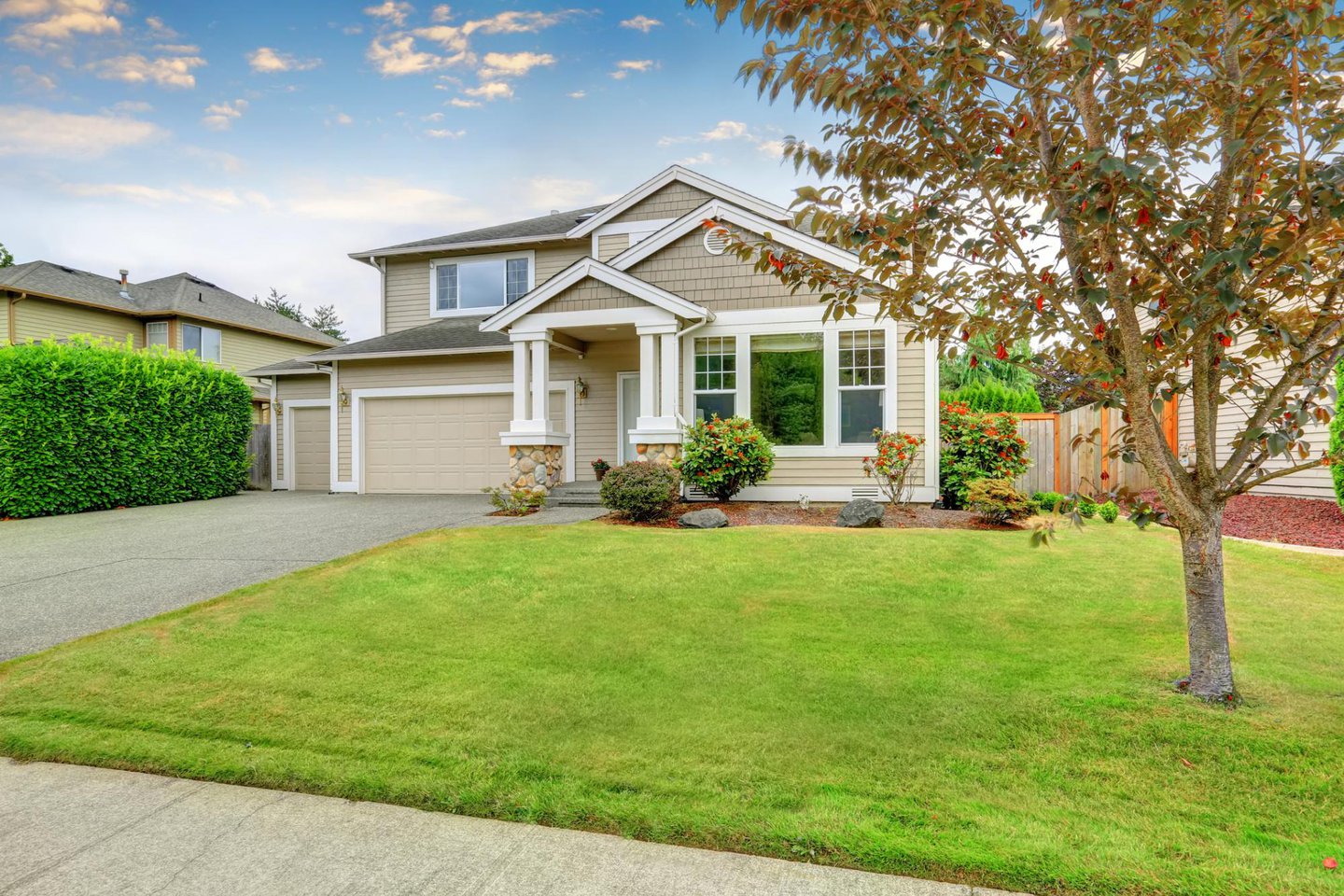 These Features Are the Biggest Deal Breakers for Homebuyers in 2020

There's no such thing as a perfect home -- at least, I've never seen one. When shopping for a home, most buyers are willing to compromise a little. For example, my wife and I bought a house that had more bathrooms than we need and an odd-shaped yard because it checked pretty much every other box on our wish list.

On the other hand, many buyers have things that will immediately cause them to cross a house off the list. Here at Millionacres, we recently surveyed U.S. homebuyers and sellers to find out their biggest deal breakers. Here are the five most common. (Note: Respondents were allowed to choose more than one.)

By a significant margin, the No. 1 deal breaker among prospective homebuyers is structural issues. This isn't much of a surprise. Structural issues can be costly to repair, and in some cases, they can't be fixed without essentially gutting the home. Houses with structural problems are often good candidates for fix-and-flip projects, when the buyers have deep pockets as well as the knowledge to address the complex problem structural issues can create.

The average central air conditioning unit costs about $5,500, and that's not including any duct work or other system components that are needed. It's not uncommon for adding central AC to a home that doesn't already have it to cost well over $10,000. Many homebuyers want a house they can buy and move into with minimal repairs, so it's not surprising that this is on the deal-breakers list for nearly half of U.S. homebuyers.

The average cost to replace a roof is about $7,900, according to HomeAdvisor (NASDAQ: ANGI), but higher-end roofs can cost much more. Simply put, a roof repair isn't terribly expensive in most cases, and for an otherwise great home, it could certainly be worth the cost. That said, it's just an expense and hassle than many homebuyers simply don't want to worry about.

Here's one that I'm actually surprised isn't a higher-ranking deal breaker on the list. It can be very difficult and costly, not to mention time consuming, to add a bedroom onto a home or reconfigure its existing layout. Sure, you could have your children share bedrooms, and you could choose to locate your home office in the dining room or the corner of your master bedroom, but this can make an otherwise great house seem like an impractical option for many people.

It's not too surprising that this one is only a deal breaker for about one-third of homebuyers. For one thing, a garage is largely a convenience item. It can be nice to park there, but you can certainly park your car in the driveway. And garages can be convenient for storage, but you could also install a shed in the yard. Second, keep in mind that garages aren't necessarily common or expected by buyers in many key markets. In urban areas such as New York, it's often not an expectation that a home will have a garage.

What are your deal breakers?

To be sure, these are just some of the most common deal breakers for U.S. homebuyers. There are many others that could apply to you. For example, about 16% of homebuyers won't consider a house with stairs, and 12% only want a house that has a basement.

I like to split things into three categories when shopping for a home or an investment property -- must-haves, nice-to-haves, and things I really don't want, or deal breakers. What would be on your list?

Pros and Cons of Living in a Cul-De-Sac

Buying a Friend's Home: Good Idea, or Disaster in the Making?