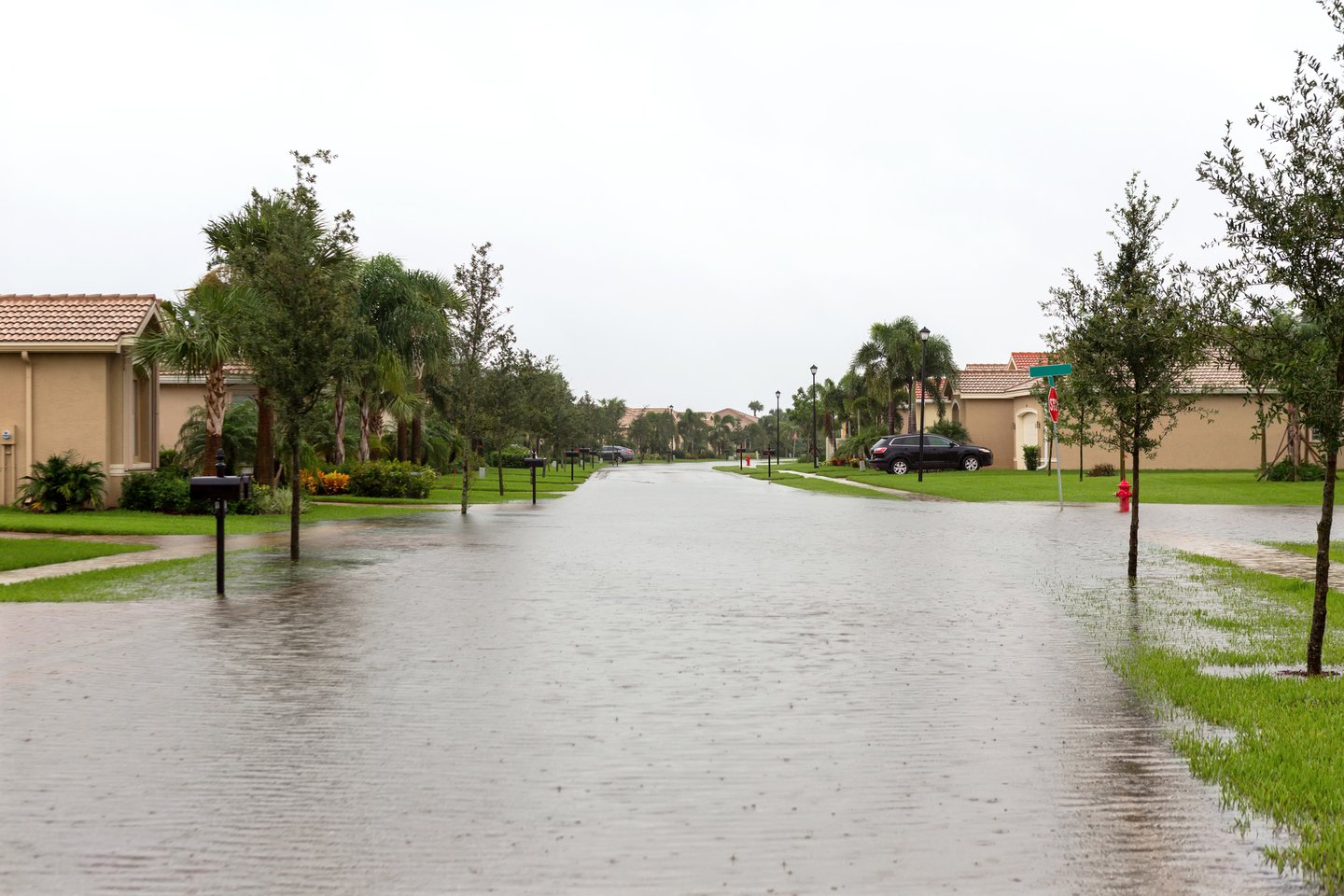 The First Street Foundation recently released a new report analyzing the flood risk to properties in the United States. The results of the climate-adjusted model are available online through the foundation's Flood Factor tool. The tool is designed to take different environmental factors into account to attempt to assess flood risk more accurately than the Federal Emergency Management Agency's (FEMA's) flood maps.

If the First Street Foundation Flood Model is correct, it could be bad news for millions of homeowners. In FEMA's model, Special Flood Hazard Areas (SFHAs) are areas identified as having at least a 1 in 4 chance of experiencing a flooding incident in any given 30-year period, also commonly known as "100-year Flood Zones."

Well, First Street Foundation found that 14.6 million properties in the continental United States were at substantial risk of flooding in a 100-year period. That's roughly 70% more homes than FEMA designates as being in SFHAs. And it includes 5.9 million homes whose owners may be unaware of how serious their flood risk is. Areas where the flood risk appears to be especially high relative to FEMA's maps include Washington, D.C., Utah, Wyoming, and Montana.

As a real estate investor, here's why you should care. If you use a mortgage to purchase your properties, you generally are required to buy a homeowners insurance policy to protect against hazards like fire and vandalism. And even if you don't use a mortgage, purchasing such a policy isn't a bad idea.

However, many people don't realize that damage caused by floods is typically not covered by homeowners insurance. You'll need a separate flood insurance policy for that.

In a nutshell, there are certainly some investors among the 5.9 million homes whose 100-year flood risk is significantly worse than FEMA realizes. And if they don't have flood insurance, they could end up being on the hook for the entire cost of damages if the property floods.

Should you buy flood insurance for your investment properties?

As I mentioned, many property owners are required to buy flood insurance, but this is only true if the property is in a FEMA-designated flood zone. And it's also worth noting that many condo associations include building flood coverage in the monthly condo fee, so if your investment properties are condos, you may want to check to see what you're already paying for.

However, if you own a property that is one of the nearly 6 million that may be an under-the-radar 100-year flood risk, you have three basic choices:

Generally speaking, the latter is the easiest and most cost-effective solution. And the good news is that if your property isn't in a FEMA-designated flood zone, purchasing flood insurance may be cheaper than you think. If you have any investment properties and are curious how threatened they are by flooding, you may want to check out First Street Foundation's Flood Factor tool to see if you might be at risk.