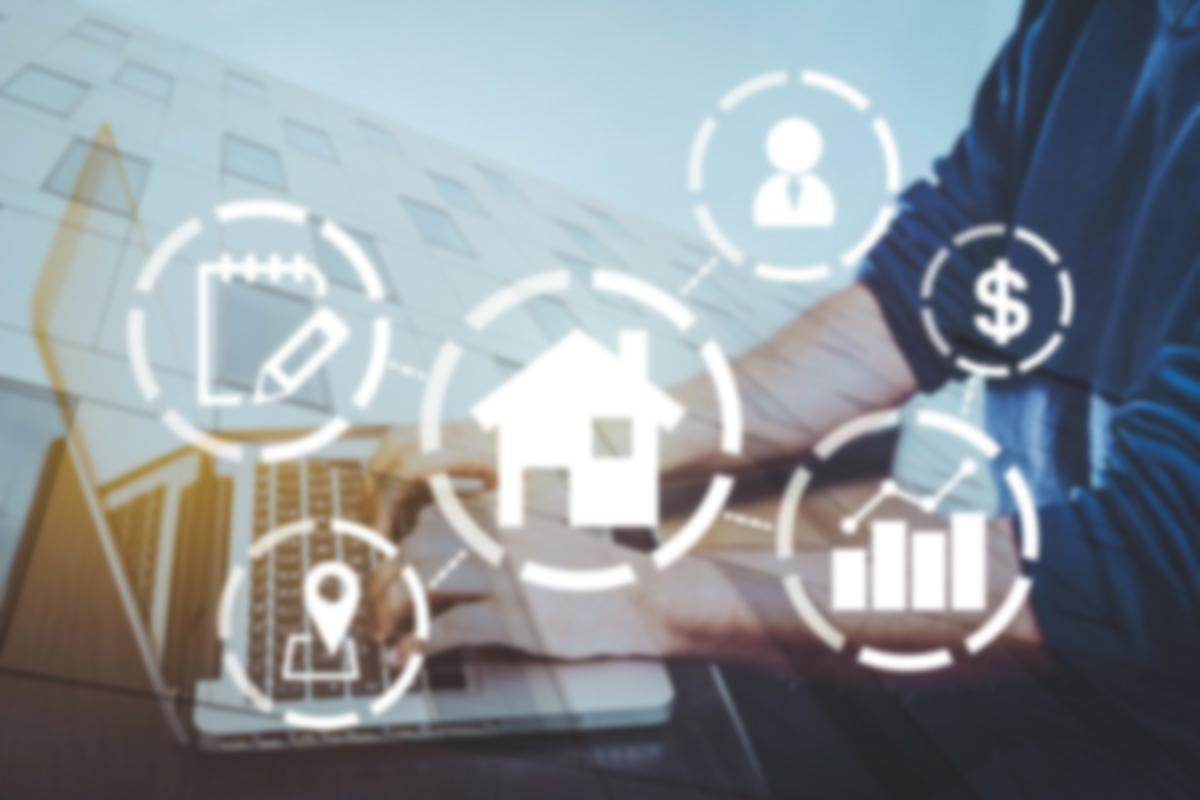 What the First Month of 2020 Says About Proptech

The first month of the year is ending, and already we’ve seen hundreds of millions in venture capital invested in proptech in 2020. The investments come as some of the more well-funded real estate unicorns of 2019 face serious challenges. SoftBank's Vision Fund, which has invested billions of dollars in a variety of real estate start-ups, is seeing many of its investments struggle to scale into profitability.

WeWork has delayed its IPO indefinitely and laid off workers and is divesting itself of some of its investments and acquisitions. Its rival in coworking leases, Knotel, has also started to lay off employees in New York City. Oyo, a hotel brand that has been funded by SoftBank, has started to scale back its global ambitions. Compass, the fast-growing residential real estate brand, has admitted that the goal it set in 2017 to have 20% of the market share in 20 top cities by 2020 has not come to fruition. SoftBank, meanwhile, has moved on, investing $750 million in delivery app goPuff.

All of this could paint a dark picture of how venture capital might view investing in real estate start-ups. Instead, we’ve seen some fairly huge investments from a variety of venture capital firms to start off this year. Let’s take a look at some of the largest proptech investments in 2020 so far:

These are just some of the announcements in January. There were many other smaller funding rounds in real estate. While each of these investments caters to a different segment of the market, they share a similarity -- they are all building platforms or marketplaces designed to scale and speed up the connections that happen in real estate, from building and renovation to purchasing.

Several years ago, much of the investment from venture capital was directed toward apps that helped residential buyers search for properties. Now venture capital is looking to solve deeper problems in various aspects of the real estate experience. This is a sign that investment in the space is maturing and delving into deeper niches.

Tackling what could be real estate's biggest issue

Storms, fires, and other aspects of climate change have a huge impact on real estate. One of real estate's largest venture capital firms, Fifth Wall, has created a $200 million carbon impact fund to support companies that help real estate reduce its carbon footprint. The fund will help address issues such as preparing buildings to be more climate-resilient as well as dealing with construction waste and other parts of real estate that contribute to greenhouse gases. Fifth Wall is backed by Lennar (NYSE: LEN), PulteGroup (NYSE: PHM), and other major firms in the real estate space.

Proptech funding is off to a fast start this year. A still-growing economy led to strong housing starts and existing home sales at the end of 2019. Commercial real estate is seeing growth both in multifamily and industrial real estate. All of this activity is inspiring new start-ups and fueling growth in maturing companies. If some of venture capital's biggest bets in proptech continue to show signs of weakness, there may be some slowdown in investing, but for now, it looks like it is full steam ahead. 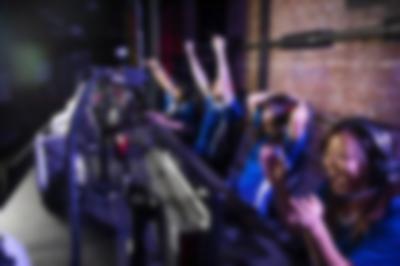 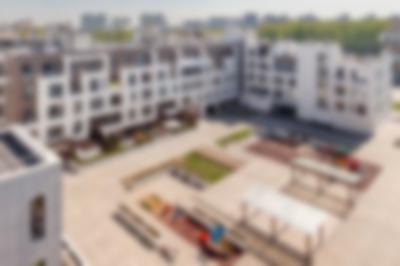