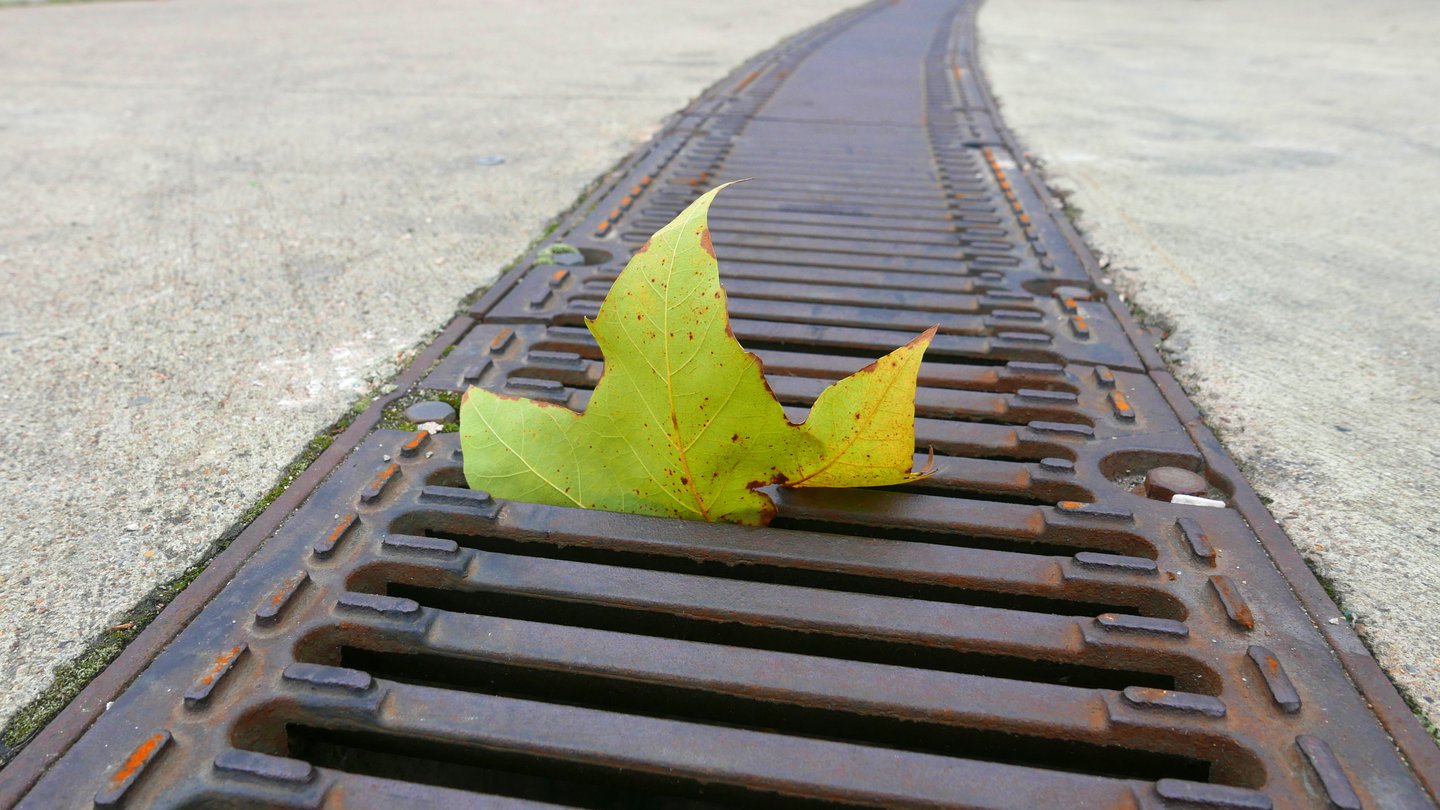 What is a French Drain?

When it comes to your home, water can be a highly destructive force. Drainage problems in your yard can lead to pools of standing water, which can become breeding grounds for mosquitos. And pooling water can even cause damage to your home itself if the problem is severe enough. Water damage to foundations can be extremely costly to repair, so directing water away from your home and yard is certainly desirable.

These problems typically occur when a homesite has either been improperly graded or when low-lying areas have developed over time. Fortunately, a French drain can help deal with it in an attractive and cost-effective manner.

What is a French drain?

A French drain is a solution to poor drainage that involves the installation of a perforated pipe in a trench that is typically filled in with rocks or gravel around the pipe. The idea is that the trench collects runoff water and gets it into the pipe, which then directs it to an outlet near the street, into a retention pond, or into another convenient area that will keep it away from your home. In a nutshell, think of a French drain as a gutter, but instead of rerouting water away from your roof, it moves water away from an area near the home.

To construct a French drain, a trench is dug to connect the area with pooling water to the desired outlet. For residential applications, the trench is typically about 18 inches deep and anywhere between nine and 12 inches across. The trench is lined with filter fabric to help keep it free of dirt, the bottom is covered with a layer of gravel, and the perforated pipe is set on top of the gravel. The pipe is then covered with another layer of gravel, and the filter fabric is then wrapped overtop. It is then filled in with topsoil and may be covered with a layer of landscaping stone (or sod, if it's through the middle of the yard).

How much does a French drain cost?

French drain systems can vary widely in cost, depending on their complexity, length, and location. According to HomeAdvisor (NASDAQ: ANGI), the average cost of an exterior French drain is between $200 and $700, but the cost can be significantly higher if an especially long drain is needed. The cost per linear foot for an exterior French drain is estimated to range from $20 to $30, so if you need to route water 50 feet or more away from your home, the cost can get expensive rather quickly.

French drains can also have interior applications, particularly in basements that have problems with leaks or dampness. And these are significantly more expensive, averaging between $2,000 and $3,000 because of the complexity of work involved, such as concrete work and installing a sump pump.

Wood vs. Composite Deck: What's the Best Choice for You?

5 Great Things to Do With a Finished Basement