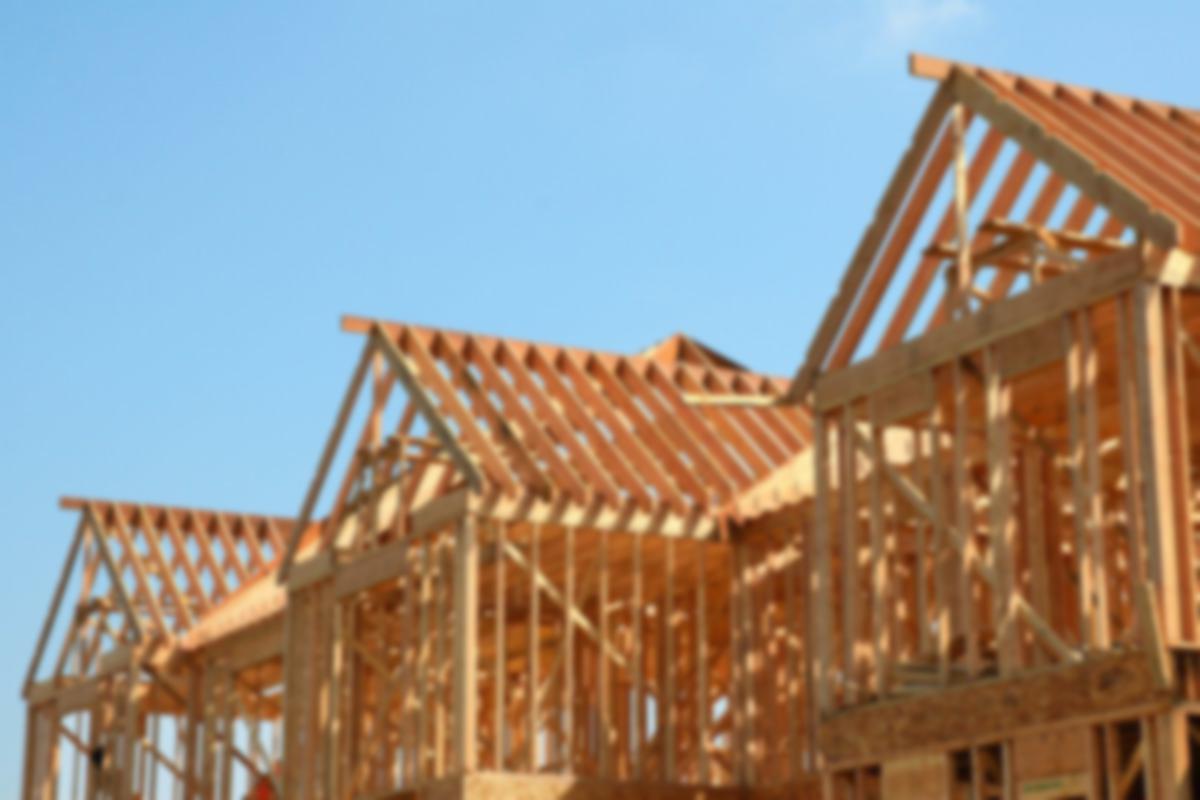 What the Latest Homebuilder Earnings Say About the Future of Housing

Top homebuilders Lennar and KB Home delivered strong results in 2019 as they shifted their focus to a certain type of homebuyer.

Homebuilders were in the news this week as two of the country's largest, Lennar Corporation (NYSE: LEN)(NYSE: LEN-B) and KB Home (NYSE: KBH), reported their fiscal fourth-quarter and full-year financial results for 2019. Both companies posted strong numbers with sizable gains in orders and profits.

Those results are worth noting because they provide real estate investors with insight into housing market trends. Here's a look at what they see ahead for the sector.

Lennar: The entry-level market is red-hot

Last year was a record one for Lennar as its earnings, revenue, deliveries, and orders all set new highs. Overall, the company delivered 51,491 new homes, up 13% from 2018. One thing, however, that didn't increase was the average sales price of the homes it delivered, which declined from $413,000 in 2018 to $400,000 last year. That's by design as Lennar has shifted its focus to the entry-level market by building smaller homes, causing its average square footage to decline by 4%.

Both numbers should fall even further in 2020. Lennar expects to deliver between 54,000 and 55,000 homes in 2020 with an average sales price of around $385,000 as it continues to focus on building smaller entry-level products, which it anticipates will be about 40% of the homes it delivers this year.

Lennar's executive chairman commented on why it's focusing on this market during its fourth-quarter conference call with analysts. He said, "The entry-level part of the market has remained impaired for the longest period of time since the downturn and really had a very difficult time getting started. So that part of the market is probably the most supply-constrained." Because of that, he said, "demand is very strong in that part of the market," especially in its West and Texas regions, where new orders spiked 34% and 48% year over year, respectively, in its fiscal fourth quarter.

KB Home also delivered solid results during its fiscal 2019 as housing revenue rose 15% year over year, though that did fall a bit short of its anticipated range due to the impact that wildfires in California had on its ability to get utilities installed in new communities. Overall, the company delivered 11,871 homes last year, up 5% from fiscal 2018, while the average selling price declined by 5% to $380,000.

Driving the decrease in average selling price is the company's focus on first-time and first move-up buyers. During KB Home's fiscal fourth quarter, 56% of its sales were to first-time buyers, which CEO Jeff Mezger noted on the accompanying conference call was "the highest share of this segment that we have generated in many years."

The company indicated that market conditions in the Bay Area were strong as it shifted to building homes at more affordable price points. Its central region was also robust as net orders in the fourth quarter topped 1,000 for the first time in a decade, up 41% year over year.

One market that stood out was Austin, Texas, where market conditions were "especially strong, fueled by significant in-migration in response to job growth and home price affordability," according to Mezger. KB Home captured this opportunity by opening the Willow Trace community near the region's tech corridor.

The builder priced the community attractively -- with an average selling price of $295,000 compared to a $315,000 median price for resale homes -- which drove strong orders. Mezger noted that "many of our buyers already rented in the area, and the opening of this community allowed them to remain in their preferred location, while now becoming homeowners."

KB Home expects continued strong sales throughout its operating areas in 2020. That should drive an uptick in the average selling price to a range of $380,000 to $400,000 for the full year -- mainly because it's raising prices, including in about 65% of its communities last quarter -- which will boost its homebuilding income.

Entry-level buyers are getting back in the game

Leading homebuilders Lennar and KB Home have been strategically refocusing their operations over the last couple of years to cash in on rising demand by first-time homebuyers. While the prices and margins of products catering to these buyers tend to be a bit lower, the pace of sales is much quicker. Because of that, both expect a noticeable uptick in sales this year as they continue to develop products catering to entry-level buyers in places like Texas and markets along the West Coast. 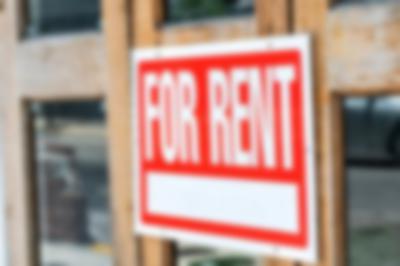 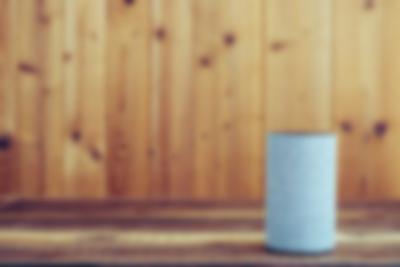 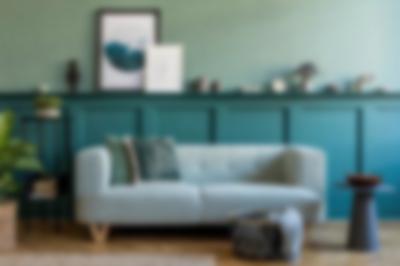