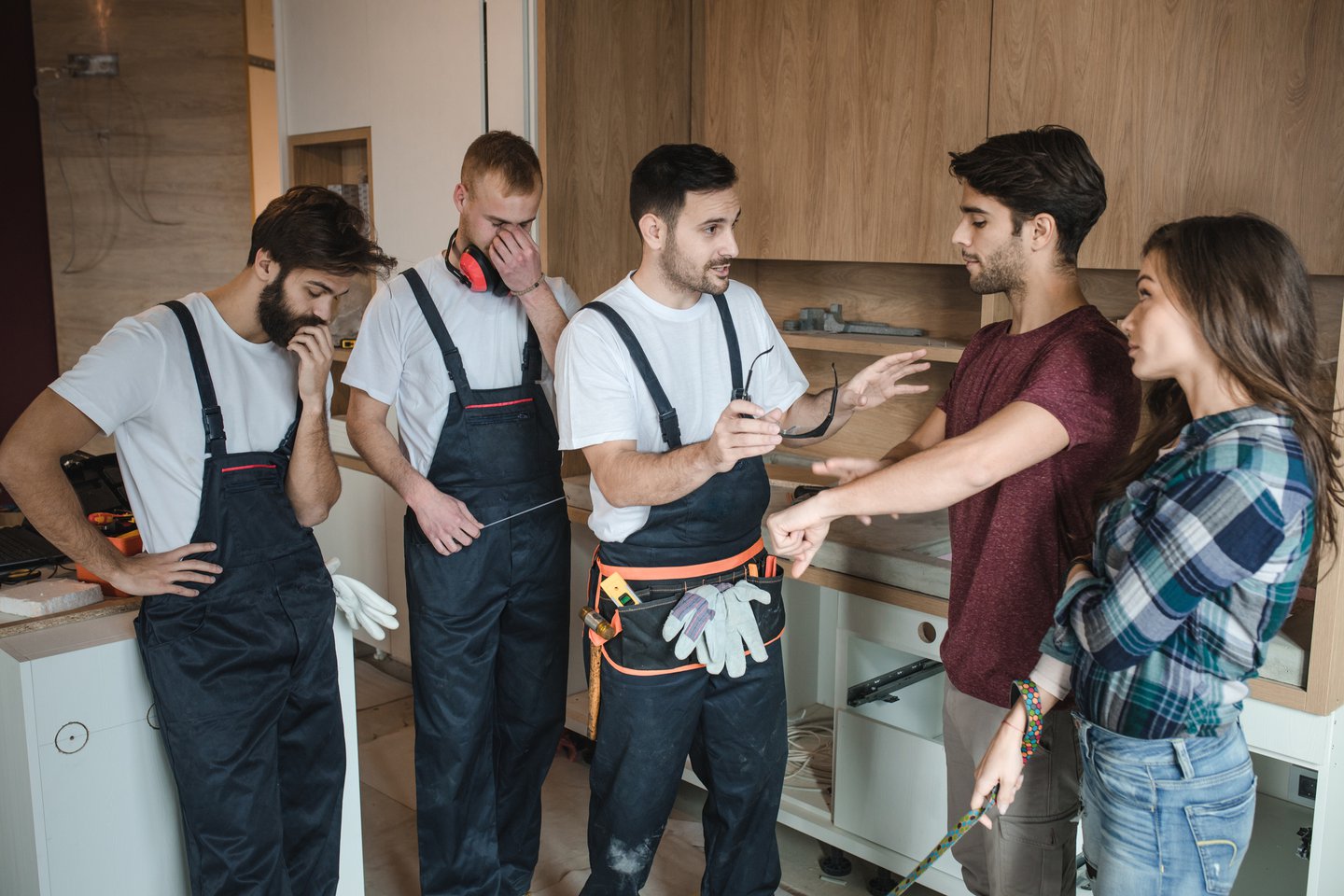 When Can I Fire a Contractor Mid-Renovation?

When you hire a contractor to work on your home, you expect a certain level of service and progress. You also expect your contractor to adhere to the terms of the contract you sign before the work begins.

But what happens if your contractor is falling down on the job? What if your contractor shows up late, doesn't stick to the schedule you initially mapped out, or isn't doing the quality work you expected? Can you fire that contractor and withhold the rest of your payments? The answer is: It depends.

Does your contract have a termination clause?

A termination clause lays out the framework for canceling a contract once it's been signed, and you may find one in your home renovation contract. If that's the case, read your contract carefully so you understand exactly how, when, and under what circumstances you can pull the plug on your agreement. If you don't follow the guidelines dictated by your contract's termination clause, you could end up on the hook for the costs your contractor already incurred in the course of your project that he or she hasn't been paid for.

Do you have a valid reason for firing your contractor?

Even if your contract doesn't have a termination clause, you may be able to fire a contractor if he or she violates that contract. For example, if your contractor told you your project would be completed in three weeks but has failed to show up repeatedly and you're now going on six weeks without much progress, that could be grounds to cancel your contract and withhold whatever agreed-upon funds you owe your contractor. Furthermore, if you can prove that your contractor is doing work in a manner that violates local building codes, that's a scenario where you can likely get away with firing that person mid-job.

What happens if you fire a contractor mid-renovation?

Even if you have the right to fire a contractor, there may be repercussions for you to deal with. For one thing, you could end up forfeiting any money you may have previously paid as a deposit. Furthermore, your contractor could attempt to come after you for damages even if you’re in the right, leaving you with a legal hassle to deal with.

If you're going to let a contractor go, document the reasons for the termination and be sure to fire that person in writing. That will help protect you if your contractor comes after you and tries to spin the story.

While you may be beyond fed up with your contractor, you're generally much better off trying to work things out than giving that person the axe. Aim to have a calm conversation with your contractor where you express your dissatisfaction and give him or her a chance to remedy the situation to some degree. For example, if your three-week project is still half unfinished after six weeks, but your contractor is willing to commit, in writing, to finishing it within nine weeks, then agreeing to that may be your best bet. Otherwise, you'll have to go through the hassle of finding someone else to complete that work anyway.

Finally, if you're looking to break a contract worth a lot of money, you may want to enlist the help of an attorney. Spending a little on legal help could spare you greater losses down the line.