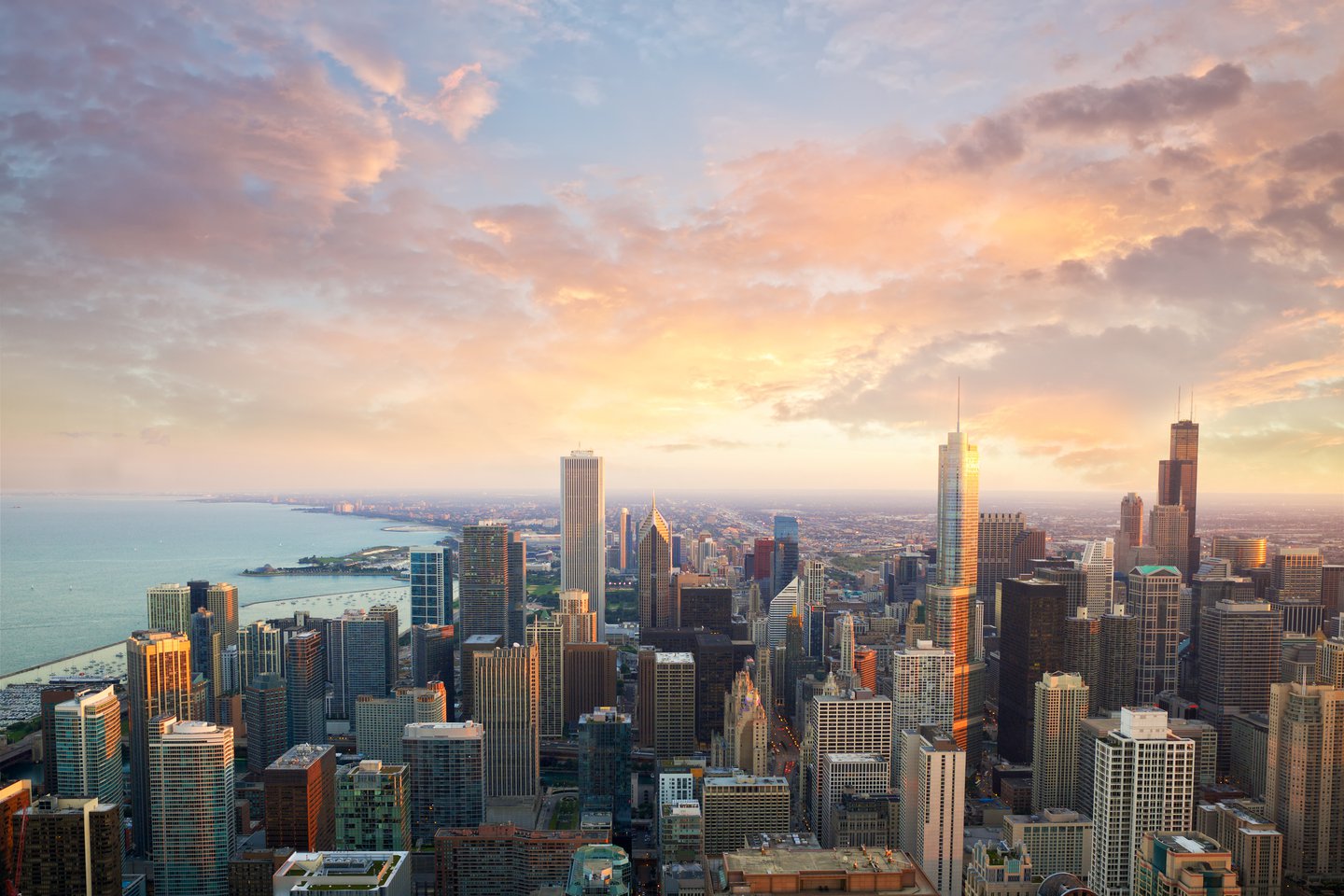 Where Housing Supply Is Meeting Demand -- and Where It's Not

Despite what's going on in the world, housing -- at least in some areas -- is still going strong.

In fact, in about half of all states, new listings actually increased in the last week of April. Even more saw increasing demand from buyers over the same period.

According to the latest data from real estate analytics platform HouseCanary, new listings were up the most in Colorado and Wyoming between April 24 and May 1. In Colorado, new listings surged nearly 53% over the week prior. Wyoming's new listings jumped 29.2%.

Is there demand for all those new listings?

Unfortunately, the jumps in listings aren't exactly lining up with homebuyer demand.

HouseCanary's data shows the top states for homebuying demand during the last week of April were:

As you can see, the only areas where supply seems to be rising in step with demand are Michigan, Massachusetts, and three of the West Coast markets -- Colorado, Wyoming, and Montana.

It appears the state most in sync is Massachusetts, which saw a 21% jump in demand and an almost equal 18% uptick in new listings.

Where supply and demand are misaligned

Iowa, which saw the biggest jump in homebuyer demand, is actually seeing supply decline. Between April 24 and May 1, the number of new listings fell 9.4%. Since mid-March, listings have dropped a whopping 26%.

Delaware is another market that's out of sync. The state saw a 12.1% decline in buyer demand last week, yet listings rose nearly 17%. It was the third straight week demand dropped (it has fallen 37.7% since March).

Some other states where supply and demand are out of alignment include:

It's not all bad news, though. In light of all that's going on, any jump in listings or demand is a reason for optimism. It's just one more sign that a recovery is on its way -- and maybe even sooner than we think.

If you've been toying with the idea of buying your next investment property, now just may be the time to do it. Remember, real estate markets where supply is outstripping demand mean big opportunities for investors. These buyer's markets equal more wiggle room on price, more to choose from inventory-wise, and fewer bidding wars to deal with.

In short? Your next high-potential, bargain-priced property might just be out there if you're ready to look.