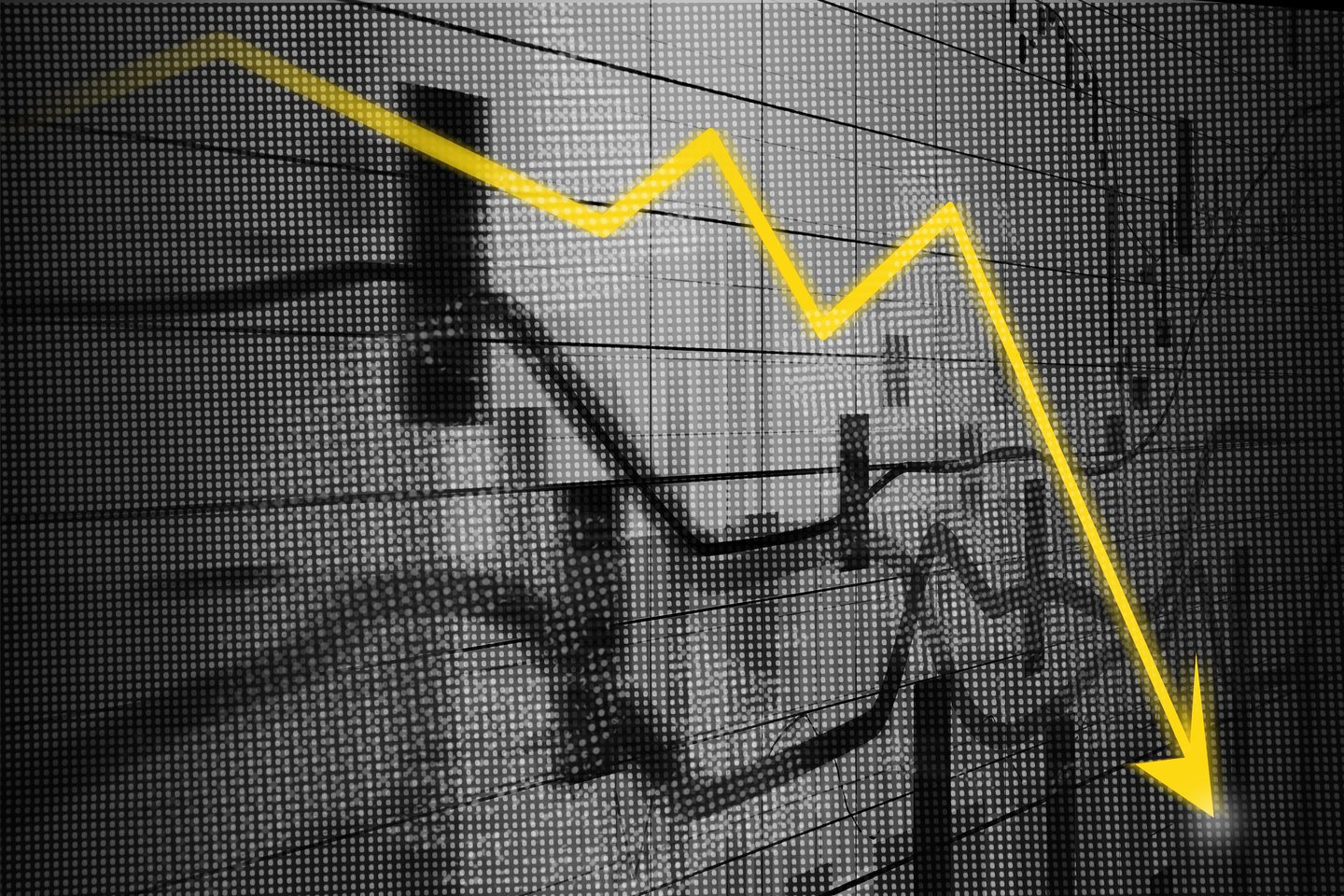 Will the Pandemic Cause Home Prices to Drop? Experts Are Torn

It’s easy to think that home prices will drop in the coming months. After all, buyer demand is down and economic times are hard. Eventually, that has to start sending prices downward, right?

According to industry experts, it will -- but the definition of downward varies a bit. While some sources expect prices to actually decrease in the near future, others simply expect the overall appreciation rate of home prices to slow.

Still, it’s downward movement nonetheless, and if you’re on the hunt for your next investment property, it could spell serious opportunity.

Here’s a quick glimpse at what experts are saying about home prices in the coming months.

The Fannie Mae forecast released this week actually predicts that existing home prices will fall in the third quarter of the year, decreasing from a median price of $283,000 to $281,000. They’ll keep falling through Q1 2021, bottoming out at a median $265,000.

Freddie Mac’s experts expect home prices to drop, too, falling 0.1% in the third and fourth quarters of this year, and then again in Q1 next year. In total, it predicts home prices will decrease by 0.5% over the next 12 months.

It’s good news for potential buyers and investors, but likely not the bargain-basement prices many were hoping for.

"The fiscal stimulus provided by the CARES Act will mute the impact that the economic shock has on house prices," Freddie Mac’s Economic and Housing Research Group reported. "Additionally, forbearance and foreclosure mitigation programs will limit the fire sale contagion effect on house prices."

Though Ralph McLaughlin, chief economist at Haus, thinks there’s a chance prices might decline, "a sharp cooldown" is more likely. According to his recently released housing forecast, he predicts price growth will slow, hitting 0.2% to 2.53% by the end of the year.

If prices do drop, it’s only in the most severe of scenarios, and likely wouldn’t happen until early 2021.

"Home prices are what economists call downward sticky, which means that when faced with taking a loss on the sale of a home or taking it off the market, home sellers will tend to the latter," McLaughlin said. Additionally, "Supply will fall roughly in line with, or even more than, demand over the next 12 months."

According to McLaughlin, investors shouldn’t expect a windfall of bargain-priced foreclosures either -- even once the pandemic has cleared.

"Relief provided by the federal government in the form of mortgage forbearance, suspension, and deferral, combined with additional unemployment support and stimulus checks, will help keep financially distressed homeowners in their homes instead of having to foreclose or short sell," McLaughlin said. "This will lead to much fewer distressed properties than during the Great Recession, and as such, very little downward pressure on home prices."

What’s ahead for investors

Obviously, the pandemic (and its impacts) are hard to predict, so there’s no telling if these forecasts will come to fruition. We’ll keep you updated though, so check back often for the latest data on home prices, market conditions, and investing advice.