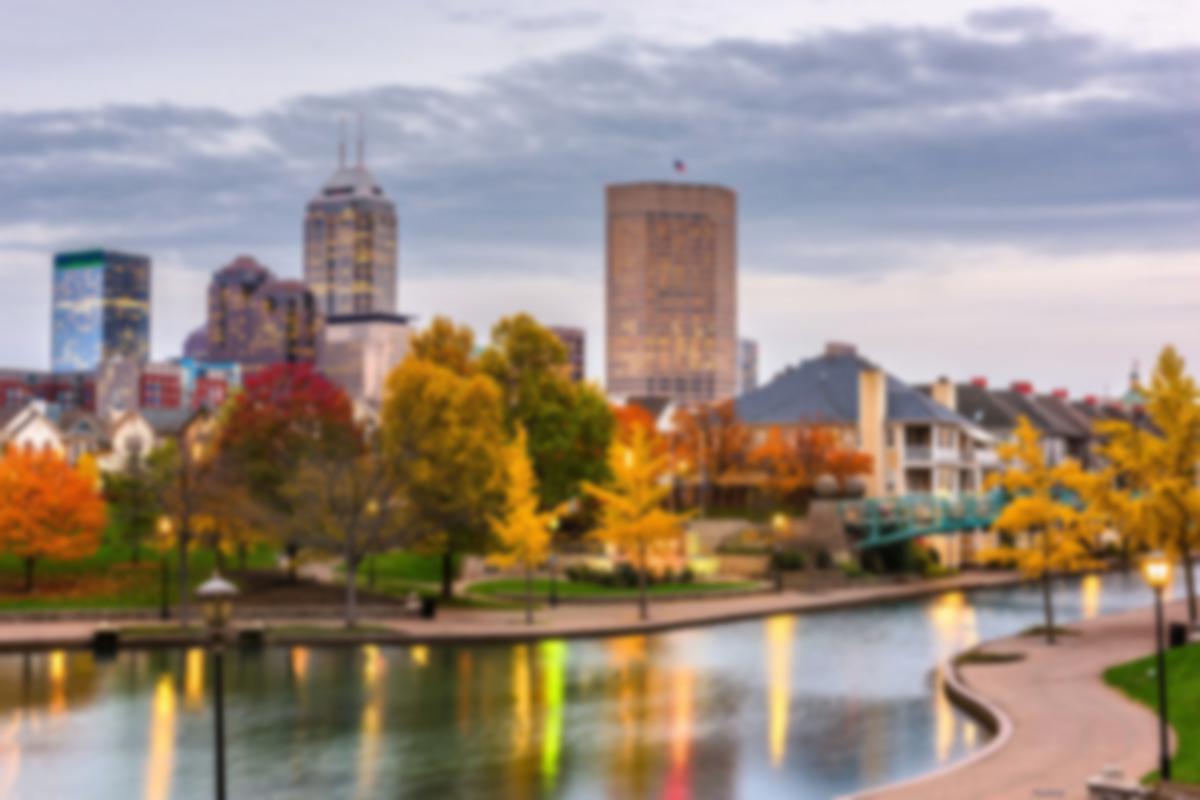 You might be surprised how far you could stretch your budget in these states. 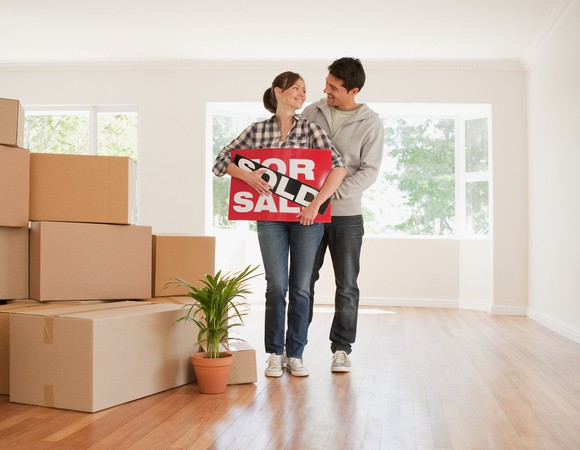 It's no secret that the housing market varies widely depending on where you are in the U.S. For the price of a one-bedroom condo in Manhattan, you could buy a beachfront four-bedroom home in much of the Southeastern U.S.

There are good reasons for these differences, and you'll pay more for proximity to city centers, good schools, beaches, or whatever the case may be. As real estate professionals like to say, "location, location, location."

A recent GOBankingRates study evaluated home affordability in all 50 U.S. states and the District of Columbia. Specifically, the study analyzed how much house, in square footage, you can buy with a maximum budget of $300,000. Obviously, this has its shortcomings, as home prices can vary dramatically depending on your location within a certain state. Clearly the price per square foot you'll pay in Manhattan is higher than you'd pay in rural areas of upstate New York.

Having said that, here are the seven states where a $300,000 budget will buy the most house, listed in ascending order. If you're in a high-cost area, you might be surprised at how far your money could go in one of these states. 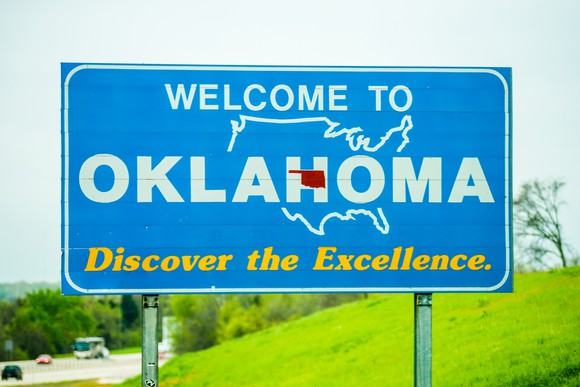 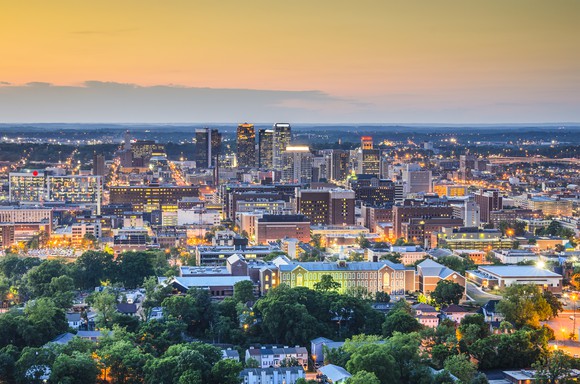 In addition to cheap real estate, Alabama has the second-lowest property tax rate in the U.S., at just 0.43% of the home's value, on average -- about a third of the national average. Furthermore, homeowners aged 65 and older don't pay any property taxes at all (but may pay at the city and county level). 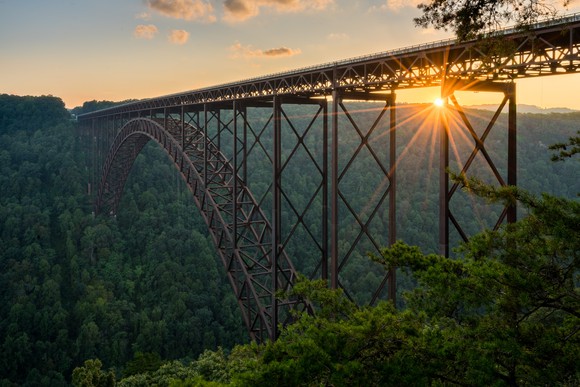 West Virginia also has one of the lowest property tax rates in the U.S., with the average bill amounting to just 0.59% of a home's value. However, the state's top income tax rate of 6.5%, average sales tax rate of 6.2%, and income-dependent Social Security taxes may offset the savings. 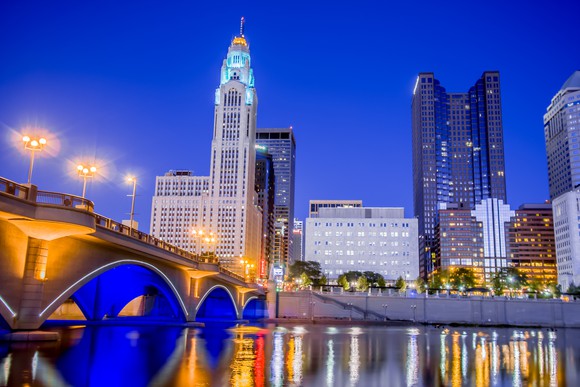 Ohio's housing market as a whole is just slightly cheaper than West Virginia's, as a $300,000 budget could buy a 3,366-square-foot home. However, while Ohio's top income tax rate of 4.997% doesn't sound terribly high, it's worth noting that Ohio residents also pay income tax to municipalities as well, with rates as high as 3.38%. 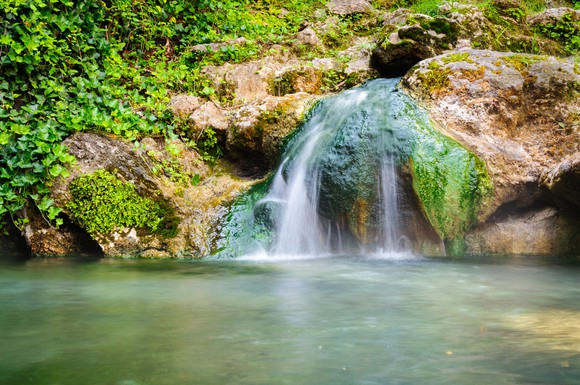 In Arkansas, $300,000 can buy a 3,390-square-foot home, and the state's 0.62% average property tax rate is among the lowest in the nation. Arkansas has some of the lowest property taxes in the U.S., with the average homeowner paying just $716 per year, but the average combined (state and local) sales tax rate of 9.3% may offset this somewhat. 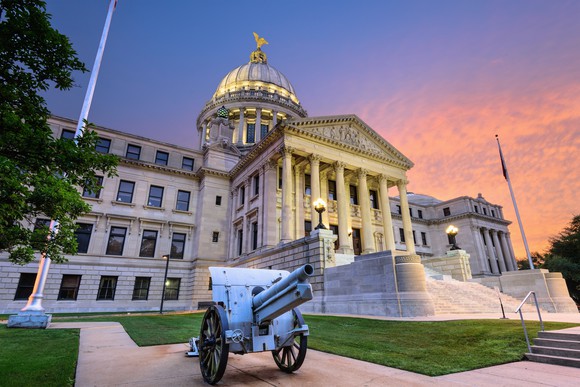 Mississippi is the second-cheapest state to buy a home. A $300,000 budget could buy a 3,402 square-foot home for you to spread out in. Mississippi is also a good place to be a business owner, as the state ranks in the top quartile for corporate tax-friendliness. Mississippi is also one of the most tax-friendly states for retirees, with no tax on Social Security benefits or any qualified retirement income. 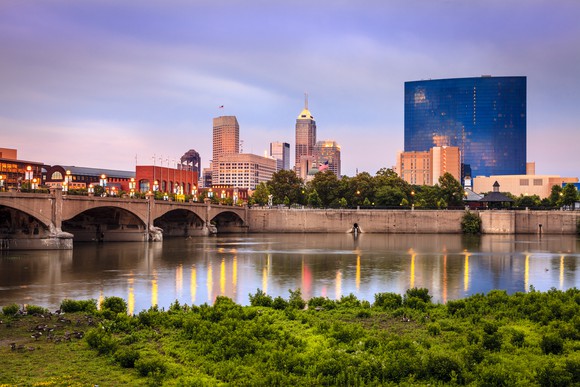 With a median price of $86 per square foot, Indiana is the most affordable state to buy a home. A $300,000 budget could purchase 3,478 square feet of living space. The state is also ranked as one of the 10 most tax-friendly states by The Tax Foundation due to its low individual income tax rate (a flat rate of 3.3%) and low average property tax. 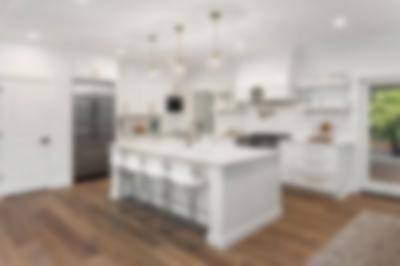 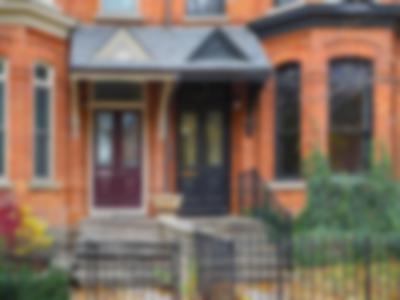 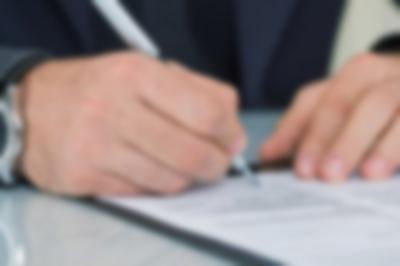