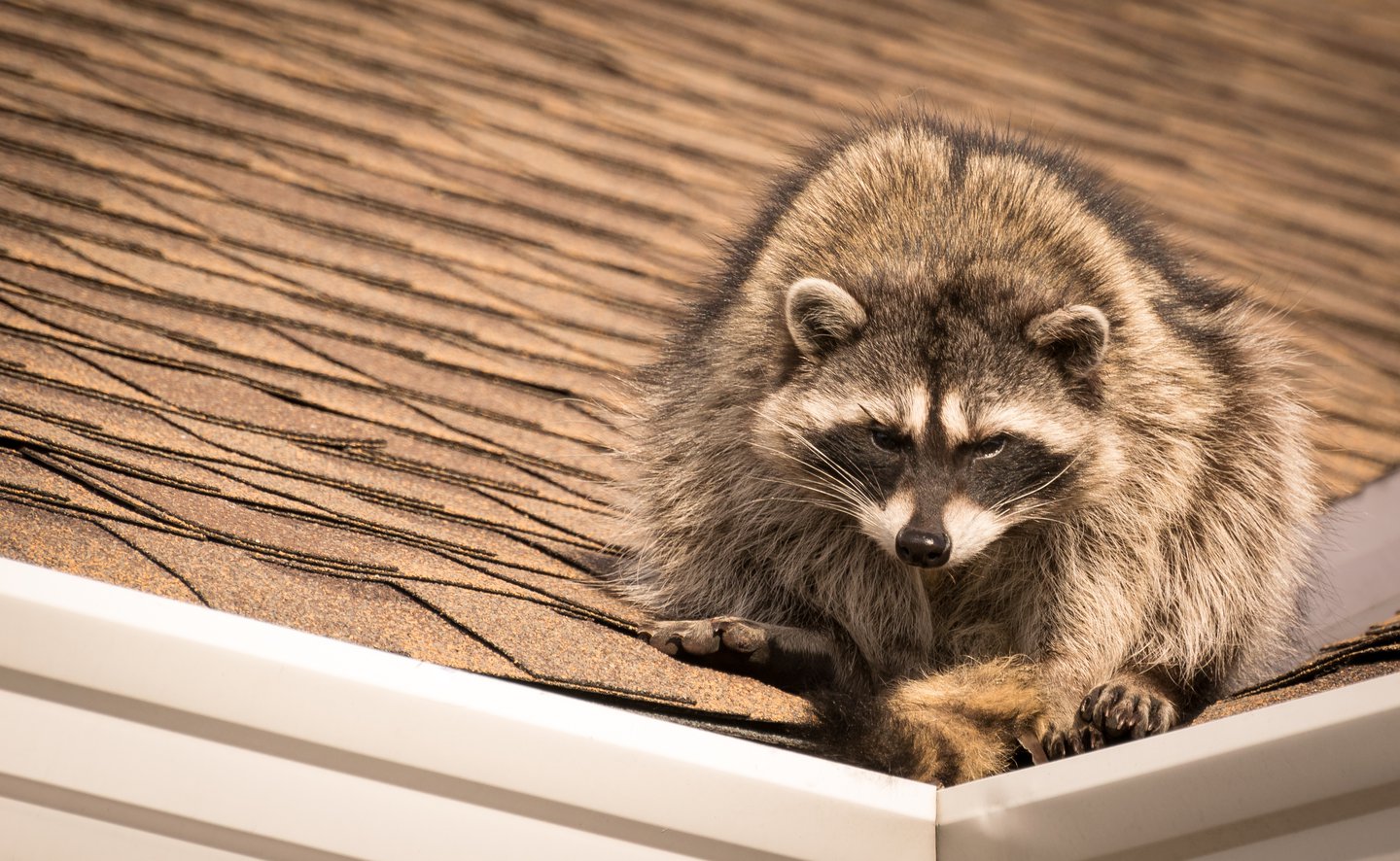 Hear Scratching in the Walls? Here's What to Do

As a homeowner, it's not uncommon to hear your share of disturbing noises from time to time. You might, for example, hear creaking at night due to your house settling. Or, you might hear rattling as a result of your heating system or air conditioning unit doing its job. But what if you hear scratching noises coming from your walls? Unfortunately, it could be a pest or rodent infestation, so if that sound continues, you'll need to contact a pest control company to have the matter looked into.

What causes scratching in the walls?

If you're hearing scratching noises in your walls, it could be caused by a number of pests or rodents. Keep in mind that insects, like carpenter ants or termites, generally won't make noise, so if you're hearing sounds clearly, you're more likely dealing with a rodent problem or wild animals. Here are some common candidates that can cause scratching noises in your attic, crawl space, or pretty much anywhere in your home:

It's possible for squirrels to get trapped inside your home, and when they do, noise can ensue. Because squirrels tend to be active during the day, you may hear noises during your waking hours if you have a squirrel infestation. Squirrels also tend to move randomly, so if you have squirrels in your walls, the sounds may not be consistent. You may also see droppings in your home, which will generally be lighter in color than mouse or rat droppings.

Mice have a tendency to carve out pathways in your home that they travel in. As such, if you hear noises that seem to follow a distinct pattern, you could have a problem with mice on your hands. Some other clues that mice have invaded your space include the presence of mouse droppings in your home, chewed-up cardboard boxes or food packages, and noises that occur mostly at night.

Like mice, rats tend to get into food packages and containers that can be chewed through, so if you see bite marks on packaging, throw those things out and prepare for the possibility that you might have a rat infestation. Rats are nocturnal creatures, so if you have a problem with them, you'll probably hear scratching noises more so at night than during the day. Rats also have a tendency to leave urine wherever they travel, and the smell of it can be strong, so if you're noticing unpleasant odors in addition to hearing scratching noises, you could have a rat problem.

Like other rodents, bats can carry a host of unsavory diseases, but what makes them a more frightening prospect is that they fly. Like rats and mice, bats can make scratching noises in your attic or other areas of your home, but one thing you should know is that bats tend to be relatively quiet. As such, you may not hear them unless you truly have a large infestation.

You might think that raccoons are too large to sneak their way into your home, but smaller or baby raccoons can slip in through gaps and get trapped in your attic or other areas of your interior. Because raccoons are larger than squirrels, mice, rats, and bats, if you have one, there's a good chance you'll be hearing a lot of noise, as well as other sounds, like that of an animal in distress.

What to do if you hear scratching in the walls

If you hear scratching in your walls but have yet to actually see pests or rodents, your best bet is to call a pest control company and have a professional come out to assess the situation. Remember, a pest that might seem harmless, like a mouse, can actually harbor diseases, while raccoons can be aggressive. And though bats usually don't bite unless they're provoked, the last thing you want is an injury or hospital visit on your hands. As such, it’s best not to try to trap these creatures yourself.

Usually, pest control companies are well equipped to deal with mice and rats, but some invaders may require a call to animal control. The pest control company you bring in will be able to advise on the type of infestation you're looking at and how to address it.

If it's a rodent problem, any pest control company should be more than capable of getting rid of mice and rats. Specifically, the pest control professional you work with will likely put down glue traps or other mouse traps, and will work to identify entry points you can seal so that rodents can't get back in.

If you wind up needing animal control, which could be the case if you have a raccoon problem, someone will come out and work to remove the animal in your home safely. From there, you should be given tips on how to avoid repeat visitors.

How to keep pests and unwanted visitors away

Once you've identified a pest or animal problem, the last thing you want is a repeat. To prevent a future infestation, start by inspecting your home for any holes or gaps that pests could use as an entry point. Chances are, the pest control company you work with will help you identify areas where pests may be getting in so you can seal them.

Next, aim to keep your gutters free of debris, and don't leave food scraps lying around on the ground near your home, as doing so could attract creatures you'd rather avoid. Along these lines, don't leave pet food out overnight, and make sure to secure garbage can lids -- especially when there's food waste inside them.

Another thing you can do? Install a mesh screen to cover your chimney. That could help you avoid a squirrel infestation.

Of all the sounds you might hear in your house, scratching in your walls is generally not a good one. But don’t panic. Instead, contact a pest control service and bring in a professional to assess and fix the problem so you don’t spend your nights lying awake wondering about those disconcerting noises.

Should You Install Central Air?

What's the Best Material for a Patio?

Which Way Should Your Ceiling Fan Turn in the Summer?