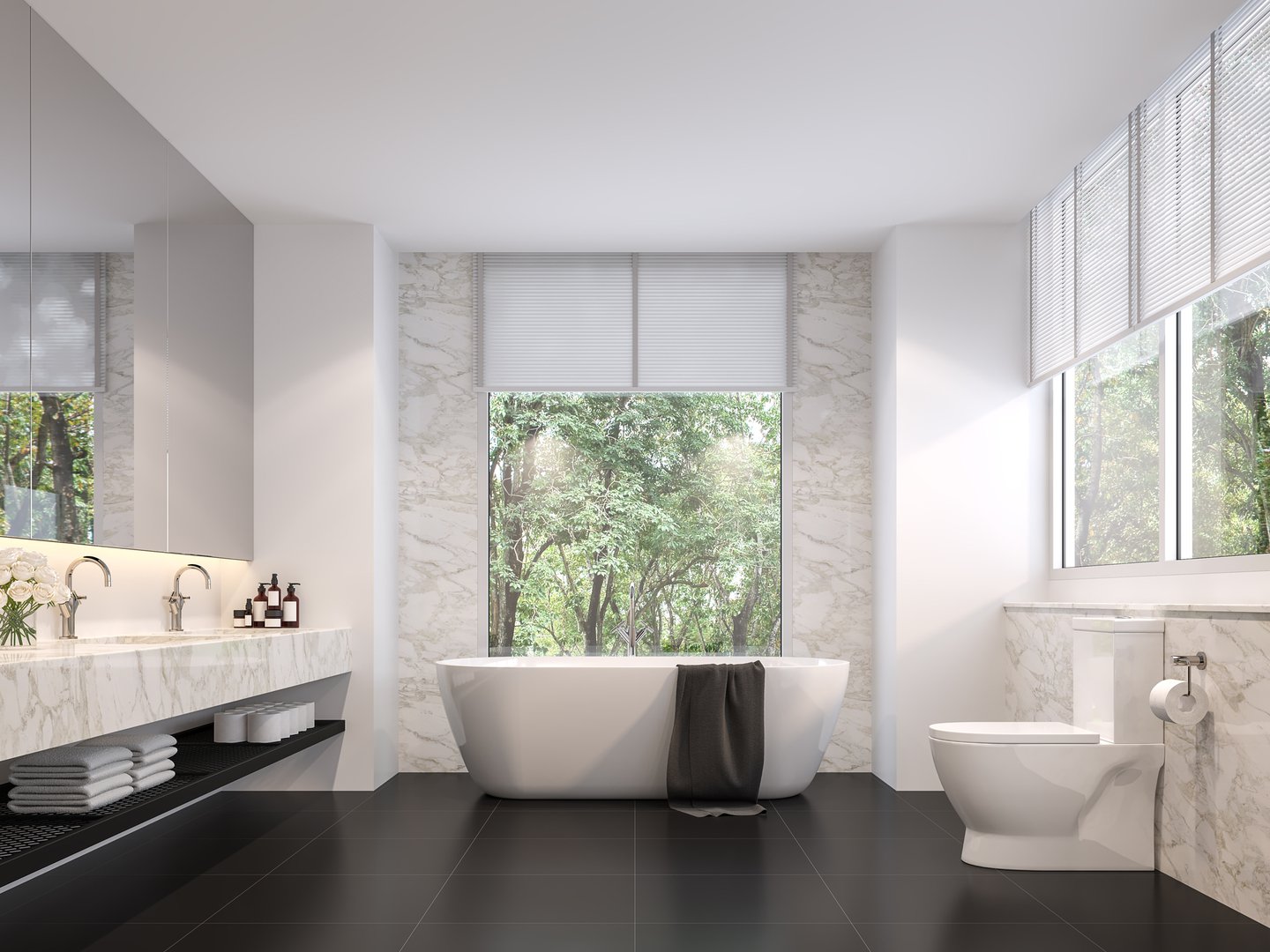 Window in the Shower: What to Do About It

The shower in my childhood home had a window in it -- a small, horizontal, transom window designed to be eye level for an adult taking a shower. The problem: It faced the street, the same street where people walked by and where my friends and I played. It wasn't a problem until I grew tall enough to see out of it. And when I could, I did not like that window. Logically, I realized that anyone outside could probably see nothing but the top of my head, but still, that window bothered me.

Many of you have a window in your shower and would like more information on what to do about it, or maybe you're considering putting a window in your shower but aren't sure whether that's the right thing to do. After all, unless you live in the remotest of remote places or are a huge exhibitionist, an unadorned window with clear glass in the shower just won't do, but there are hacks for that.

Pros of a window in the shower

There are definite advantages to having a window in the shower, such as providing great natural light and a perfect way to dehumidify a moist bathroom.

A bathroom without any windows can be dark and dreary, and in a small bathroom, claustrophobic. A window makes your space feel bigger, lighter, and more inviting.

The natural light you get from a window provides the best lighting for grooming and applying makeup.

In those cases where you're stuck inside (lockdown, anyone?), any natural light you're exposed to, say during a morning shower, can help you better deal with stress and anxiety.

A shower window provides excellent ventilation, but of course, this would only be the case with a window that opens; some windows in showers do not. But if yours does, opening the window is usually a more pleasant way to ventilate a bathroom than using an overhead fan.

It's important to ventilate your bathroom to help prevent mold and mildew from forming. Not to mention that any wallpaper in the room can start peeling from too much moisture.

Steamy showers might feel good, but they cause excessive moisture buildup, which is the reason you need to ventilate the room after taking a shower. If you have a window in your shower, take advantage of it to air out the room. During nice weather, consider opening the window during your shower and then leaving it open for around 15 minutes or so after your shower until the room isn't humid and foggy anymore.

If you don't have a window in your bathroom or if your window doesn't open, you will need a vent fan that can pull the moisture from the air during and after your shower. It's a good idea to turn on the fan during your shower and then leave it running for about 15 minutes after you're done.

If you have a glass shower door, go ahead and leave the door open after your shower while the fan is running or the window is open. This helps the shower dry faster. If you have a shower curtain, it's best not to leave it pushed to one side after getting out of the shower, since the folds in the curtain trap water, making it easier for mold and mildew to grow. It's better to close the curtain almost all the way, leaving a gap for air to circulate.

Cons of a window in the shower

There are disadvantages of having a window in the shower. If you have one and don't really like it, you can transform it to a feature you could come to appreciate.

A huge downside of having a window in the shower is lack of privacy. Thankfully, most shower windows are not the floor-to-ceiling variety (which would be equally awkward for you and any passersby). A window in the shower is typically smallish, often located at eye level, but some shower windows can be quite large. Either way, if you can see out, unless you cover or treat your window glass, people can see in.

Water can damage the framing around a window, causing it to deteriorate, particularly if your window's location allows shower water to constantly hit it. If you have a wood frame around your window, consider replacing it with vinyl, which water will not damage. You can then run some waterproof- and mold-proof caulk around the window to seal it.

How to achieve privacy with a window in the shower

A window in your shower, just like any window in your home that you wish to close off, can be blocked from people seeing in. It's a bit trickier to find window treatments to cover a shower window because of the water aspect. While you can't have velvet drapes or breezy curtains on your shower window, you still have plenty of options.

As long as you choose waterproof blinds, such as vinyl, they should work just fine to cover your window when you need privacy.

Plastic, faux wood, or vinyl shutters are another option to cover a bathroom or shower window. Avoid real wood, though, because the water and moisture from the shower will eventually ruin wood shutters.

You can also change the window glass to a type that is not see-through, such as frosted or textured glass. Some people put in stained or etched glass here. You'll be able to enjoy the light from the window, and no one will be able to see inside. To give you a ballpark of what to expect, textured glass for a three-by-five foot window costs about $400 to $600.

For a budget option, you can put a tinted film on the window. There are many different types. The idea is to allow light to still come in, although it will typically be somewhat diminished with window film. But tinted window film can prevent people from seeing in at a fraction of the cost of installing textured window glass.

Not all windows in a shower are created equally. Learn the various types of window ideas to help you decide if one is right for you.

A skylight window is located overhead, on the ceiling. This provides a fantastic way to add natural light to a bathroom or shower. The disadvantage is that if a skylight is installed incorrectly, it can leak. Also, because shower steam goes up to the skylight, mold and mildew can grow. Make sure you have adequate ventilation in the shower and that the skylight is surrounded by vinyl as opposed to wood.

A transom is a horizontal window, usually an accent window above a door. In the shower, it lets in light and provides privacy since it's usually above your head or at eye level.

A glass block window gives off a definite '80s vibe, but that look could be due to become stylish again. It's popular in bathrooms and showers because it lends privacy while allowing natural light in. To install, a special glass block mortar is used, rather than regular brick mortar.

How to add a window in the shower

Shower windows can be a challenge, but there are solutions. If you have a window in your shower, you can use it to your advantage and enjoy the beauty it brings to your bathroom and the possible health and mood benefits it brings to you. 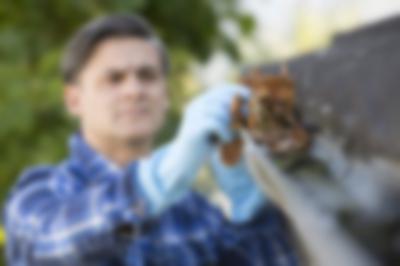