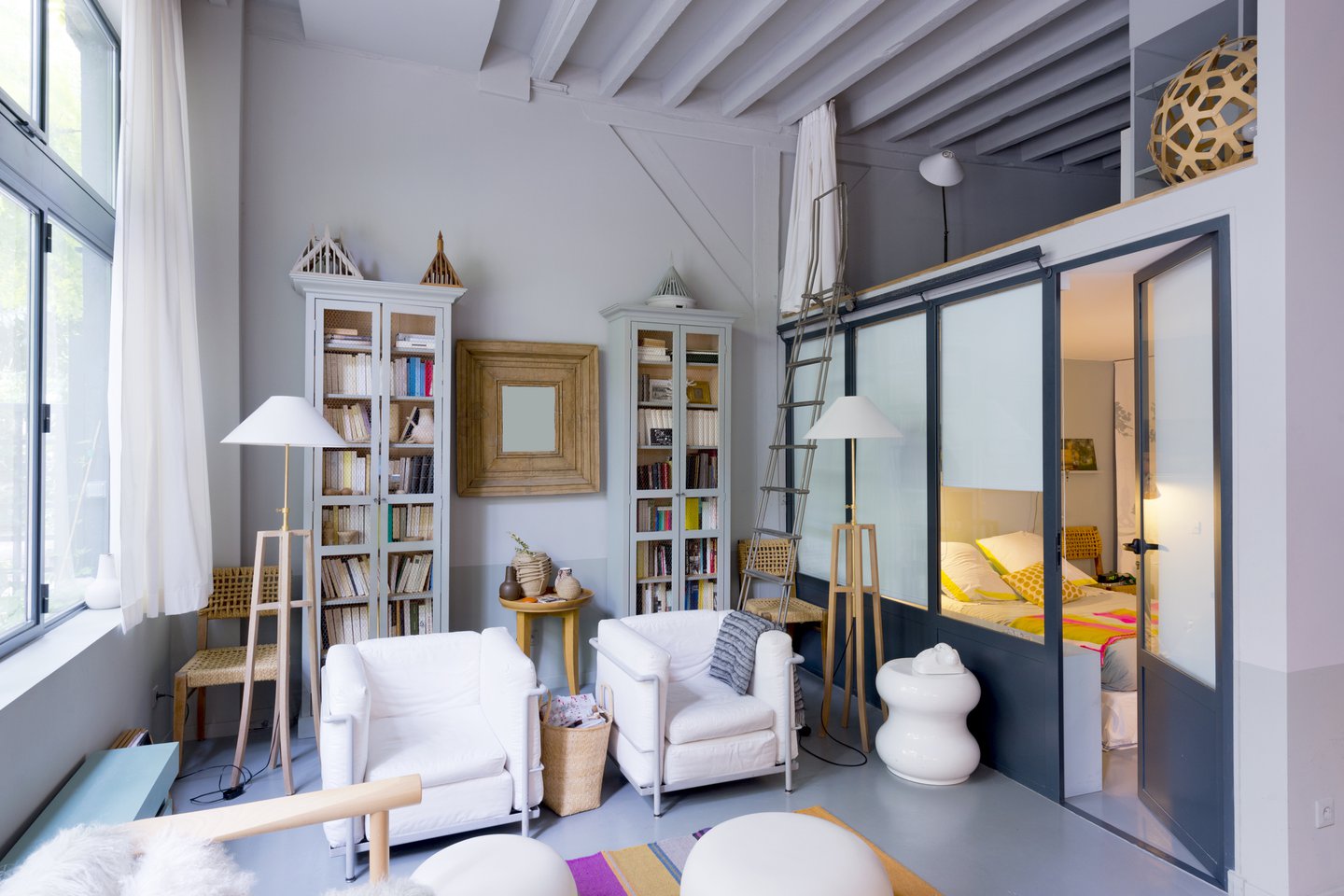 Studio vs. 1-Bedroom: Which Is Right for You?

Whether you're looking to rent an apartment or buy one, you have a choice if you don't need a particularly large space: You can opt for a studio apartment, or choose a one-bedroom apartment instead. Here, we'll review the pros and cons from both a rental and investment standpoint.

What is a studio apartment?

A studio is an apartment that doesn't include a separate bedroom. It may help to think of a studio like a hotel room -- you might have a kitchenette in the corner, a pull-out sofa and table in another corner, and a separate bathroom, but ultimately, your bed itself won't be in a closed-off room with walls.

That said, a studio apartment doesn't necessarily mean that you'll have to fall asleep at night staring at your refrigerator. Some studios, for example, feature a separate kitchen area, and with an alcove studio, you'll have a separate area that may not be large enough to function as a living or dining room, but might house some small furniture, like a desk or shelving.

What is a one-bedroom apartment?

With a one-bedroom, you get a separate room to sleep in that's walled off from the rest of the apartment. In other words, there should be walls and a door separating your bedroom from your kitchen, living room, dining room, and bathroom (though in some cases, your only access to that bathroom may be through your bedrooms).

What are the pros and cons of renting a studio?

Studio apartments tend to come cheap -- cheaper than one-bedroom apartments with comparable features. Studios are also fairly easy to maintain -- there's not a lot of cleaning to be done when you're working with such a small space. And studio apartments can cost less to heat and cool because you're generally dealing with less square footage.

On the other hand, moving to a studio could mean being stuck living in a single room, and that may not be such a wonderful experience, even if you happen to live alone. Also, you may have a harder time hosting guests with a studio. If your main room is also your bedroom, you'll have no place to hide your mess, and your bed itself will be in plain sight. Or to put it another way, do you really want people eating and leaving crumbs in your sleeping area? Probably not.

What are the pros and cons of renting a one-bedroom?

With a one-bedroom, you get more privacy than you do with a studio. Having a separate bedroom means you can close your door when guests come over and contain them to your main living area. It also means you don't have to scramble to clean up your mess every time someone arrives.

There's also just something to be said for not staring at the same four walls all the time. Granted, you may be able to avoid that with a studio if you rent one with an alcove or separate kitchen, but with a one-bedroom, you're guaranteed that change of scenery.

Additionally, while it's possible for a one-bedroom to be smaller than a studio, usually you'll get extra space with a one-bedroom apartment. And that could also mean more storage space, which is a definite perk.

On the other hand, if you're torn between a studio and a one-bedroom in the same apartment building, you’re pretty much guaranteed to pay more in rent for that closed-off bedroom space. If you live alone and don't tend to have people over all that often, paying a premium for that separate space may not be worth it.

Should you buy a studio apartment or a one-bedroom?

If you're looking to rent a relatively inexpensive home for a year, a small apartment may not bother you. The same holds true for an absent bedroom door. As such, a studio may be a good choice for a short-term apartment rental.

But what if you're looking to buy an apartment? On the one hand, a studio will generally be cheaper. On the other hand, you may have a harder time selling it once you're ready to move on. The same holds true if you're buying an apartment not to live in yourself, but to renovate and sell after the fact.

To figure out which type of apartment to invest in, ask yourself what your goals are. If you're hoping to buy a place, build some equity, and sell it within a few years, then a one-bedroom may be a smarter bet. While it's common practice for couples or small families to cram into a one-bedroom, that's less doable with a studio, and so if you buy the one-bedroom, you may have an easier time with resale.

Also, a one-bedroom may be more accommodating to your changing life. Imagine you're single and buy a studio you start out living alone in. What if you meet someone a few months later, and that person wants to move in a year after that? Suddenly, you're stuck sharing a single room. And while you could obviously sell your studio, if market conditions aren't ripe, you may get stuck waiting things out in a much smaller space.

On the other hand, if your goal is to buy an apartment to rent out, a studio may be a more cost-effective bet. Not only is it apt to be cheaper, but you may enjoy a higher rental yield on it.

Rental yield is a measure of how much an income property generates each year as a percentage of its value. According to Mashvisor, the rental yield for a studio apartment is around 6%, but for a one-bedroom, it's only 3% to 4%. In other words, you might collect more rental income relative to the value of your apartment if you opt for a studio.

That said, if you're going to buy a studio, make sure it's in a prime location -- for example, near restaurants, parks, and public transportation. Renters may be willing to pay a premium for a small apartment if the nearby amenities make it worth it, but in the wrong location, a studio can be a very bad investment.

Ultimately, there are pros and cons to both renting and buying a studio as well as a one-bedroom. If you're torn between the two, think about your specific goals and timeline. With any luck, you'll make the right decision as either a renter or an investor.