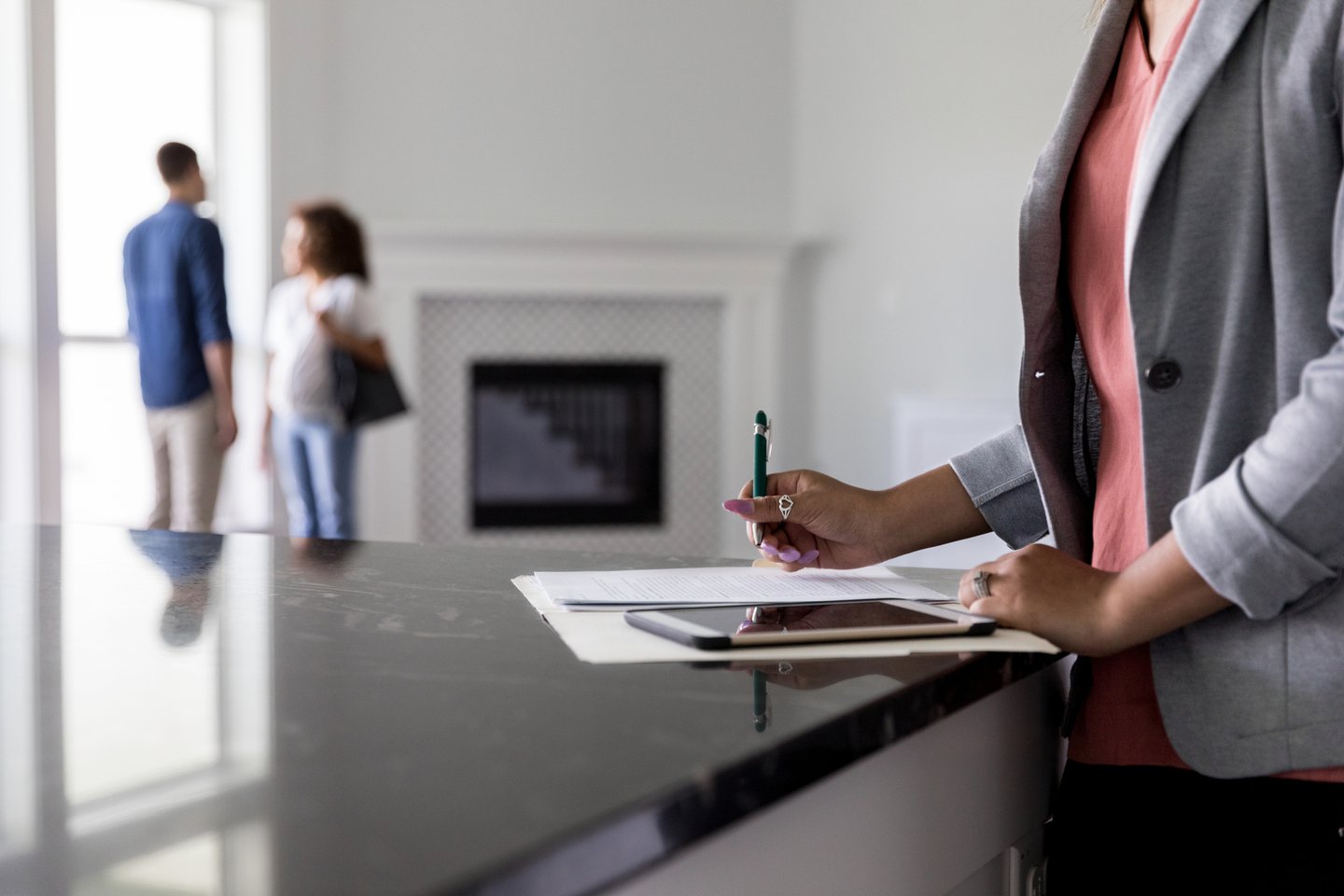 What Is a Double Closing in Wholesale Real Estate?

A brief explanation of wholesaling

Wholesaling is a real estate investment strategy. It consists of finding and acquiring off-market properties with the goal of selling them to real estate investors, otherwise known as "end buyers," for a profit. The real estate wholesaler is essentially a middleman who puts deals together between sellers and buyers.

Wholesalers negotiate a low purchase price with a homeowner and promise to find a buyer for the home (typically a distressed home). The wholesaler does not intend to keep the home; rather they want to be paid for arranging the real estate transaction.

Wholesalers usually have 30-45 days to find a buyer after they've made an offer that the homeowner accepts. If they can't find a buyer during that time, wholesalers typically get to walk away from the deal.

If the wholesaler does find an end buyer, the wholesaler then uses one of two methods to close the transaction: contract assignment or a double closing.

Wholesalers who use the double-close method actually take title to the house and then immediately sell it to an end buyer. The closings typically happen back to back. Here's how it works: A double closing involves a homeowner selling property to a wholesaler who immediately sells the same property to an end buyer: thus the double closing -- the wholesaler's closing and then the end buyer's closing.

How a contract assignment works

The double closing requires three parties: seller, wholesaler, and end buyer. Because the wholesaler's intent is not to own the home, the wholesaler, in a double-closing scenario, usually needs to work with a title company or real estate attorney that is investor friendly, one that is willing to conduct a double-close transaction. Not all closing agents are familiar with the process.

Here's a step-by-step account of how wholesaling using a double-closing process works from the wholesaler's point of view:

Buy the property/get funding. The wholesaler needs to buy the property from the seller and would need to arrange funding if they don't already have it. (More on funding options below.)

How a wholesaler secures funding for a double closing

In a double closing, the wholesaler actually buys the property and takes title, so the wholesaler needs to be able to fund the deal. This can happen in a variety of ways:

You probably already know how a cash deal and a traditional lending transaction work. But you might not be as familiar with the other two possibilities. Here's an explanation.

Wholesalers who don't have cash need funds, but simply to gain title, not to keep the property. They want to sell the property as soon as possible to the end buyer. Transactional funding, also called flash cash, is a method that allows wholesalers to have easy access to funds, with the catch that the money is due back almost immediately.

Transactional funding is essentially a short-term bridge loan. But this loan is extremely short term; it usually must be paid back very quickly, generally within one to seven days. The money often comes from a hard-money lender, which is usually a private lender or a company, as opposed to a bank or mortgage lender.

Wholesalers often use transactional funding because the money typically comes fast, is generally easy to get (it's not based on creditworthiness), and the lender can lend 100%, meaning the wholesaler uses none of their own money.

The hard-money lender usually requires that an end buyer with proof of funds -- and possibly an earnest money deposit -- already be in place before they'll lend the money.

The cost of these types of loans varies. They commonly cost somewhere between 1% and 2.5% of the loan amount. But this is only if the loan will close quickly, usually the same day or within three to seven days max. Any longer and there will be additional fees, which can cause the wholesaler to lose money on the deal.

After both sets of closing documents have been signed, the closing agent would close backwards: the money would first fund the B-to-C transaction by going from C to B. Then B would use those funds to pay A, and the wholesaler (B) keeps the difference. This method was more common prior to the 2008 financial crisis than it is today.

Pros of a double closing

It's legal (check your state or jurisdiction's law to be sure). A double closing is treated like any other closing in the sense that the wholesaler is actually buying the property and then selling it, a practice that doesn't require a licensed real estate agent. When a wholesaler bypasses this step, though, as what's done in a contract assignment, they need to be a licensed real estate agent. If not, they're likely breaking the law, since wholesalers who aren't agents are assigning a contract, receiving money, and brokering a real estate deal without a license -- a practice that isn't allowed. All states require real estate agents and brokers to be licensed before conducting real estate deals. The exception is buying or selling your own property, which is what happens with a double closing.

Cons of a double closing

It's stressful. A typical closing can be stressful enough, since the deal is never over until all papers are signed and money is exchanged, meaning that one party could back out. In a double closing, there are three people, not two, involved, which can make it more likely for the deal not to close. That alone is bad enough, especially if the wholesaler has received flash cash that needs to be repaid immediately and the end buyer backs out. But not being able to finish the closing can also hurt a wholesaler's reputation, which means a lot in the real estate business. People tend to do real estate deals with people they can count on and trust.

Might not be legal. Some states or jurisdictions might not allow double closings. A real estate lawyer can guide wholesalers in this area.

Scheduling can be tricky. There are a lot of moving parts involved in a double closing, and all parties need to be able to schedule time to make the process happen smoothly. The wholesaler needs to be prepared to put in the time to make this work.

How investors can decide which process works best

Investors need to decide the best way to close a wholesale deal: a double closing or contract assignment. They both have advantages and disadvantages.

Privacy. Everything is out in the open with a contract assignment (the seller and end buyer know how much the wholesaler is making), but a double closing is more private.

Projected earnings. The benchmark investors tend to use is how much they'll make on the deal to determine whether they'll use the assignment or double-close method. Generally, the more money is at stake, such as anything over $10,000, the more popular the double close becomes.

A double closing might take more effort than a contract assignment, and it might cost an investor more money when closing costs are factored in, but it's often the best method of closing on a wholesale deal. 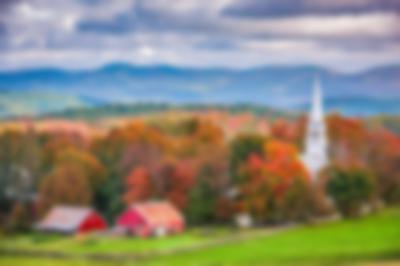 The Ins and Outs of USDA Home Loans

Buying the House Next Door -- Is This Celebrity Trend Right for You?