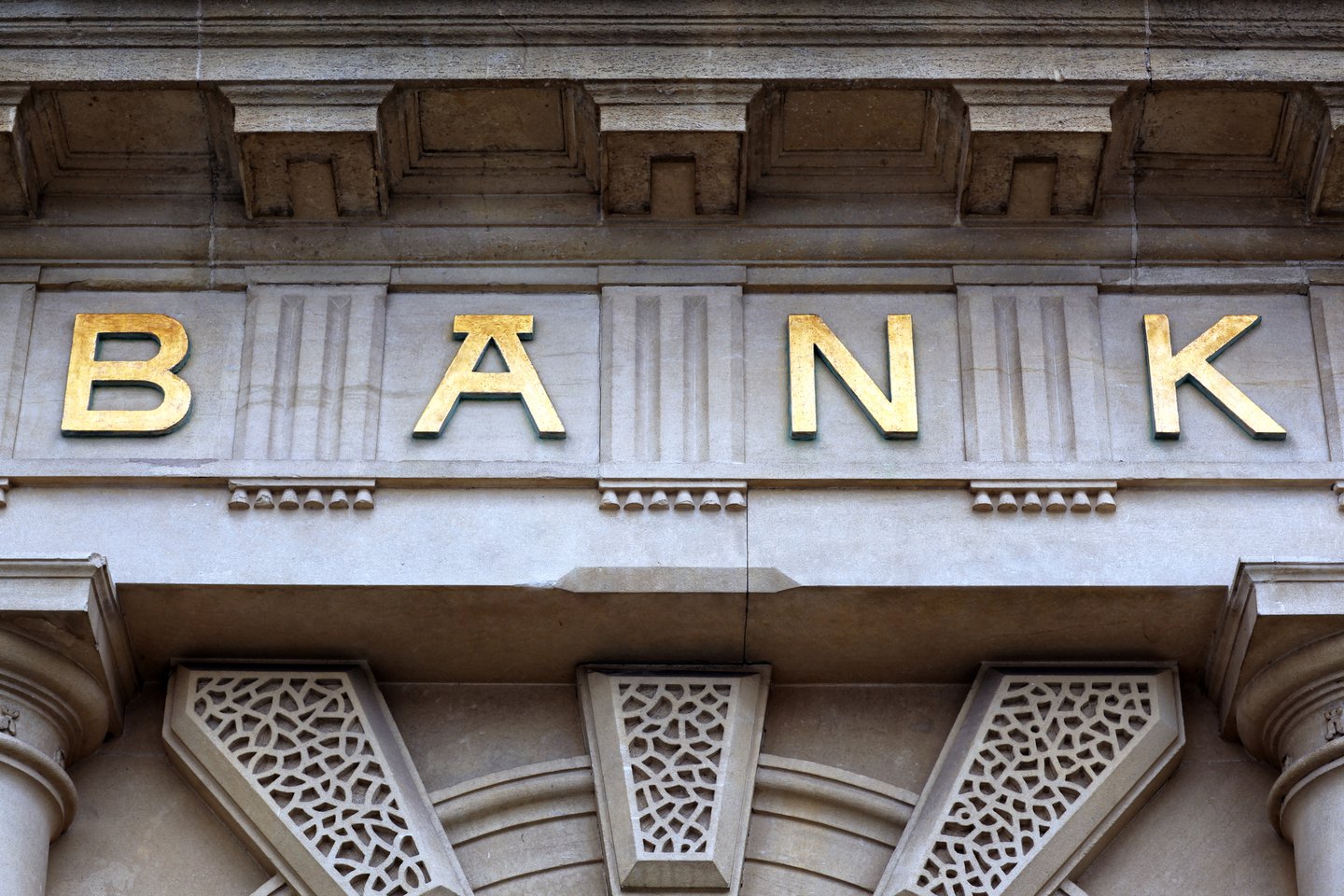 Banks can now invest in opportunity zones (OZs), according to a new ruling from federal regulators that invites new money into the qualified opportunity funds (QOFs) created to funnel money into projects in those census-designated and Treasury-approved areas.

The 430-page ruling issued June 25 by the SEC, FDIC, OCC, Federal Reserve, and Commodities Futures Trading Commission excludes QOFs from the Volcker rule that was put in place after the Great Recession to prohibit banking entities from sponsoring, trading, or investing in hedge or private equity funds.

Opportunity zones, of course, are a new entity. They were created by the 2017 Tax Cuts and Jobs Act, and the IRS only released final guidance on them this past December.

Billions of dollars have poured into the funds already, attracted by the tax incentive, potential for solid returns, and the social benefit of investing in areas deemed economically underserved or depressed. In fact, their designation as "public welfare benefit funds" is a key factor in their exclusion from Volcker restrictions.

The White House itself just released a report touting the program's success so far, including lists of diverse real estate investments that have improved access to affordable housing and helped revive commercial districts and access to healthcare in rural and urban areas alike.

Now that banking entities have been given unfettered access to invest, will that create a new flood of money into QOFs and the OZs they support?

Millionacres asked two opportunity zone experts about the potential impact of this rule, and their opinions varied.

A tax credits CPA and an investor and fund creator

John Sciarretti and Jim White have both immersed themselves in the subject from two different angles, as a CPA and an investor, respectively.

Sciarretti is a partner with the Dover, Ohio, office of San Francisco-based Novogradac & Company and a CPA specialist on opportunity zones, the historic rehabilitation tax credit (HTC), the new markets tax credit (NMTC), and the renewable energy credit (RETC). He also is a leader of the Opportunity Zones Working Group, created by Novogradac as a resource for investors, syndicators, developers, and other industry participants.

White is chairman and CEO of Post Harvest Technologies and founder of the PHT Opportunity Fund in Scottsdale, Arizona. He also is the author of Opportunity Investing: How to Revitalize Urban and Rural Communities With Opportunity Funds.

Broadening the ways banks can invest

White says the new rule will help attract new investor attention to QOFs overall and that he expects to see a significant rise in bank investment in them, in a kind of return to the future.

"Prior to enactment of the Volcker rule, banks had historically invested significant capital in small and regional venture funds," he says. "Now that the Volcker rule is amended to allow investment in so-called 'covered funds,' I expect that banking entities will flock to QOFs as they are attractive on so many levels: the social impact potential, the higher ROI, dividends, lessened exposure to equities, and of course the major tax breaks."

Sciarretti says he also expects more direct bank participation in the opportunity zone program because it broadens their ability to invest in QOF funds that are not only uninsured but restricted to investment of capital gains, not ordinary gains.

"The rules had been a little fuzzy around how you can take gains from one subsidiary at a bank and invest it in another, and now that has changed and banks have a broader pool of capital from which they can invest," he says.

Sciarretti says he has seen some QOF investment from banks -- "$100 million from one bank, $200 million at another" -- but some limiting factors and the business and economic impact of COVID-19 have also had an effect.

"I'm talking about internal factors here," Sciarretti says. "For instance, it takes time for banks to create a new strategy, and they often don't typically have the kind of supply of capital gains you would need to implement it."

Those are all reasons that banks haven't jumped into investing in these kinds of markets like they have with other tax credit programs. "But now that their resources are broader," Sciarretti says, "obviously this will help."

Bank size may influence where the money goes

White says he expects the size of the bank to help influence their choices when it comes to opportunity zone investing.

"I would expect small and regional banks to invest in QOFs which invest in their backyards," the QOF founder says. "Not only would it be to their advantage from a public relations standpoint, but it would be to their benefit as the more residents, businesses, and enterprises that flourish in the banks' neighborhoods, the more customers those banks will enjoy."

National banks, meanwhile, might focus more on the appeal of an industry vertical. "For instance, they might invest in what currently is an asset class that is snowballing: national cold storage projects," White says.

Whether they're thinking big or small or somewhere in between, White sees a net gain for banks getting involved in QOF investing.

"The new rule is a very positive one in that we need all types of investors in QOFs if we are going to make a positive impact on the 35 million people who reside in the 8,800 qualified opportunity zones," he says.

"Not only do these residents already suffer from poverty, unemployment, population decline, crime, drugs, and failing infrastructure in their neighborhoods, now many are struggling with some of the fastest-rising rates of COVID-19. And this is already on top of dealing with more limited healthcare resources."