Your federal income taxes have been delayed until July 15, and most states have also pushed back their deadlines. Property taxes, however, are a different matter, leaving many people to wonder whether their taxes are due, and if so, when.

As with eviction moratoriums, there are few universal rules in place. Depending on the state, your property taxes may be part of your mortgage, but if you own your home outright, you will likely pay directly. Property taxes are generally paid in two installments, and the deadlines vary by state.

The amount you pay in property taxes depends on the value of your home or investment property. A key concern right now is that property tax assessments that are happening right now won't reflect the future market.

Many people are wondering whether the value of their homes will go down within the next year and if the taxes they pay may be out of alignment with those changes. This may prompt more people to appeal their property taxes over the next year if they are too high and don't reflect the changed reality of the market.

While property-tax freeze movements haven't been as widespread as the call for rent freezes, they are happening around the country at both the city and state levels. Property taxes are assessed not just for homes but also for businesses, and for closed retail stores and restaurants, this may pose a major hardship. Many businesses have sought relief through the CARES Act.

Cities and states respond to calls for relief

Some cities and states are discussing pushing back the issuance of property tax bills. This is partly due to the logistics of issuing tax bills when many offices are closed. For example, in Alaska, Anchorage Mayor Ethan Berkowitz has said that property tax bills will be delayed by at least a month. Property taxes in Anchorage are usually mailed out on May 15, and the first half is due one month later.

In Colorado, there is no statewide change at this time, but local governments are permitted to change the deadline from February to April 30. This is for the second half of property taxes. El Paso County has extended the deadline to September 1.

At the start of April, Governor Janet Mills issued an executive order extending Maine's April 1 property tax deadline to either the commitment date of the municipality (the date set each year, usually in July, when the tax assessors commit the town's assessment roll to the tax collector to allow for the receipt of payment) or 30 days after the termination of the Governor's Proclamation of Civil Emergency, whichever comes first.

Connecticut Governor Ned Lamont issued an executive order that allows for municipal property tax relief through both a deferment program and a low-interest-rate program. Connecticut municipalities had until April 25 to choose one or both of these programs. The deferment offers a 90-day deferral of property tax, while the low-interest-rate program offers a rate of 3% for 90 days.

Other areas haven't planned relief but may respond to pressure. In Arizona, property taxes were due March 1 but are not considered delinquent until May 1. All 15 country treasurers in the state have asked Governor Ducey to extend the delinquency deadline to June 1. Only the governor or state legislature can make the change.

California Governor Gavin Newsom has not issued any orders on state property taxes, which were due on April 10. However, some county officials around the state have said that they will waive late fees and interest for residents.

These are just a few of the options that states, counties, and towns are considering. To determine what's happening in your town, you may want to visit your local government website. Even if your local government doesn't have a relief plan in place, you may still be able to negotiate deferred payments or pay by installment. 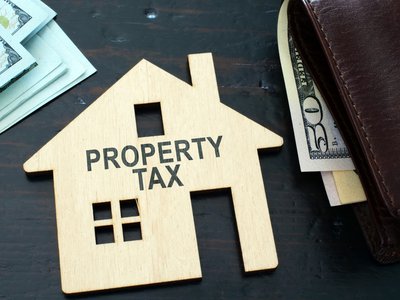 Property Taxes Are Up; Here's Where They Rose Most 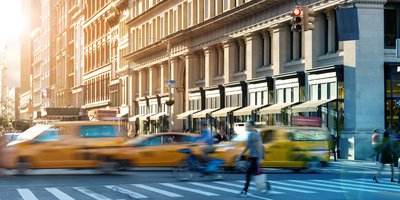 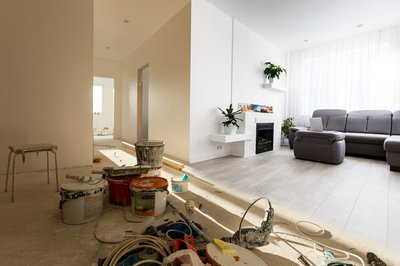