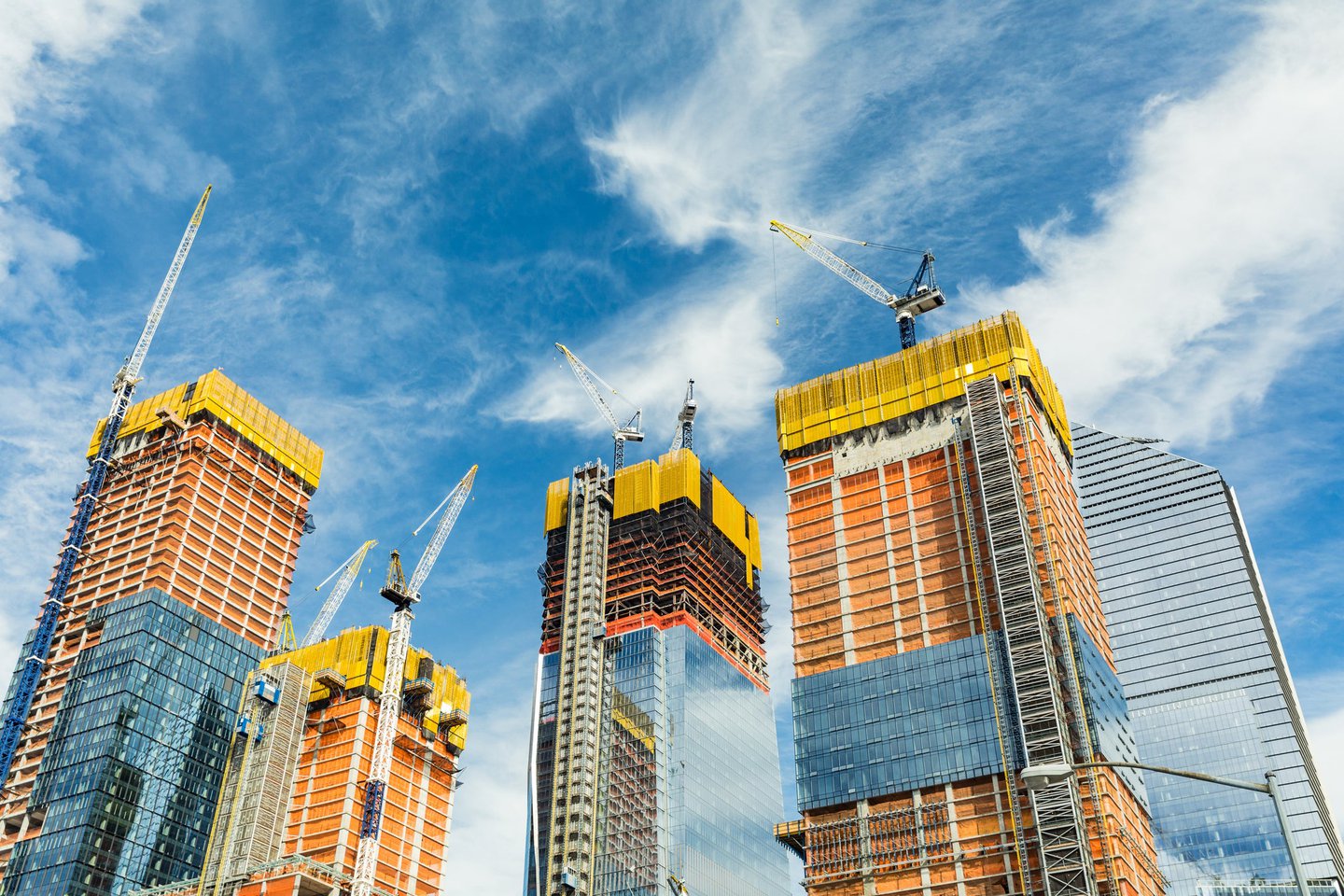 COVID's Impact on Opportunity Zone Funds May Surprise You

It seems no industry has remained unscathed or unaffected by the coronavirus pandemic up to this point. As some industries thrive others are devastated, leaving participating investors in opportunity zones wondering how their investments and funds may be impacted.

OZs aren't hit as hard as you may have thought

Considering that opportunity zones are 8,700 of the most rural or low-income census tracts across the United States, concern over the performance of these funds as well as their ability to execute their initial projects is understandable. The Economic Innovation Group (EIG) conducted a national study in June in which 52% of the respondents stated they have been negatively impacted by the coronavirus in some way.

While some OZFs are surely being hit hard, with 37% of respondents in the EIG June study saying they are making significant changes to their original OZ strategy, it may come as a surprise to investors to find that many OZFs are pushing forward, with minimal negative impacts as a result of the pandemic. With that being said, it seems the nature of the project and fund plays a huge role in the impact it's feeling from the virus, more so than the location or demographics of the census tract.

David Sher, co-CEO of Greenbacker Capital, which invests in renewable energy through the Greenbacker Renewable Opportunity Zone Fund, recently shared with Millionacres that:

Many opportunity zone fund strategies are focused on investments in hotels, retail, and office buildings, all segments of the real estate market that have seen significant headwinds during the pandemic. These funds have already felt the near-term effects of COVID-19 and could also see their long-term outlooks suffer as the economic impacts of the pandemic persist. By contrast, the renewable energy projects in our opportunity zone fund, though they may be located in low-income areas, are selling power to municipalities, utilities, and other investment-grade counterparties, regardless of their location. It's unlikely that our fund -- and perhaps others like it -- will be significantly affected by the virus because the long-term nature of our power contracts essentially smooths over the rough patches in the economic cycle, whether they are driven by a pandemic or other factors. In short, the value and prospects for our assets are not tied to near-term fluctuations of power prices or the business cycle.

When the pandemic broke out, nearly the entire U.S. economy came to a grinding halt. This meant most OZF projects and developments were delayed to some extent. But as the economy slowly starts to reopen, many projects that were underway are moving forward as planned with additional interest and demand for injection of money into the funds.

Chris Rawley, CEO of Harvest Returns Sustainable Agriculture Opportunity Zone Fund, recently chatted with Millionacres and had this to say:

Since maximum tax incentives are given to those who invest for 10 years or more, many contracts being executed by OZFs with local municipalities or businesses are for the long haul, with 10- to 20-year contract terms. Funds focused on infrastructure development and serving the industries at the core of our economy such as food and agriculture, energy, and housing, even in low socioeconomic areas, will naturally perform better during these challenging times.