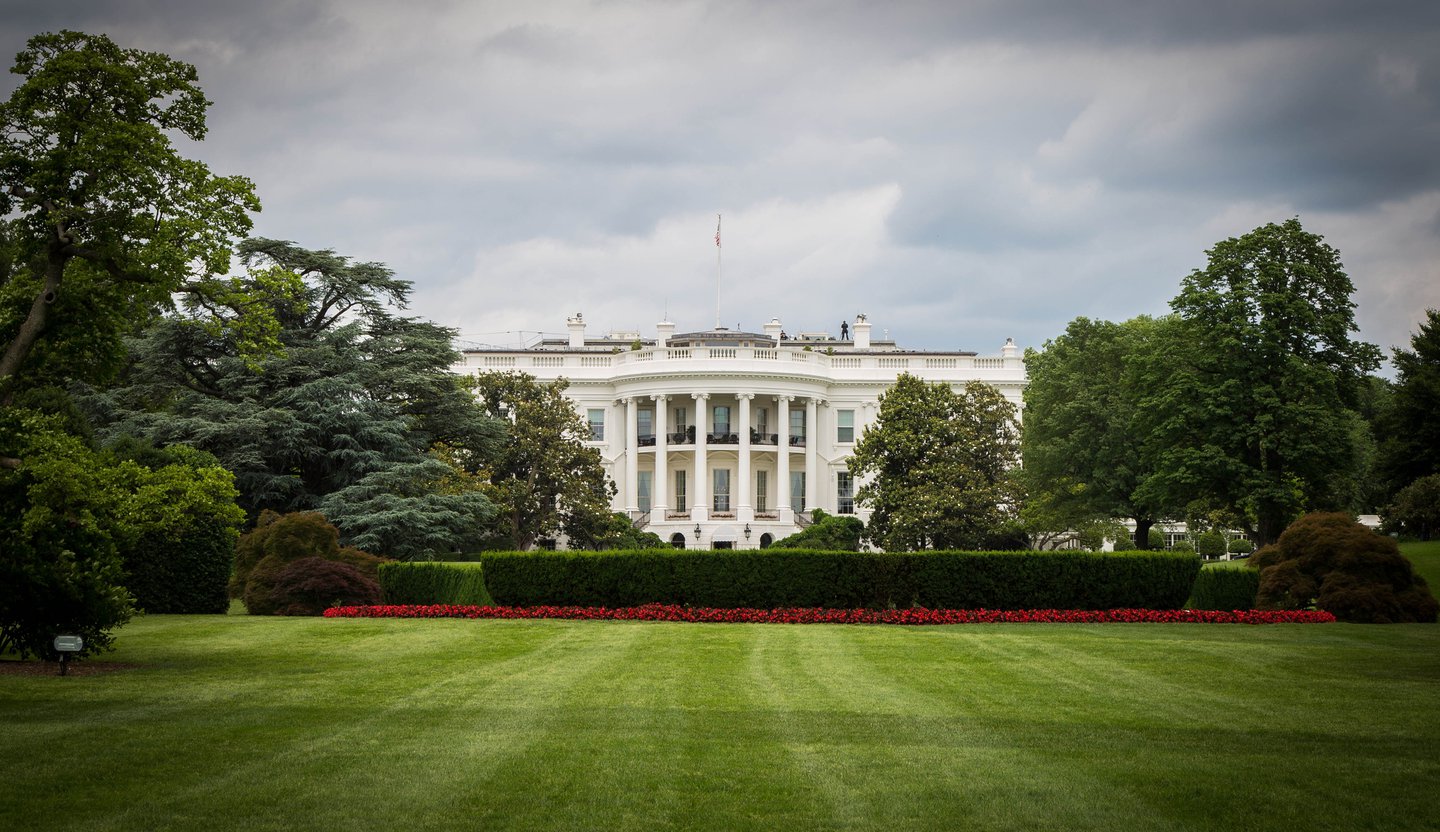 The opportunity zone program has drawn a lot of interest, and billions of dollars in investment, since it was created as part of the 2017 Tax Cuts and Jobs Act.

The core idea is to encourage private and public investment in economically distressed neighborhoods -- urban and rural -- across the country by providing tax breaks to investors who buy and improve property through qualified opportunity funds (QOF) that operate in opportunity zones (OZs).

There are currently 8,764 zones, each a low-income census tract nominated by their state's governor. The tax incentives for QOF investors are anchored by a temporary capital gains deferral and a permanent exclusion on long-term holdings of 10 years or more.

In December 2018, the White House Opportunity and Revitalization Council was created, and at the end of 2019, the IRS released a 544-page set of rules that it has since modified, including extending some deadlines.

The council, meanwhile, recently released a 69-page report that outlines best practices emerging so far in OZs around the country. The report details state and local government and nonprofit involvement with funds. The work by financial institutions, including some of the nation's largest, to pave the way for more financial inclusion using data and outreach is also examined.

And, it highlights early success stories that point to some locations that might merit further investigation by enterprising investors looking for the double bottom line of positive financial performance combined with positive social impact.

In its first months, the council's report says, revitalization projects have delivered economic and social benefits to OZs that are home to 35 million people.

Thus, "those with capital gains are ensuring that their Qualified Opportunity Fund investments are helping to enhance community wealth and health in underserved areas," the report asserts on page 34, and it lists some examples, including QOFs that are:

An emerging land of OZ

"With opportunity zones," the report concludes, "investors, entrepreneurs, and community leaders have the tools and resources they need at their fingertips to design and implement their own tailored revitalization and development plans… Ultimately, the overall success of the initiative depends upon strategic alignment of the resources best suited to meet the needs of each community."

Indeed, opportunity zones are as diverse as the country itself. Millionacres has been actively bringing you updates about the program's evolving rules -- such as increased rehab loan limits -- and areas that might be good places to look for opportunities yourself, including the fastest-growing OZs in the South, on the East Coast, and in California.

We've also interviewed attorneys working for OZ investors and answered such questions as "Should I start an opportunity zone fund?" and "Can I use owner financing in an opportunity zone?" Based on questions like these, as well as the growing billions of investment pouring into the zones, we know we'll have a lot to explore together as the ambitious OZ initiative -- combining private and public gain -- matures.