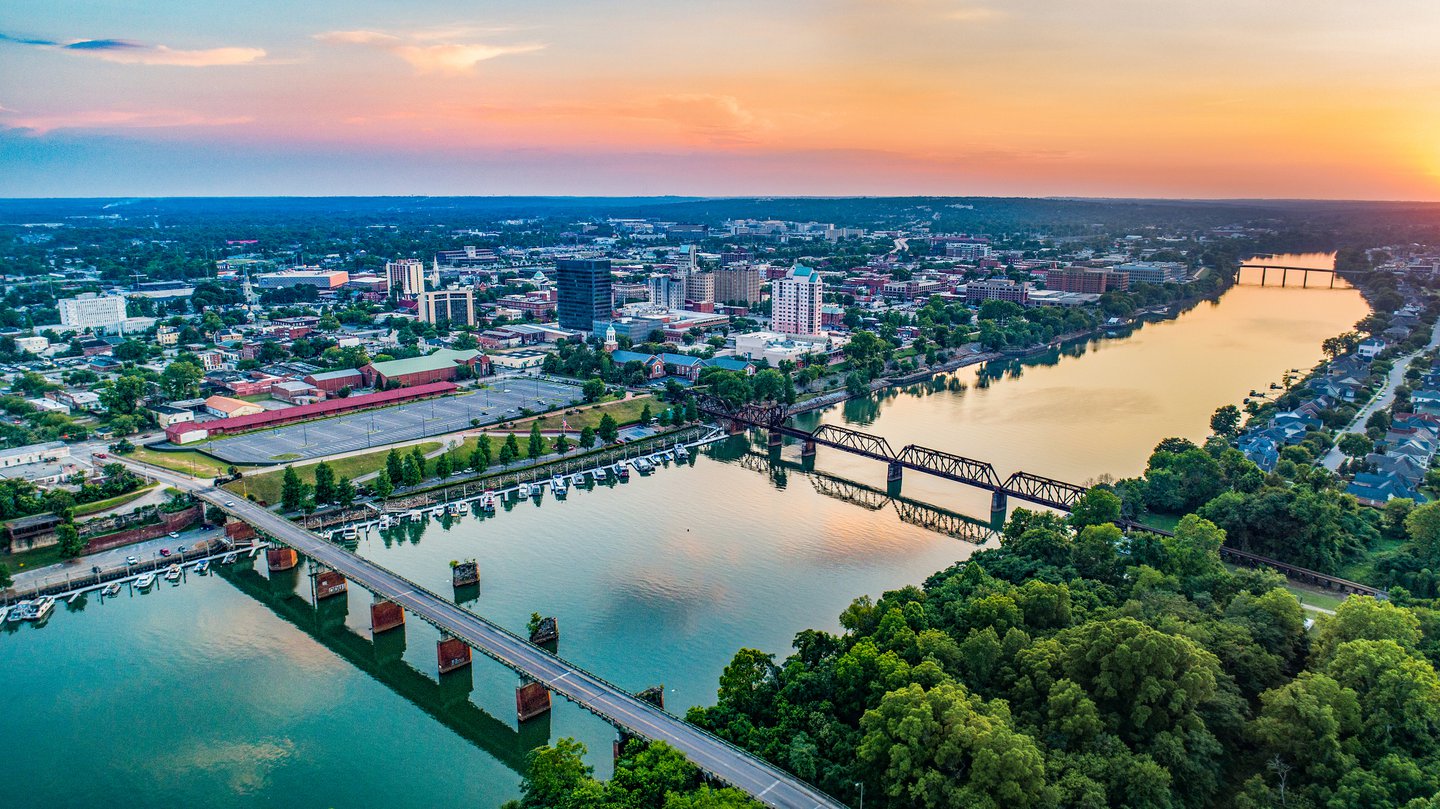 Opportunity zones came about as part of the 2017 Tax Cuts and Jobs Act as a concerted effort to encourage investors to invest in economically disadvantaged communities in order to revitalize them. However, the metrics used to qualify these areas as opportunity zones, including the poverty rate and the median household income, are not necessarily indicative of their potential to grow.

To that end, we took a look at a few opportunity zone census tracts to see which ones have the fastest-growing populations and the fastest-rising median household income in order to zero in on the ones that offer the greatest potential for investors.

In light of our recent research, below are the five fastest-growing opportunity zone tracts in the southern region of the United States. Keep reading below to learn more about where the best opportunities may be found in the south.

According to recent Census data, there are three "block groups" within Census Tract 6 in Richmond County, Georgia. Of the three, Block Group 1 looks to hold the greatest opportunities for investors. In that area, the median household income is $59,808, which represents a 65.2% growth rate. It also has a population of 1,074, which is growing at a rate of 54.8%.

With a population of 6,712 in a region that covers half of a square mile, Census Tract 4336 is also popular among young adults. It has a median age of 28.5, which is only about 90% of the median age in all of Houston at 32.2, according to recent Census data. The fact that this tract’s residents are younger might help to explain why the median income is only $34,572 and the per capita income is only $16,468.

Census Tract 613 is generously sized compared to other census tracts. While most of them cover a fraction of a mile, this one covers 55.3 square miles. Despite all that mileage, this tract is home to a population of just 3,188, according to the Census data. However, it's growing at a rate of 32%.

The median household income is fairly high at $78,529. However, the data shows that the per capita income is only $27,725 and 17.2% of the population falls below the poverty rate, which is double the rate in Harris County as a whole.