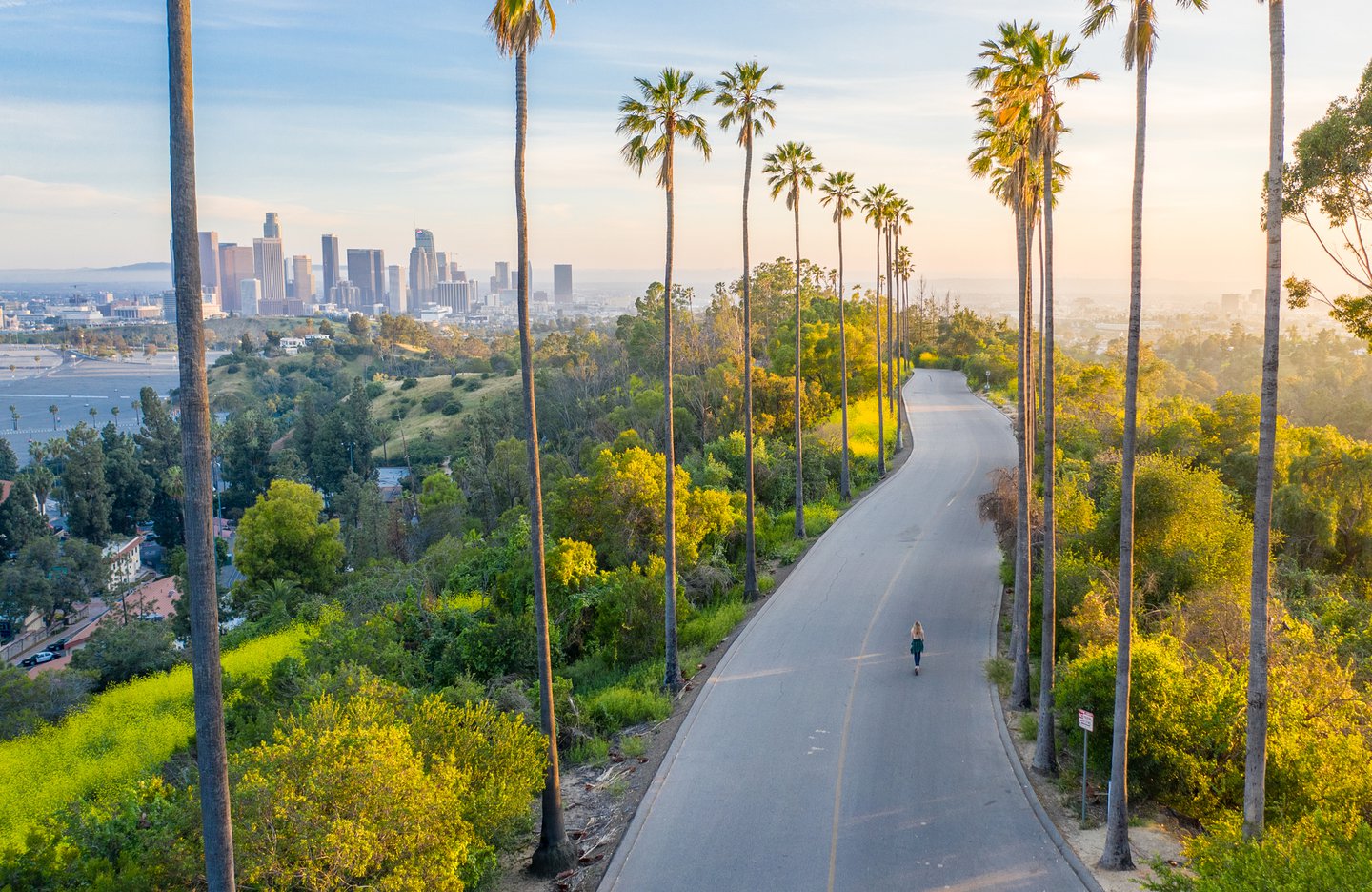 The Fastest-Growing Opportunity Zones in California

Opportunity zones were formed as part of the 2017 Tax Cuts and Jobs Act in an effort to encourage investment in economically disadvantaged communities. However, the metrics used to qualify these areas, including poverty rate and median household income, do not necessarily speak to their potential.

To that end, we took a look at some different opportunity zone census tracts to see which ones have the fastest-growing populations and the fastest-rising median household income in order to identify where the greatest opportunities are for investors.

Based on our research, below are the five fastest-growing opportunity zone tracts in the state of California. Read on below to find out more about where the best opportunities may be found in the Golden State.

Settled in the Uptown neighborhood of Oakland, Census Tract 4028 has a population of 4,639 and 2,607 households, according to US Census data. In terms of income, the area has a median household income of $45,547 and a per capita income of $54,425, which is about 25% higher than in the whole of Alameda County.

Making up 2.3 square miles, Census Tract 53.01 is on the larger end of census tracts in the state, but despite its size, it’s only home to a population of 1,462. Unfortunately, well over half (59.7%) of the population lives below the poverty line. The median income of this census tract is just $20,795 and its per capita income is just $12,365, a figure that's about one-third the amount of the median income in the state of California as a whole, according to the most recent Census data.

Situated between Harbor Boulevard and the Santa Ana River Trail, Census Tract 891.04 is undergoing a transformation as its household income grows at a rate of 84%. Per the last Census data, the household income is $58,380; however, per capita income is only $17,050. Additionally, 7.6% of the tract’s residents have moved to the area within the last year. Interestingly, the area seems to be a draw for young professionals since the median age of the tract is 30.2, which is significantly lower than the median figure of 36.3 for all of California.

Bordering on The Village Green, Census Tract 2201 is part of Los Angeles County. Measuring just 0.4 square miles, it’s home to a robust population of 2,901. Although it’s population growth metric, at 15%, is not as great as other opportunity zones, it’s experiencing 52% household income growth. According to the last Census data, the median household income is $53,727 and the per capita income is $39,984.

Encompassing both Little Italy and Guadalupe River Park in San Jose, Census Tract 5008 is 0.4 square miles and has a population of 4,176. At $99,333, the median household income is much higher than in some other opportunity zones and it is about 1.4 times the median household income of California. Meanwhile, the per capita income is $73,464 and only 16.4% of residents live below the poverty line, according to recent Census data.

Ask Millionacres: Should I Start an Opportunity Zone Fund?