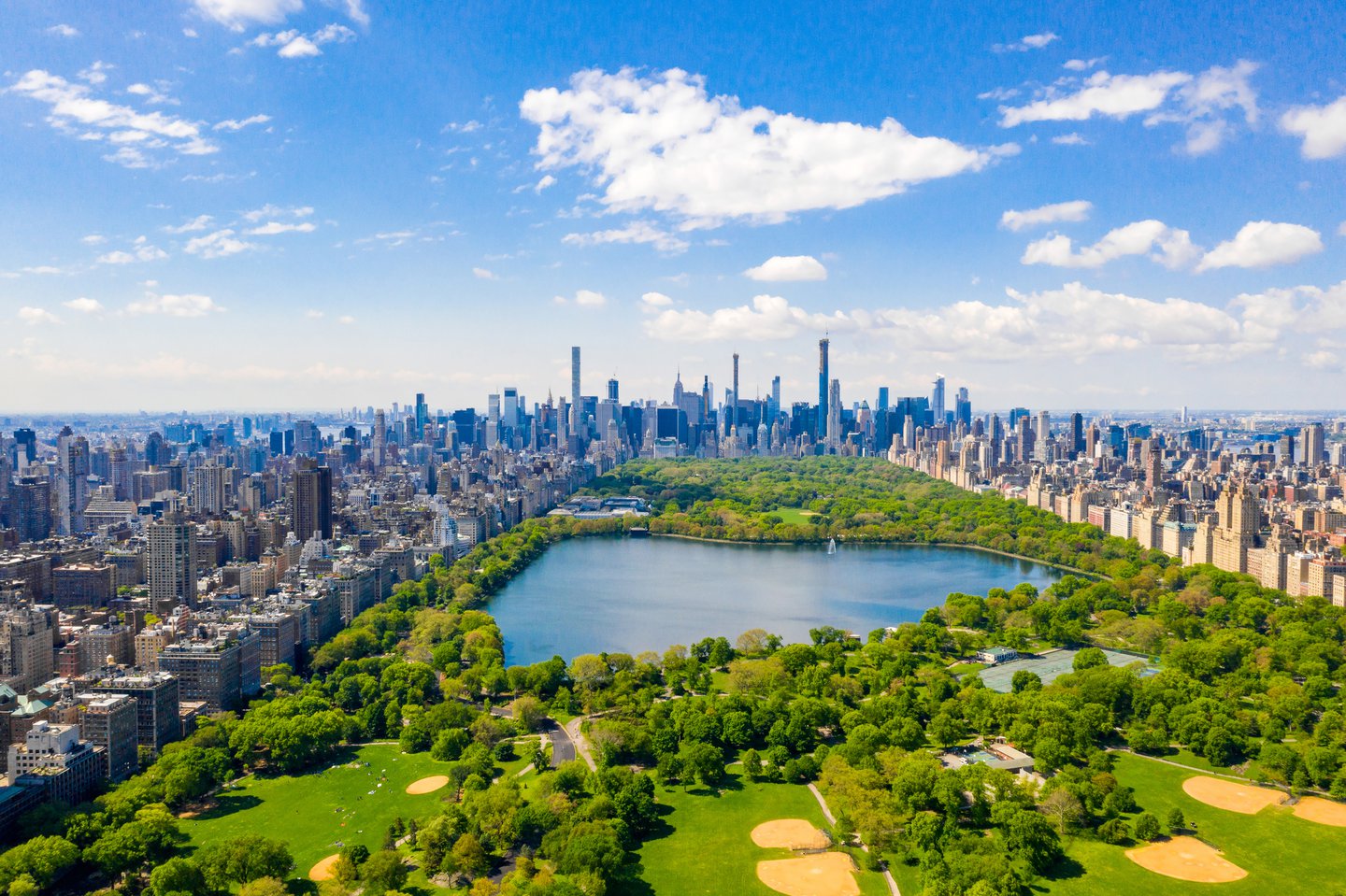 What Is a Pied-a-Terre Tax? Could It Come to New York?

Promo: This levy on secondary homes could be coming to New York. Here's what property owners need to know.

Meta: Pied-a-terre taxes are annual levies on secondary homes, currently in major cities like Vancouver, Paris, and Hong Kong -- and they could come to New York.

A pied-a-terre tax -- a tax on high-priced, secondary homes -- has been tossed around multiple times by New York politicians, with advocates saying it could raise city revenue and help support many of the state's underfunded services and programs.

In fact, according to an analysis from the Fiscal Policy Institute, one iteration of the law could have brought in anywhere from $490 million to $650 million per year for the state.

The tax failed to move through the New York State Legislature several times, but it seems the idea isn't dead quite yet. The bill's sponsors, Rep. Brad Hoylman and Assemblywoman Deborah Glick, addressed a co-op-related snafu that held the law back last year, and the tax is now back on the table.

With the state facing huge economic losses due to the pandemic (and a projected $13.3 billion tax revenue loss just this year) -- not to mention an exodus of residents -- there's a chance the bill's fate will be different this time around.

What will it mean if passed? Here's what you need to know.

What is a pied-a-terre tax?

"Pied-a-terre" is a French term essentially meaning a secondary home or a place kept for occasional use. Since many people who own these properties work elsewhere (many even out of the country) they don't contribute income taxes to the state -- or the systems and services they use while there.

The pied-a-terre tax offers an alternative way to tax the owners of these part-time properties and ensure systems (like subways, for example) are properly funded.

In its current form, New York's version of the tax would work on a sliding scale, taxing owners anywhere from 0.5% to 4% a year. It would apply to anyone with a nonprimary residence (including one- to three-bedroom condos and co-ops) valued at more than $5 million.

Though New York would be the first state in the U.S. to pass such a tax, levies like this have been around for a while in other countries. Vancouver, for example, has a pied-a-terre tax -- dubbed an "empty homes" tax, which charges secondary property owners 1% of their home's assessed value annually if it's vacant at least six months out of the year. Other cities, including Paris, Hong Kong, Sydney, Singapore, and London, also have pied-a-terre taxes in place (the tax in Paris is a whopping 60%!).

There's no telling if the pied-a-terre tax bill will pass this time around. But if you own properties in New York, it's something you'll want to keep on your radar. The charge could have a big impact on your bottom line, as well as your long-term investment strategies in the region.

Ask Millionacres: Converting a Rental Condo to a Primary Residence