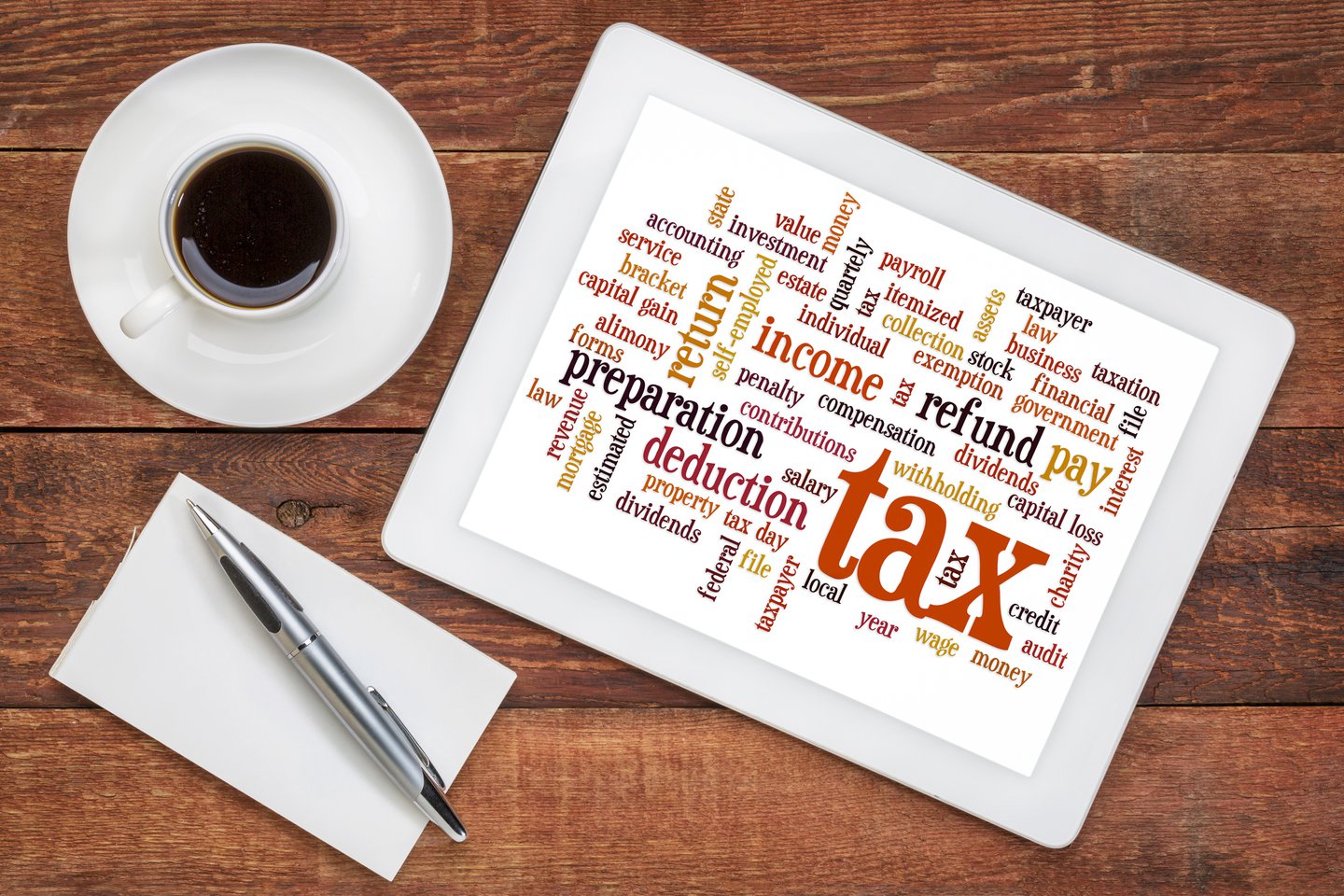 Will You Be Taxed on The Sale of Your Home?

Depending on how much you profit from the sale of your home, you may have a capital gains tax to pay. Luckily, the Section 121 exclusion gives you some leeway so you may be able to avoid the capital gains tax when you sell your home.

What is a Section 121 exclusion?

If you have a gain of $250,000 or less, or $500,000 for a married couple, the Section 121 exclusion will allow qualified homeowners to avoid paying capital gains tax from the sale. Most homeowners won't have to worry about exceeding this amount, but even if you do, you may still be able to reduce the amount you're paying taxes on.

To calculate the amount you gain from the sale, you'll subtract the sale price, minus any selling costs, from the original purchase price along with the costs of any qualifying home improvements.

Who qualifies for the exclusion?

Of course, there are limits to who can claim the exclusion. The Internal Revenue Service (IRS) has two tests to determine whether you qualify for the exclusion.

Ownership test: Have you owned your home for at least two years?

The IRS only allows the exclusion if you have owned your home for at least two years. This means you can't flip a house every year and avoid capital gains tax.

Use test: Have you lived in the house for at least two years out of the previous five years?

You also might not qualify if you've excluded the gain on the sale of another home within two years of the sale. Publication 523 from the IRS breaks down the eligibility requirements in more detail.

What if my gain is more than I'm allowed to exclude?

Most people will be able to exclude their total gain when they sell their house. Even if you had a profit of over $250,000, or $500,000 if married, you still get a significant break on your capital gains tax.

If you're getting ready to sell your house, you may want to give your CPA a call to find out where you'll stand at tax time. It can get expensive if you don't follow the IRS's rules precisely. 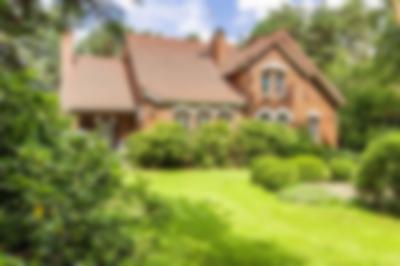 What is a Step-Up in Basis?

Ask Millionacres -- Will I Owe Cap Gains on a Rental Investment?