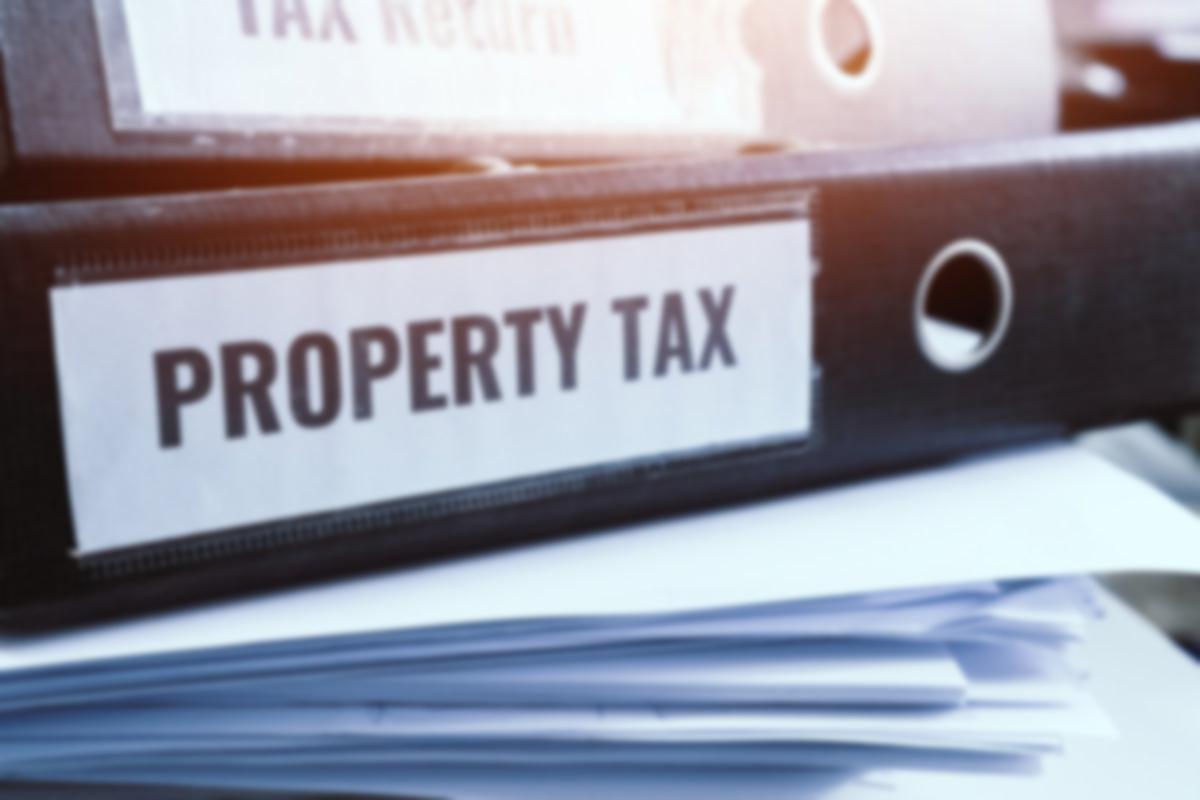 Here's What the Average American Pays in Property Taxes

Housing is the single largest monthly expense for most homeowners, and while much of that no doubt comes from mortgage payments, there are other costs, like homeowners' insurance and property taxes, that contribute to the overall price of ownership. In fact, property taxes are a huge burden for countless homeowners, and in some parts of the country, they can easily exceed the cost of a mortgage payment itself. Take New Jersey, where, in 2015, the average property tax bill rose to $8,353 statewide.

So just how much does the average American pay in property taxes? According to the U.S. Census Bureau, the typical household spends $2,127 each year on property taxes, but in some parts of the country, you might pay more than 10 times that amount for the privilege of owning your home. Since property taxes are an unavoidable part of being a homeowner, you'll need to factor them into the equation when it's your turn to buy. 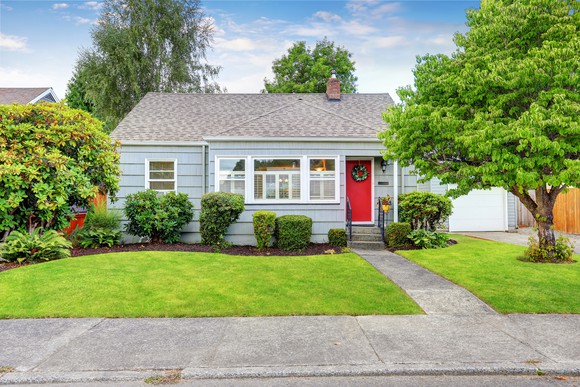 States with the highest and lowest property taxes

If you live in Hawaii, Alabama, Louisiana, or Delaware, you're in luck -- these states have the lowest property tax rates in the country. Meanwhile, New Jersey, Illinois, New Hampshire, and Wisconsin have the highest rates.

Here's a complete list of tax rates for all 50 states and the District of Columbia:

If you're looking to buy a new home, you'll need to consider how your property taxes will impact your housing costs as a whole. But keep in mind that your tax rate is merely what you'll pay based on your home's value. It's possible for a state (or region within a state) to have a high tax rate but low home prices that ultimately make it more affordable than an area where the opposite is true.

Take Hawaii, for instance. Though Hawaii has the lowest tax rate in the country, it also has the highest median home value ($504,500) by far. Delaware, meanwhile, has a property tax rate that's almost twice as big as Hawaii's, but a median home value of just $232,900. This means that if you own a home worth $504,500 in Hawaii, you'll pay $1,412 a year in property taxes. But if you own a home worth $232,900 in Delaware, you'll pay $1,234 in taxes annually. Not only that, but the mortgage payment on a $232,900 home will be significantly lower than the monthly payment on a home worth $504,500. In other words, while property taxes do contribute to your overall housing costs, you need to look at the big picture when making a decision.

Property taxes tend to go up

Another thing you should know about property taxes is that even during periods when home values fall, property taxes have a way of increasing. In 2000, U.S. homeowners paid an estimated $247 billion in real estate taxes. By 2010 -- not long after the housing bubble burst, and well before the housing market had a chance to recover -- that figure had climbed to $476 billion.

Though you can't predict the future as far as property taxes go, you also can't get too comfortable with whatever amount you start off paying -- which is why you're better off being conservative in your home purchase. Generally speaking, your housing costs (inclusive of insurance and property taxes) shouldn't exceed 30% of your take-home pay, but if you hit the highest end of that limit and your property taxes increase the following year, you may have a hard time keeping up with your payments.

On the other hand, you should also think about what your taxes buy you. In some places, for example, property taxes pay for the cost of track pickup, whereas in other areas, residents are forced to pay for private pickup in addition to what they pay in taxes. And don't forget that property taxes serve as an excellent tax deduction. If yours are on the higher side, you'll get a larger break when you file your return.

Whether you're buying a first-time home or are contemplating moving, be sure to account for the role property taxes will pay in your overall housing costs. The last thing you want to do is underestimate your property taxes and struggle financially as a result. 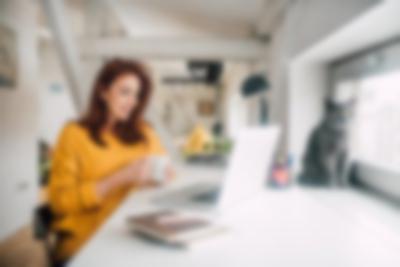 Home Office Deductions: What You Need to Know 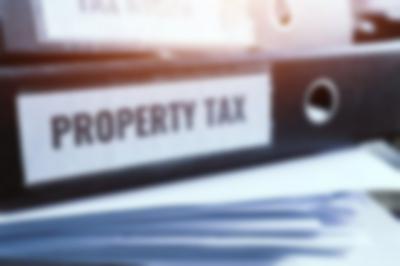 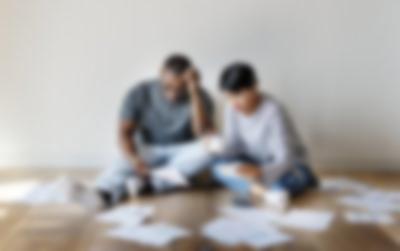 Property Taxes Too High? Here's How to Fight Back