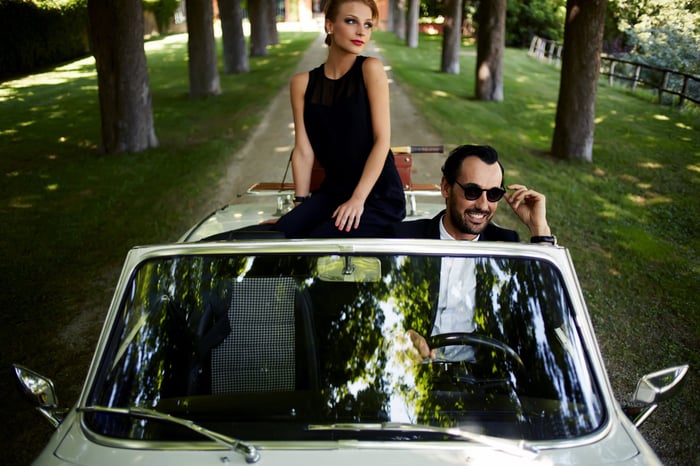 It's easy to go overboard on spending during the holidays and rack up a huge balance on your credit cards in the process. From travel to gift-giving to decor, all of those individual expenses can easily add up to one giant tab, leaving you in a financial hole. That's a bad situation in general, but it's an even worse one to land in during a pandemic and economic crisis. In fact, this year, it's more important than ever to limit your holiday spending. And if you're not convinced, consider this -- even the wealthy are scaling back.

Millionaires are tightening their purse strings

For the most part, that lack of spending probably isn't a matter of financial concern. While the stock market tanked earlier in the year, it's since recovered beautifully and is, in fact, showing gains for 2020. Rather, a lot of millionaires may be cutting back due to health concerns. Many aren't traveling as they normally would, and in the absence of being able to see family and friends, large events may be canceled.

But even if millionaires are cutting back on holiday spending for different reasons than what applies to most of us, it's still not a bad thing to aim to follow in their footsteps -- especially if money is tighter than usual this year. In fact, if you're struggling to keep up with your basic expenses, you should absolutely put the kibosh on gifts, high-end meals, and other items you know you can't afford. If you rack up a pile of debt and then lose your job in the near term, you'll be left with yet another monthly bill to cover -- and a whole lot of extra stress you don't need.

Celebrating on the cheap

At this point, you may have already done a lot of your holiday shopping and locked in your travel plans. But if you're considering some last-minute purchases or travel you can't easily afford, don't do it. Yes, it's been a challenging year, and indulging during the holidays could, to some degree, help soften the blow. But if you spend too much, you'll risk making the next several months exponentially harder on yourself, so a better bet is to celebrate the remainder of 2020 on the cheap.

Cook meals at home rather than dine out or have them catered. Bake cookies for friends and neighbors instead of buying clothing and accessories to hand out. And skip the travel in favor of Zoom hangouts -- for the sake of your wallet as well as your health.

Millionaires may not need to cut back on holiday spending, but the fact that they're doing it isn't a bad thing. If you go a similar route, you might really save yourself a world of financial hurt and set yourself up for a more stable 2021.