Asking rents also increased to $7.11 per square foot, Transwestern said in its 3Q21 report, the first time that KPI had crossed the $7 mark in the Houston-based real estate management capital markets, management, and advisory firm's records. These numbers speak to why investors on the retail and institutional side are pouring money into this sector. 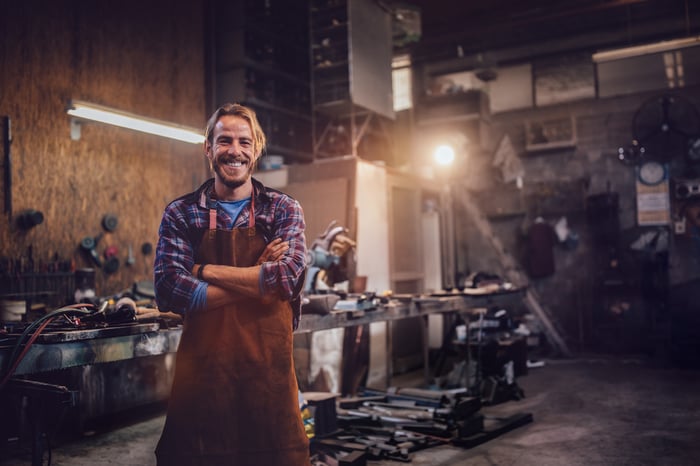 Apartment buildings selling the fastest of all

Deals totaled $241.9 billion in the 12 months through September 2021, up 27% from the same period in 2019, according to a RealPage analysis of data from Real Capital Analytics that goes back to 2001. Apartments accounted for 44% of all transactions, the most for any commercial-property type. Industrial was second, while the troubled hotel, retail, and office sectors lagged.

A RealPage economist told Bloomberg in an article posted today those apartments have been historically undervalued, especially in the Sun Belt. The pace and price of sales in those markets means that reality may be changing.

The nation's homebuilders started 0.7% fewer projects in October than they did in September, constrained primarily by shortages in materials, labor, and land. That's from the monthly housing starts report out today from the U.S. Census Bureau and Department of Housing and Urban Development.

The same closely followed report noted that the rate of new starts was still 0.4% above October 2020. And sellers of those 1.52 million units that were started can expect to find ready buyers as supply still lags demand in the residential housing market. That confidence reflects in the Census/HUD report that showed housing building permits authorized in October were up 4% from the month before.

Fannie, Freddie to back home loans of nearly $1 million

The rapid rise in home prices now has the government-sponsored enterprises (GSEs) that back those loans ready to raise the bar on jumbo loans when it announces the new limits on Nov. 30. The Wall Street Journal reports this week that the limit for Fannie Mae- and Freddie Mac-backed loans will rise to just under $1 million in high-cost markets.

The Federal Housing Finance Agency puts about 100 counties across the country in that category. The current limit is $548,250 everywhere else and $822,375 in those markets. Raising those limits will enable more people to qualify for loans in the face of rising home prices but also could raise questions about the government's role. After all, Fannie and Freddie were forced into conservatorship in the housing crisis of 2008 and now has access to more than $250 billion in support from the Treasury Department, as the WSJ notes.

Realty Income is hunting for elephants

Real estate investment trust (REIT) Realty Income (O -0.78%) recently consummated the huge $11 billion or so acquisition of peer VEREIT. The complementary acquisition has a lot of benefits, but one that investors should pay particular attention to is scale.

Motley Fool contributor Reuben Gregg Brewer explains how being bigger than its peers means that Realty Income can do things others can't, and how it might do more of that in the future. Realty Income is one of the best-known REITs, a company that has paid monthly dividends without fail for decades, and always worth keeping an eye on.