Among all of your retirement account options, it's hard to beat the power of a traditional or Roth IRA, and among IRA administrators, it's hard to beat Fidelity. Here's the scoop on why your investment plans should include an IRA, whether you open a new one or roll over funds from an existing account. 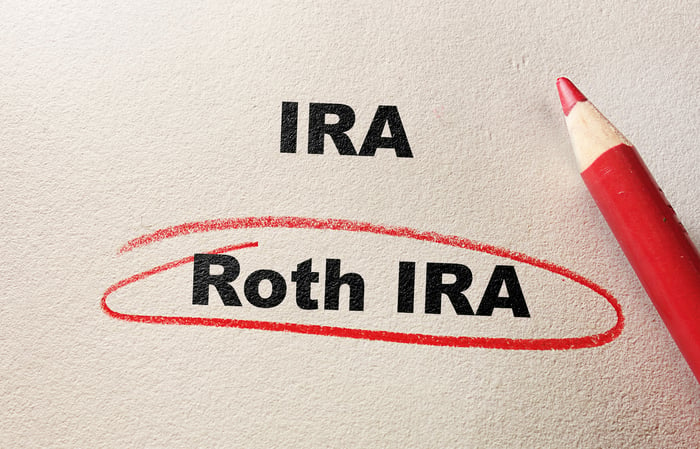 Let's start with IRAs -- what they are and what they can do. There are two main kinds of IRAs: the traditional IRA and the Roth IRA. With a traditional IRA, you contribute pre-tax dollars, reducing your taxable income for the year, and thereby reducing your taxes, too. (Taxable income of $75,000 and a $5,000 contribution? Your taxable income for the year will drop to $70,000.) The money grows in your account and is taxed at your ordinary income tax rate when you withdraw it in retirement.

With a Roth IRA, you contribute post-tax money that doesn't reduce your taxable income at all in the contribution year. (Taxable income of $75,000 and a $5,000 contribution? Your taxable income remains $75,000 for the year.) Don't lose interest now, though, because the Roth IRA does feature a tax break: It just delivers it later, when you withdraw money from the account. At that time, if you've followed the rules (such as having contributed to the account for the first time at least five years ago), the money you withdraw is all tax-free.

If that doesn't seem like much, check out what regular investments can do over time:

See? Given enough time and annual contributions of just $5,000, you can accumulate well over half a million dollars! Better still, contribution limits are hiked over time, so you can contribute much more in the future. Plus, you might also save via 401(k) accounts through your employer, or in other accounts of your own.

A review of Fidelity and its rates and fees

Now let's take a closer look at Fidelity Investments. In Barron's 2016 survey of brokerages, Fidelity came out on top. Barron's cited Fidelity's "variety of trading and investing tools, and the quality of its trade execution," adding:

The stock-detail display has been updated to provide information as well as insight, including dividend analysis, earnings metrics, and social sentiment. The planning and guidance center has been redesigned and includes a Retirement Readiness score that may spur many investors into action.

In categories that were rated, Fidelity did especially well in research amenities, customer service, education, security, and its app.

Fidelity also received high marks from NerdWallet.com, which noted that when it coms to research offerings, "Fidelity is simply unmatched here. The company offers research from more than 20 providers, including Recognia, Ned Davis, S&P Capital IQ and McLean Capital Management."

You can find lower fees than at Fidelity, but Fidelity's are still quite low. Trades placed online cost $7.95. It charges no annual or inactivity fee -- though it will charge you $50 if you close an account. A particularly appealing aspect of Fidelity as an IRA administrator is that it's a massive mutual fund company, and it therefore lets you invest in many, many different funds, and easily. Its funds tend to have significant minimum initial investment amounts, though -- often $2,500. Once you pass that hurdle, though, there are often no minimums for further investments in the fund in an IRA. 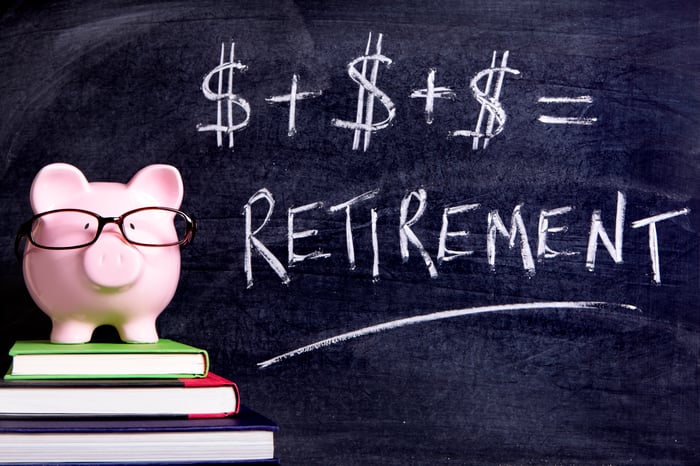 Making the most of your IRA

So, once you open and fund an IRA, how should you invest that money? Well, the aforementioned gobs of mutual funds offer plenty of possibilities, including many actively managed funds (that is, ones where financial pros are selecting which securities to buy and how long to hold them) with good track records. A good five- or 10-year average return won't guarantee future good returns, though, and even highly regarded funds can underperform. Indeed, according to the folks at Standard & Poor's, as of the end of June 2016, fully 87% of all domestic stock mutual funds underperformed the S&P 1500 Composite Index over the past 10 years. And 85% of large-cap stock funds underperformed the S&P 500.

Thus, there's no shame at all in simply going with the index fund option, perhaps via the solid Fidelity 500 Index fund (NASDAQMUTFUND: FUSEX), with its ultra-low expense ratio (annual fee) of 0.10%.

Whether you go with Fidelity or not -- and there are plenty of other very good brokerages -- be sure to consider saving for retirement with an IRA.