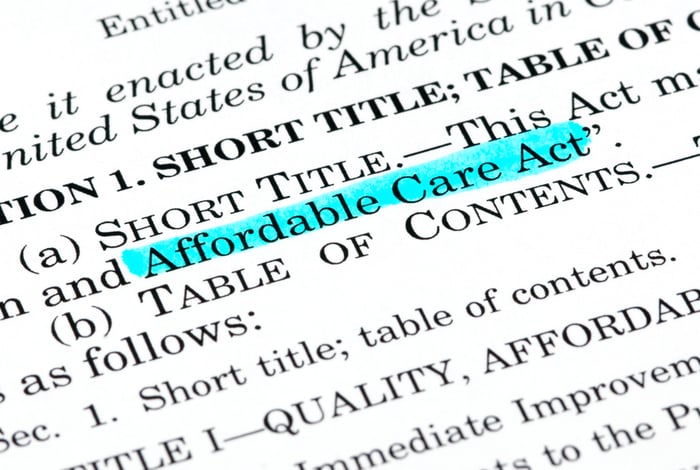 The Obamacare Penalty for 2017 @themotleyfool #stocks Next Article
Current