Millennials generally aren't known for being strong savers. Often, they're critiqued for blowing their minimal earnings on things like gadgets, overpriced socks, and gourmet brunch. However, it looks like a large group of younger adults are about to make a very smart decision this holiday season. An estimated 35% of millennials say they plan to spend less than $100 on holiday shopping in the coming weeks, according to a survey commissioned by installment-payment solution Splitit. And that's a move that could help them avoid a world of financial upheaval in the months that follow.

A minimalist approach to the holidays

It's easy to get caught up in the excitement of gifting and sales during the holidays, but the problem is that many folks who do all that shopping can't actually afford it. Case in point: The average American ended the last holiday season over $1,000 in debt. Worse yet, 15% of U.S. adults say they are still paying off holiday debt accrued in 2017. The fact that more than a third of millennials are planning to keep their spending in check this year is therefore encouraging news. 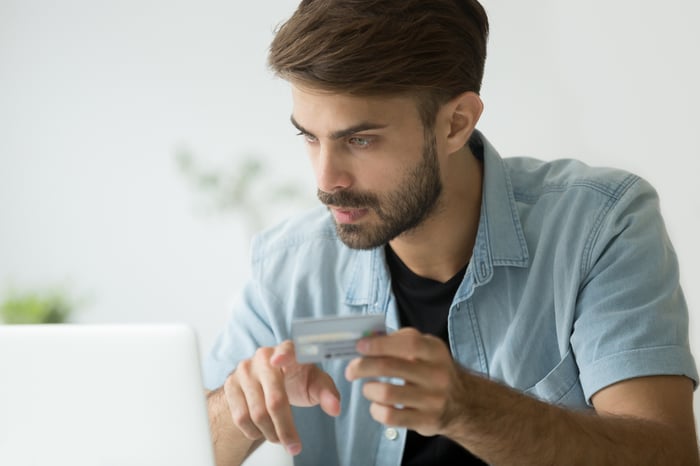 That said, most millennials won't be sticking to that under-$100 threshold. And so they risk racking up debt or spending so much that they fall short on other financial goals. Therefore, if you're planning to spend a bundle this holiday season, ask yourself the following questions:

The fact that so many millennials are planning to curb their holiday spending proves that they're doing their part to avoid debt and meet their money-related goals. And that means a more financially sound start to 2019.