There's little question that Social Security is our nation's most important social program. Each month, close to 64 million people receive a benefit, nearly 45 million of which are retired workers who the program was first and foremost designed to protect. Social Security's guaranteed payouts ensure that more than 22 million people are pulled above the federal poverty line each month, with more than 3 out of 5 retired workers relying on their benefit to account for at least half of their income.

Suffice it to say that what seniors are paid each month from the Social Security program bears great importance on their financial well-being. And, apparently, so does where they live. 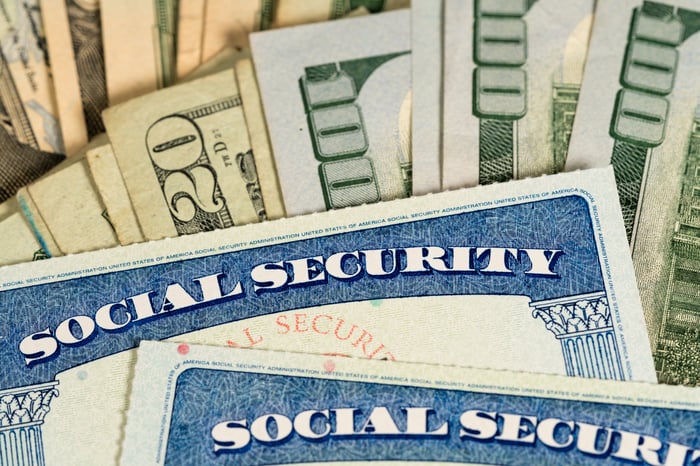 These states offer retired worker payouts above the national average

Recently, the Social Security Administration (SSA) released data from 2018 that highlighted what each state received in aggregate Social Security retirement benefit outlays, as well as how many recipients received those benefits. In other words, it allowed for the determination of what the average retired worker received each month from Social Security in each state.

As of September 2019, the average Social Security retirement benefit was $1,474.77, but according to the SSA, it should reach $1,479 a month prior to the 1.6% cost-of-living adjustment (COLA) being passed along come January. Following calculations for each state, just 21 states offer an average monthly payout that's above the SSA-estimated end-of-year average of $1,479 a month. In descending order, these states are: 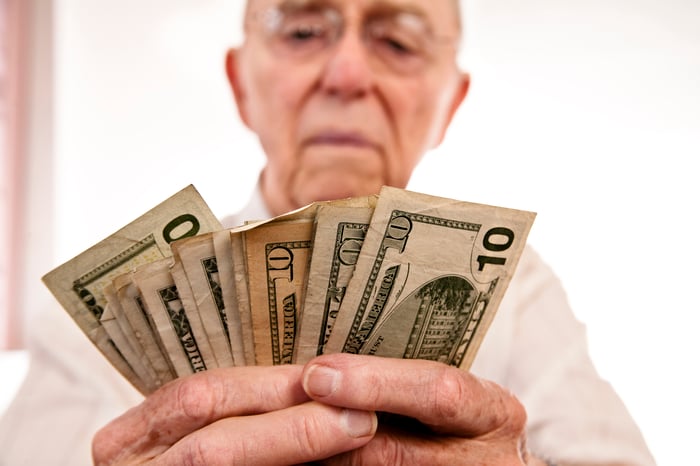 Here's why Social Security benefits are higher in these states

Understandably, living in these 21 states doesn't guarantee that you'll wind up with a Social Security retirement benefit that's higher than the national average. However, there are a handful of factors that may have contributed to these states generating higher monthly payouts than the 29 other states.

The most logical factor that would explain this data is the earnings potential of workers in these 21 states. While not a perfect correlation, many of these states offer a considerably higher median household income than the national average. For example, Connecticut, Massachusetts, New Hampshire, New Jersey, Maryland, Virginia, Minnesota, Washington, and Utah all had median household income in 2018 of more than $70,000, according to U.S. Census data. Meanwhile, New York, Pennsylvania, Wisconsin, Vermont, Wyoming, Rhode Island, and Illinois were all north of $60,000.

This is significant because earnings history plays a big role in determining what workers will receive each month when they begin taking Social Security benefits. The SSA takes a worker's 35 highest-earning, inflation-adjusted years into account when calculating their benefit at full retirement age. Therefore, workers who earn more on an annual basis should receive a higher monthly benefit when they retire.

A second, less-obvious factor is that workers with higher lifetime incomes (and, again, higher expected monthly benefits from Social Security) may be opting to retire in states with a lower cost of living. For instance, Michigan, Indiana, and Kansas, all offer an aggregate cost of living that's at least 10% lower than the national average. Housing, which is the highest cost seniors contend with, is at least 22.7% lower than the national average in these three states. A number of others states, such as Illinois, Wisconsin, and Utah, also offer living costs below the national average, albeit to a lesser degree than Michigan, Indiana, and Kansas. 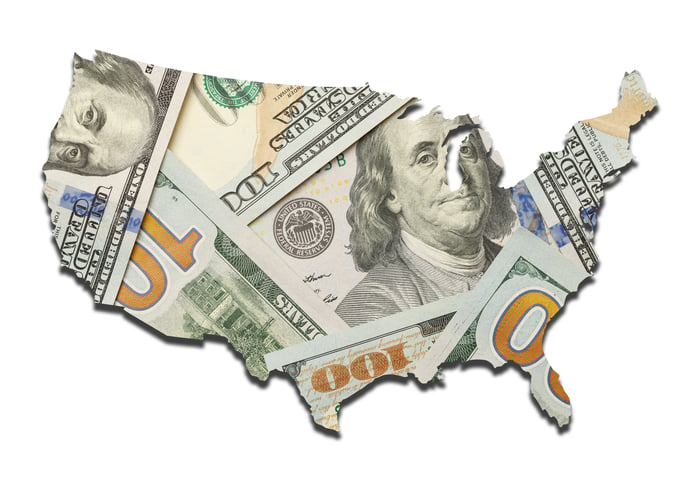 A third and final factor, albeit one that's virtually impossible to quantify, at least based on the data that the SSA provides, is the average claiming age of Social Security recipients.

As you might be aware, the SSA incentivizes retirees to wait to take their payout. For each year you hold off on taking your Social Security benefit, beginning at age 62, your payout grows by approximately 8%, up until age 70. All things being equal (e.g., work history, earnings history, and birth year), a person taking benefits at age 70 could net up to 76% more per month than an individual claiming benefits at age 62. Considering that workers in many of these states are generating higher-than-average annual earnings, it's not far-fetched to also assume that they've been able to save and invest for retirement more effectively than residents in the other 29 states. If retirees in these 21 states are taking their payouts at a later age than the national average, it would further explain why the average payout in these states is higher.