The stock market will crash again. That's just part of how it operates. If you understand that and incorporate it into how you manage your financial plan, you can turn a market crash into an opportunity. When stock prices drop substantially, if you're prepared, you can often swoop in, Warren Buffett style, and buy up shares of strong companies while they're cheap.

Still, a crash can be scary. It's no fun to see years' worth of saving and compounding wiped out, seemingly overnight. To be able to take advantage of a crash, you need to prepare well in advance. With that in mind, here are five reasons not to worry once you have those preparations in place. 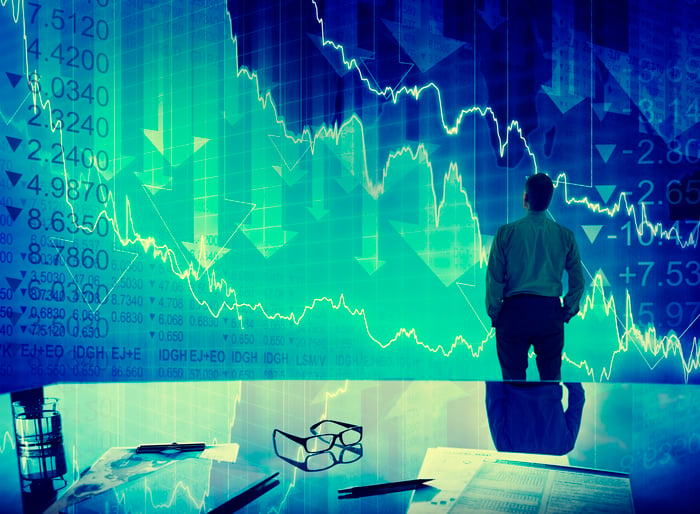 1. You have a long-term time horizon for your stocks

As a general rule, you should not have money invested in stocks that you expect you'll need within the next five years. That minimum five-year time horizon gives you great perspective when the market is crashing. You can remind yourself that you don't need that money to live today. That can help you control your emotions during a crash, which can keep you focused on making the right decisions for the long-term health of your finances.

And importantly, that five-year time horizon keeps you from being forced to sell your shares while they're down. Having to sell to cover expenses is a great way to turn the market's short-term volatility into a long-term, permanent loss of capital. With your stocks not needed to cover your near-term costs, you have a much better chance of waiting for a recovery.

2. You have an emergency fund for your immediate needs 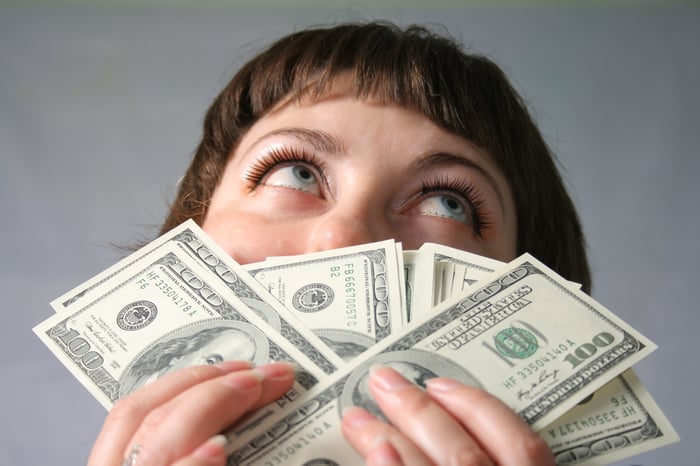 Often, the way things go is something like this: First, the economy starts to show signs of slowing. Then, the stock market drops as expectations get lowered. Then, people start losing their jobs as companies retool around having less demand. That pattern means that often, stocks are down at exactly the time you would have liked to have a little extra cash available to get through a tough time.

That's why it's especially important to have an emergency fund, stored in an FDIC-insured savings account or other easily accessible, virtually risk-free format. You should aim to have somewhere between three to six months of your expenses in that account, perhaps a bit more if you're particularly worried about an extended job loss.

These days, you won't earn much (if anything at all) on your emergency savings, but that's not the point. It's to have cash available when things go sideways so that you can cover expenses and keep from being forced to sell your stocks when the market is low.

3. You have dividends coming in

The beauty of dividends is that they ultimately get paid based on the fundamental financial health of the company, not based on the stock market's whims. In addition, companies will often maintain dividends during rough patches in their operations, if they believe the turmoil will be temporary and if their balance sheets are strong enough to handle it.

Any dividends that keep coming in during the market crash (along with dividends that you received before the crash and hadn't yet invested) are an important source of cash. You can use it to buy shares of stock in high-quality companies that got cheaper during the crash. It's also money that you "raised" without having to dip into your own pocket or having to sell other shares at a cheap price. That makes it a great source to buy shares while they're down.

4. You own strong companies that are just getting cheaper

Ultimately, it's important to remember that a share of stock is nothing more than a fractional ownership stake in a company. Over time, that company's ability to execute and profit from its business plan is what drives the value of its shares, not what the market happens to think from day to day. If the company's fundamentals remain strong, a lower stock price due to a market crash may very well be a reason to buy more shares while they're cheap.

Indeed, the best companies often use the opportunity that a market crash provides to retool their operations, focus on what really matters, and emerge stronger on the other side. In such cases, companies may even be worth more after the crash and retooling than they were before. That makes buying more shares during the crash, when they're cheap, an even better idea.

5. You have diversified investments 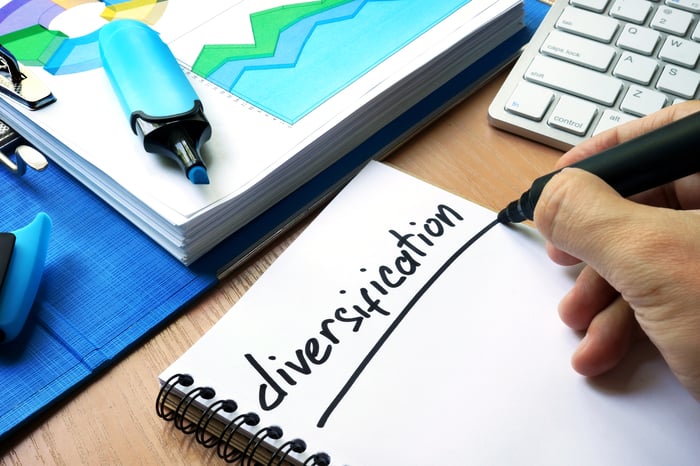 No matter how good an investor you are, you will make investments that do not work out. Even Warren Buffett makes mistakes. That's why it's important to have a diversified portfolio, with investments across multiple companies in multiple industries. When a company you own runs into trouble it can't fix, you may get hit on that individual investment, but the impact to your overall portfolio should be recoverable.

A decent rule of thumb is that you need somewhere around 20 stocks across multiple industries to get most of the benefits of a diversified portfolio. There's academic support behind that number, but it also makes sense from a kitchen-table-logic perspective. If you have 20 equally weighted positions and one were to fail entirely, it would represent a 5% loss to your portfolio. That's small enough to recover from in under a year of ordinary market returns.

Proper planning will position you well for the next crash

Putting your plan in place before the next market crash happens will set you up for success after it occurs. A solid asset allocation strategy that recognizes that crashes happen will position you to make rational decisions in any market conditions. It should also help you have cash available to invest in companies when they're cheap in the aftermath. When the next crash happens, you'll be glad that you're better able to take advantage of it.