Signing up for Social Security at the right time could help ensure that you get the most money from the program in your lifetime. And to this end, you'll often hear that delaying benefits until age 70 is a smart idea.

Though you're allowed to sign up for Social Security as early as age 62, you won't get the full monthly benefit you're entitled to based on your personal earnings history once you reach full retirement age, or FRA. FRA is dependent on your year of birth, but it's either 66, 67, or somewhere in between.

If you file for Social Security before FRA, your monthly benefit will be reduced on a permanent basis. On the other hand, if you delay your filing until age 70, you'll boost your benefits by 8% a year in the process. But while a higher monthly benefit may seem like a nice thing to have in theory, in practice, you may be a lot better off claiming Social Security well ahead of age 70. 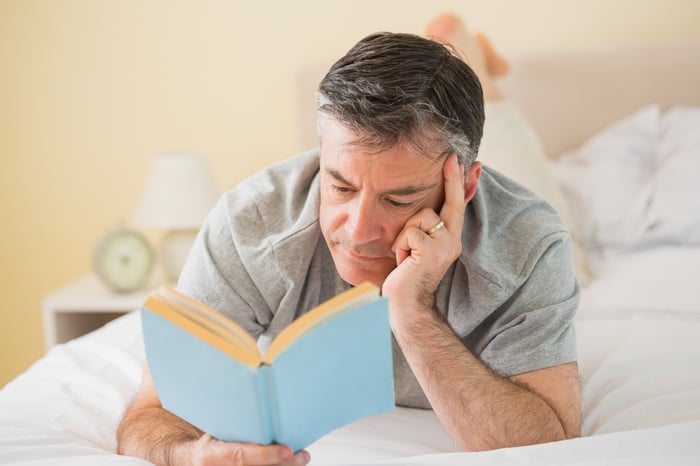 Why it pays to file for Social Security early

Social Security is technically designed to pay you the same lifetime total regardless of when you first sign up for benefits. That may seem like a strange concept at first, but when we dig deeper, it makes sense.

All told, things should even out if you live an average lifespan. But what if you don't? What if your health is poor, or you have a family history of dying at a relatively young age? If that's the case, you may be a lot better off claiming Social Security early rather than waiting. While going that route will shrink your benefits on a monthly basis, you'll also increase your chances of walking away with a higher total lifetime benefit.

Delaying your Social Security filing until age 70 and boosting your benefits on a monthly basis is a great idea if you think you'll live a relatively long life. But if you're not sure, it pays to sign up much sooner. That way, you'll at least get some peace of mind knowing you have those benefits coming in, and if you do end up living longer than expected after having claimed benefits early, that's certainly a decent consolation prize.