And it could leave them cash-strapped later in life.

Social Security helps millions of seniors today cover their living expenses. So it makes sense that today's older workers would look forward to it as an important source of income.

But 34% of baby boomers may be taking that concept to an extreme. That's because they expect their benefit to be their primary source of income once they retire, according to the 21st Annual Transamerica Retirement Survey. And given what we know about Social Security, that could end up being a mistake.

Social Security could let you down

If you're an average earner nearing retirement, you can expect Social Security to replace about 40% of your current paycheck -- in the near term. But in the coming years, there's a chance that Social Security will have to cut benefits in the absence of having adequate revenue. 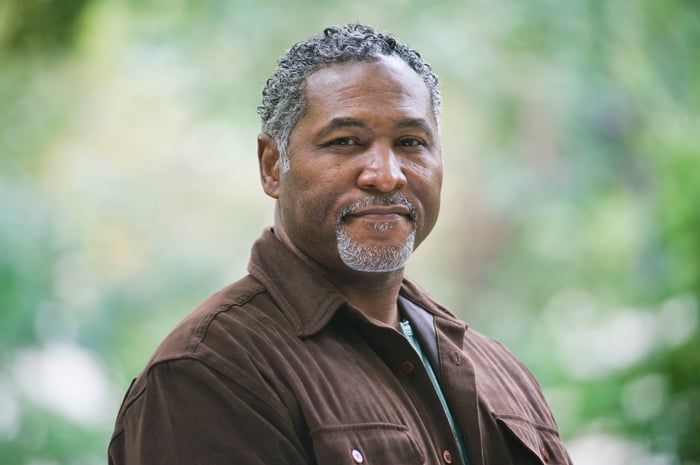 As a member of the baby boomer generation, you may be gearing up to leave the workforce any day now. And you're not alone. In the coming years, there'll be more workers exiting the labor force than entering it, leaving Social Security in the tough position of owing more money in benefits than it collects in payroll tax revenue, which is its primary funding source.

The good news is that Social Security has trust funds it can tap to make up that shortfall for a while. But once those cash reserves run out of money, benefits may have to be slashed. And that could easily happen within the next 15 years.

But even if benefits aren't reduced -- say, lawmakers come up with a way to boost Social Security's revenue -- let's circle back to the fact that they'll only replace about 40% of the paycheck you're used to living on. Most seniors need about twice that much money to live comfortably. And so if you're expecting Social Security to provide the bulk of your retirement income, you may need to rethink that.

Of course, if you're nearing retirement, you may not have that much time to catch up on retirement plan contributions. But even so, do your best to ramp up your savings rate while you are still working, and consider extending your career a bit if your 401(k) or IRA balance isn't looking all that robust.

Incidentally, working longer might put you in a position to delay your Social Security filing. Waiting until age 70 to claim benefits will give you a lot more money from Social Security so that your benefits could end up replacing well more than 40% of your pre-retirement earnings.

Another option to look at is working during retirement in some capacity. Depending on the gig you find, you may even enjoy having somewhere to go during the day, and the money is sure to be helpful.

While there's no reason to write off Social Security for your retirement, you really shouldn't plan to have it be your primary income source. And the sooner you take steps to correct for that line of thinking, the more financial security you'll buy yourself for your senior years.