For years, seniors on Social Security have struggled to maintain their buying power. That's because the annual raises they've received -- known as cost-of-living adjustments, or COLAs -- have been notoriously stingy.

Meanwhile, the cost of common goods and services has continued to increase, leaving seniors out in the cold. Next year, however, Social Security recipients will be in line for their most generous raise in decades.

A big raise is on the way

In 2022, Social Security beneficiaries will get a 5.9% raise. Right now, the average senior on Social Security collects a monthly benefit of about $1,559. With a 5.9% COLA, that raises that average benefit to $1,651, leaving seniors with an extra $92 a month to enjoy. 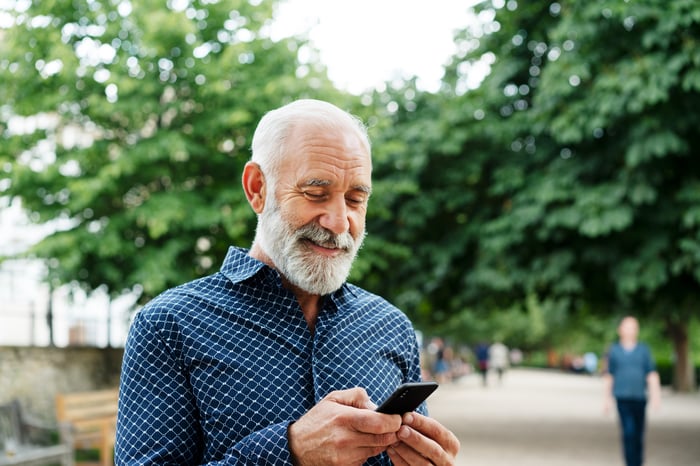 But not so fast. We still don't know how much Medicare Part B premiums will rise in 2022, and a large increase will no doubt eat into seniors' upcoming COLA.

In August, Medicare's trustees estimated that the standard monthly premium for Part B will increase about 6.7% for 2022, though that number isn't set in stone. But even if Medicare premiums see a big hike, next year's COLA should help seniors better manage their living costs -- especially at a time when everything from food to gasoline has gotten more expensive.

Why are seniors getting such a large boost?

The reason Social Security is rising so much in 2022 boils down to recent inflation. Annual COLAs are calculated based on third-quarter data from the Consumer Price Index for Urban Wage Earners and Clerical Workers (CPI-W). In September, the CPI-W rose 0.4% from the previous month but was up 5.4% on a year-over-year basis. That's the highest increase since January of 1991.

Senior advocates have long argued that basing COLAs on the CPI-W does Social Security beneficiaries a major disservice because many of the costs measured by the CPI-W aren't necessarily reflective of the expenses that hit seniors' wallets the most, like healthcare. In addition to rising Medicare premiums, seniors commonly face higher out-of-pocket costs for non-covered services and medications -- which is why stingy COLAs have put them at a financial disadvantage for so long.

In fact, senior advocates are pushing lawmakers to stop using the CPI-W as a measure for COLAs and instead follow the CPI-E -- the Consumer Price Index for the Elderly. Tracking a senior-specific index could make for more equitable raises going forward.

Making the most of a giant COLA

While seniors may be getting a nice boost for 2022, Social Security beneficiaries may not come out all that far ahead between rising Medicare premiums and living costs. But still, a sizable raise is better than a minimal one, so those in line for higher benefits in 2022 should put that money to good use -- especially since we may not see another COLA like this for many, many years.