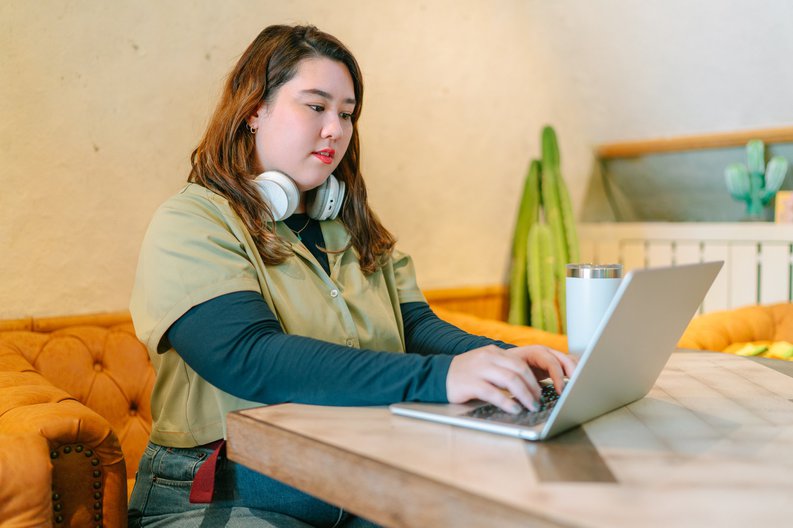 Ever since COVID-19 took hold in the U.S., social distancing has become common. Health officials insist that it is the key to limiting the spread of the virus and avoiding scenarios where healthcare systems are overwhelmed. In response, schools have closed nationwide, colleges included.

Now that we're nearly two months into the crisis, colleges have a very important decision to make: Do they reopen their campuses for the upcoming fall semester, or stick with the online class model until it's safer to revert back to their usual setup?

At this point, many universities have not yet made a decision. But as a student, you should really take some time to think about the situation. Is it worth paying a premium to attend online college classes, or should you consider altering your higher education plans given the wider situation?

How much is online schooling worth?

Many students who attend college can't pay those exorbitant tuition bills outright. As such, they borrow money to fund their education and often wind up paying it back for years following graduation.

Under normal circumstances, it's easy to argue for the value of a college degree. Those who graduate college are statistically likely to outearn their counterparts with only a high school diploma. And job prospects aside, there's something to be said for the college experience -- meeting new people, engaging with seasoned professors, and enjoying the freedom of being away from home.

But if college campuses don't open up for the fall semester, much of that goes out the window. Yes, students can still learn things online and earn credits toward their degrees, but in the absence of the true college experience, are those weekly sessions in front of a computer screen really worth the price tag?

If you're having second thoughts about the idea of adding to your student debt because you may be doing your learning from home this September, then it could pay to alter your college plans. That could mean a number of things -- you could switch to a community college, especially if you're still looking at a long list of core requirements to knock out; take a semester off; or drop down to part-time status and take just a class or two, which may be cheaper than full-time enrollment.

Of course, things would be different if colleges were willing to discount tuition in light of the ongoing crisis, but many universities aren't budging in that regard. As such, you may want to spend the next few weeks deciding whether it's worth shelling out thousands of dollars this fall to sit home squinting your way through lectures on your computer screen.

Granted, some colleges may reopen in the fall, but that begs a different question: Will you feel safe returning to college with circumstances being what they are? That, too, is worth contemplating, because while you may be able to salvage the classic college experience, you may also decide that it's not worth racking up a pile of debt to put yourself in a situation where your health may be at risk.