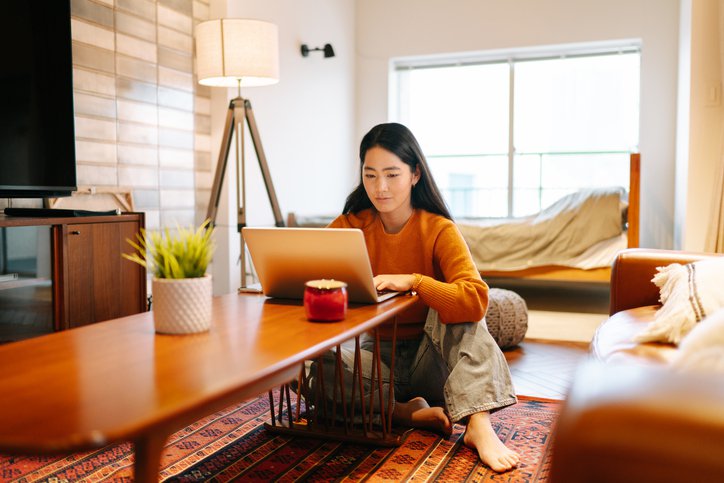 CDs may be somewhat restrictive, but here's why they work for me.

We're all supposed to have money in the bank for emergencies -- things like home repairs, car repairs, or even job loss. A lot of my emergency cash is tucked away in a savings account, which is a good thing and a bad thing. It's good because I get to earn a little interest on my money, but I can also access that cash at any time. It's bad because, well, I can access that cash at any time.

I'll admit that through the years, I've been tempted to raid my emergency fund for non-emergency purposes. Many years ago, some friends decided to take a last-minute vacation that I wanted to go on, but it wasn't in my budget. I was really close to pulling the money out of my savings account when the responsible part of my brain kicked in and forced me not to. But, man, I came close.

It's for this reason that I now divvy up my emergency cash between a regular savings account and a certificate of deposit, or CD. And having money in a CD has actually helped keep me away from it.

Why CDs work for me

CDs typically pay a higher interest rate than savings accounts do, but in exchange, you commit to locking your money away for a preset period of time. On my end, I tend to choose shorter-term CDs -- those that range from six months to a year. Doing so helps keep my emergency fund safe, but also helps me keep my spending in check.

Closing out a CD early means getting penalized to the tune of several months of interest. Right now, that's not a very meaningful penalty, since CD rates are pretty low, but at times when rates are more substantial, it can be a lot of money to give up. And the whole idea of not wanting to forgo that interest has prompted me to leave that money alone at times when I've been tempted to take a withdrawal.

For example, my husband and I finished our basement a few years back and we had decided that we'd pay for the project using his bonus from his job plus extra earnings from my work. As a freelance worker, I can take on extra projects to drum up more cash, and I'd been pushing myself so that we could afford that basement project. But as is often the case with renovations, the project wound up costing more than expected. At that point, we were tempted to dig into one of our CDs to scrounge up the money, but we didn't, because the CD was close to coming due and we wanted to collect our interest. Instead, we cut back on our summer vacation plans, and I worked even more hours that month to make it happen.

And yes, we could've just as easily dipped into our regular savings account and avoided a penalty, but the point is that we realized there was another way to get that money without having to touch our savings at all.

Splitting up my emergency fund

Now, some people might wonder if a CD is the smartest place to stash your emergency fund. While I agree that you shouldn't keep your entire emergency fund in a CD, splitting it between a savings account and a CD isn't necessarily a bad idea, especially if you stick to short-term CDs.

Say you have six months' worth of living expenses in the bank. Chances are, even if something bad happens, you won't need all of that money right away. So if you have half in a savings account and the other half in a six-month CD, by the time you need that second half, your CD may have already matured. This isn't to say there's no risk in putting emergency savings in a CD -- but in a worst-case scenario, the only thing you're losing is a few months of interest. Ultimately, your principal CD contribution is still all yours to take, even when you cash out early.

For me, the value of CDs isn't just the extra interest they pay -- it's their "off limits" nature that helps me avoid spending extra or dipping into my savings when there's a better way to tackle expenses. And while CD rates aren't wonderful today, they're likely to rise again in time, so it's worth keeping CDs on your radar if you need that discipline in your life as well.