24% of Americans Aren't Worried About Money. Here's How to Join Them

Wouldn't it be nice to never worry about money?

Although the majority of Americans are concerned about their financial situation, that isn't the case for everyone. According to the National Foundation for Credit Counseling (NFCC), 24% of Americans reported that they don't have any financial worries.

I think just about anyone would want to be part of that group, and the good news is that it's not an exclusive club. You don't need to be rich to be comfortable with your finances. 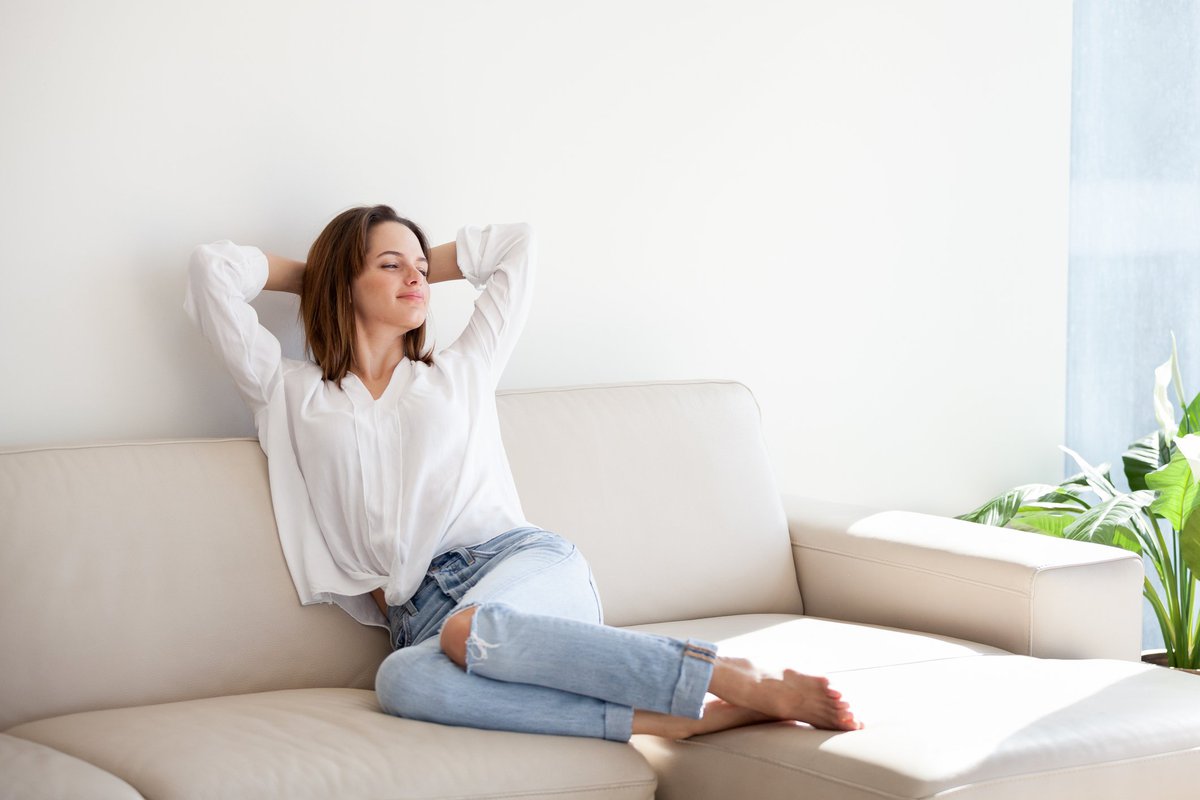 Based on the most common money worries described in the NFCC's report, here's a five-step plan for how you can get your finances in order and become financially stress-free.

1. Tighten up your budget

Of those surveyed, 9% of Americans are most worried that they won't be able to pay their bills every month, often due to credit card debt, general loans, medical debt, or a monthly vehicle payment.

It's never good to be barely getting by with your bills. If you're in this situation, the first thing you should do is work on your budget and cut expenses. Anything that's not essential should be considered expendable, at least until you've improved your financial situation.

The goal is to have enough money that you can:

Once you're at the point where you have no issue paying your bills, the next step is getting into the habit of saving money.

Financial experts generally recommend that you save at least 20% of what you make. That may be difficult at first, but remember that you can work up to it. If you need to start by saving 5% or 10%, that's still much better than nothing. And once you get the ball rolling, you'll likely find ways to save more here and there.

Considering 30% of Americans are concerned that they haven't saved enough, there's no overstating how important this financial habit is. It's the one thing that can have the biggest impact on whether you're concerned about money or not.

3. Put savings towards your retirement and emergency funds

Consumers have two major worries when it comes to their savings: 17% feel like they won't have enough for retirement and 14% aren't confident they could handle an emergency expense. To avoid these concerns, you should put the money you're saving towards your retirement and emergency funds.

People often wonder if they should focus on building an emergency fund before saving for retirement, but it's better to divide your savings between the two. Here's why -- the earlier you invest your money in retirement accounts, the more time it will have to grow. Even starting just a year or two earlier can make a huge difference in how much money you'll have decades later at the end of your career.

Although it's important to have an emergency fund in case you need it, you don't want to miss out on the benefits of early retirement saving either.

Another common question is how much you should save in your emergency fund. A good rule of thumb is at least six months' worth of living expenses. With that much, you can be reasonably confident that you're ready for any financial issues that come your way.

Approximately 6% of consumers are most worried about their credit scores or their lack of access to credit, but you don't need to be one of them. Here's all you need to do to build an excellent credit score:

The most difficult part of building credit can often be getting approved for a credit card in the first place. Two of the best ways to do this are either asking someone with good credit to cosign your application or to apply for a secured credit card, which requires a security deposit.

Uncertainty about the future is behind many types of financial worries. Of Americans surveyed, 30% had savings concerns, 10% were worried that they'd either lose their jobs or be unable to find well-paying jobs, and 2% were most troubled that they wouldn't be able to send their children to college.

You can't predict the future, but you can do your best to prepare for it. Once you're in a place where you're paying all your bills, you have an emergency fund, and you're saving money regularly, then it's time to focus more on what you'll need financially in the future. For example, you could:

Getting rid of your money worries

When you're worried about money, it can make your life miserable. Fortunately, if you build good financial habits, you'll see these concerns start to disappear.