Your money should make you happy -- so why aren't most Americans doing more with their cash to bring them joy?

Money can't buy happiness. But you can adopt financial habits that help your money bring you more joy.

Unfortunately, many Americans aren't doing that. In fact, a recent Ascent study on the wasteful spending habits of Americans revealed that 75% of Americans believe they'd be able to spend more on things that make them happier if they wasted less.

Yet, despite knowing that wasted dollars interfere with our finances and our happiness, most Americans still waste money regularly. 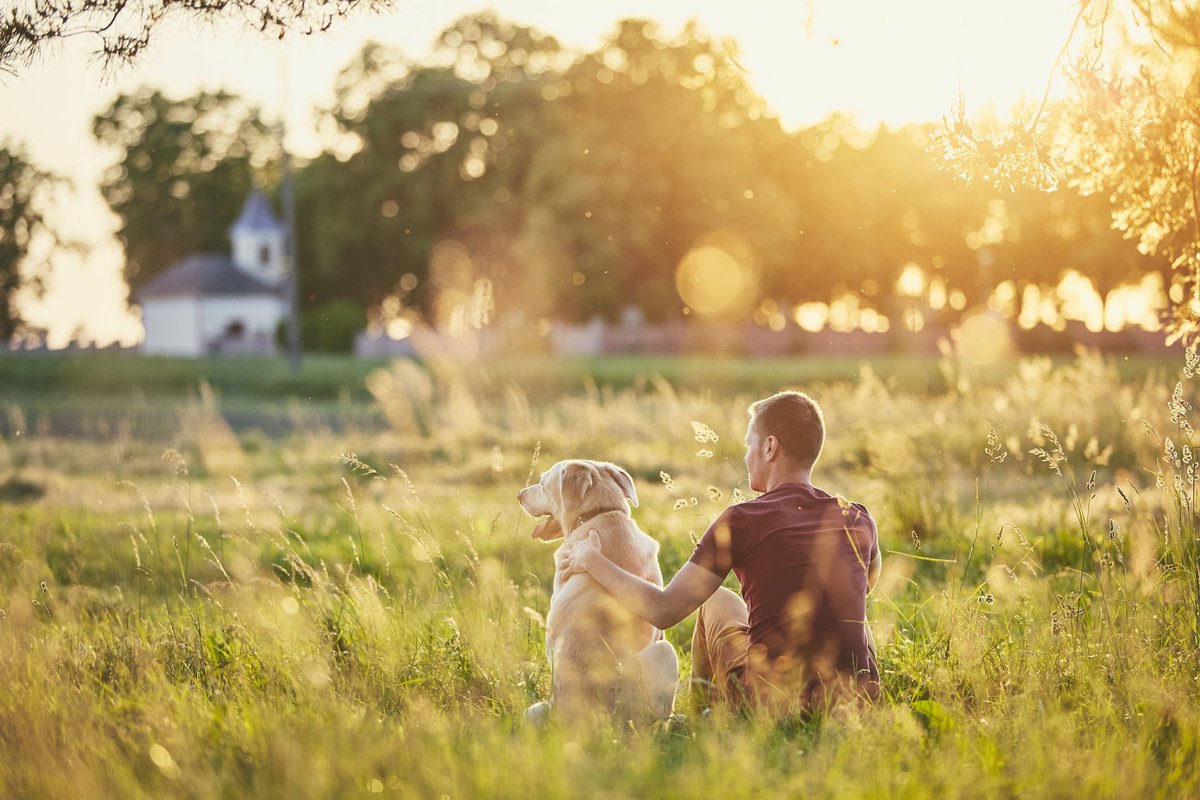 Here are some notable results of The Ascent's survey:

Most of us know that we're guilty of waste, with 79% of Americans admitting they personally waste too much. 95% of respondents believe Americans as a whole waste more than we should.

Yet the careless spending continues because it's hard to break the cycle. This can have very real consequences, including increasing the chances of credit card debt and making it harder to live on a budget.

There's good news for the three in four Americans who recognize that less waste could improve happiness. Realizing there's a problem is half the battle.

When you know you're doing too much frivolous spending, there are steps you can take to stop it. Here are some ideas to help you get started:

You can be happier by wasting less

Once you're not spending $100 or more on wasted purchases every month, you'll have more money to buy things you actually want. Or the ability to boost your savings account and improve your financial situation.

You can become one of the minority of Americans who don't waste. And you can stop contributing to our country's overspending problem. Knowing that your hard-earned money improves your life should make a notable difference in how happy you are with your financial state.