3 Reasons Americans Are Worried About Their Finances in 2019 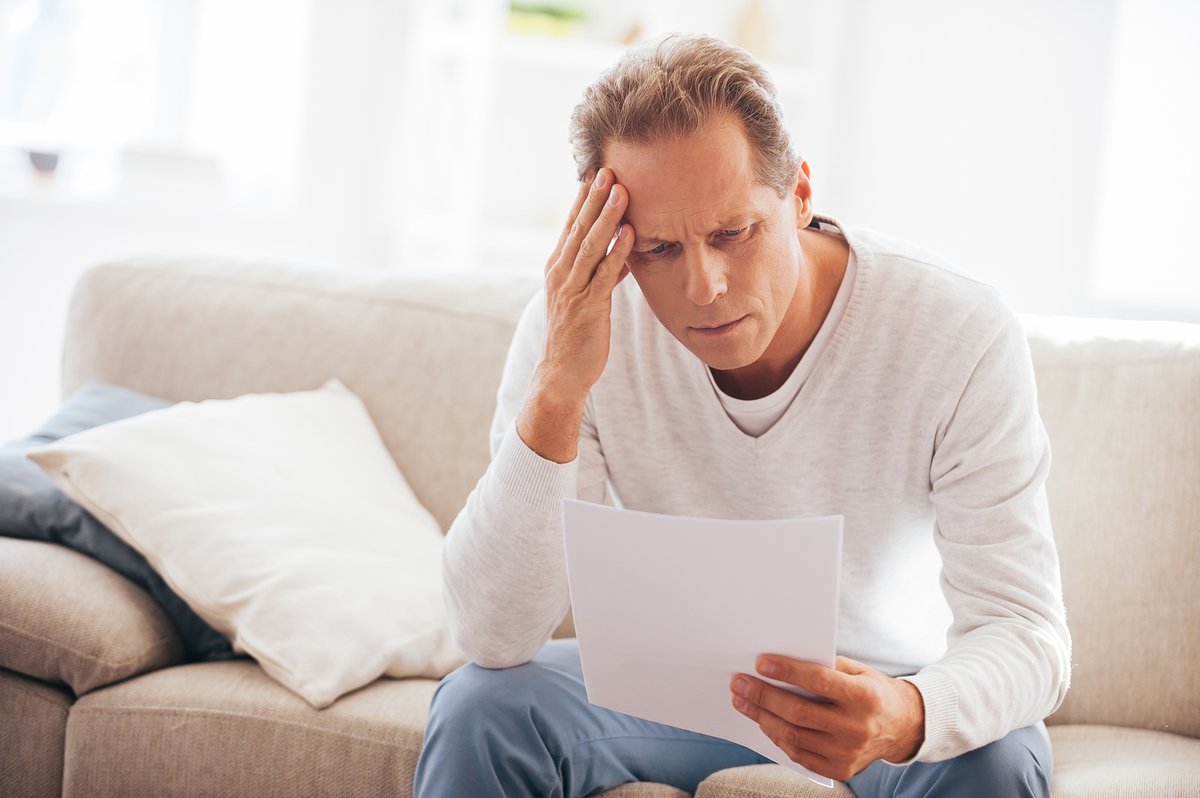 With the job market holding strong and unemployment at a low, you'd think Americans would be in a pretty secure financial spot. But a large number of U.S. adults can't shake that nagging feeling that they're headed for financial ruin. Here's why Americans are carrying financial concerns into the new year, and how to alleviate them.

Americans' primary concern going into 2019 centers on encountering unplanned expenses, according to Fidelity Investments. Given that 40% of U.S. adults don't have enough money in savings to cover a mere $400 emergency, as per the Federal Reserve Board, that sentiment makes sense.

The fact of the matter is that financial emergencies can strike when we least expect them, and if you don't have a healthy level of savings, you risk landing in debt the moment an unplanned bill sneaks up on you. Rather than run that risk, or spend your nights lying awake stressing over hypothetical financial scenarios in which you're hit with whopping expenses you can't afford, beef up your savings now.

First, find a savings account with a competitive rate so that your money, once deposited, is able to grow. Next, map out a budget that details your monthly expenses, review it, and identify ways to cut corners so you have more cash to bank. You might consider one or two drastic changes, like downsizing your living space, if your savings are sorely lacking. If not, commit to a series of smaller adjustments, whether it means spending less on restaurant meals, rideshares, or other luxuries you enjoy but can technically live without.

Next, explore your options for boosting your income. While you can't just march into your boss's office and demand a raise, you can get yourself a side job to drum up extra cash. Along these lines, you can take inventory at home and sell those items you have sitting around but no longer need. The sooner you build some cash reserves, the better you're apt to feel about your finances.

The Federal Reserve raised interest rates four times in 2018, and while some consumers are benefitting from that in the form of higher savings account or Certificate of Deposit rates, others are facing the reality that borrowing is slowly but surely becoming more expensive. Rising interest rates can impact mortgage, bank loan, and auto loan costs, which means that if you're looking to enter into any substantial financing agreement in the near future, it might cost you more than it would've a year ago.

That said, you can position yourself to snag the most favorable rates out there by boosting your credit score. There are several factors that go into determining your score, the most influential of which is your payment history. If you manage to pay your bills on time and in full every month, you'll excel in this arena, thereby boosting your score.

Other factors that influence your credit score include the length of your credit history, new credit accounts, and credit mix (meaning the types of accounts you have open). You can help your score by maintaining older credit accounts in good standing, not applying for too many accounts at once, and having a healthy mix of credit (meaning, not just credit card accounts, but a mortgage and auto loan as well).

Nearly a quarter of Americans are concerned about stagnant wages, according to Allianz Life, and it's dragging them down. If you can't remember the last time you got a raise, become your own advocate. Research what the average worker with your job title earns, and put that data in front of your manager if your own salary falls short of that target. At the same time, build a case for a pay boost by highlighting the value you bring to your company. Even a modest uptick in income could change your perspective on your finances, all the while buying you more breathing room for life's many expenses and unknowns.

It's natural to have financial concerns, even when the economy is flourishing. If you're worried about your lack of savings, borrowing challenges, or unchanged wages, address those concerns individually to put yourself in a better place financially. With any luck, your outlook will quickly follow suit.