3 Reasons to Open a Certificate of Deposit 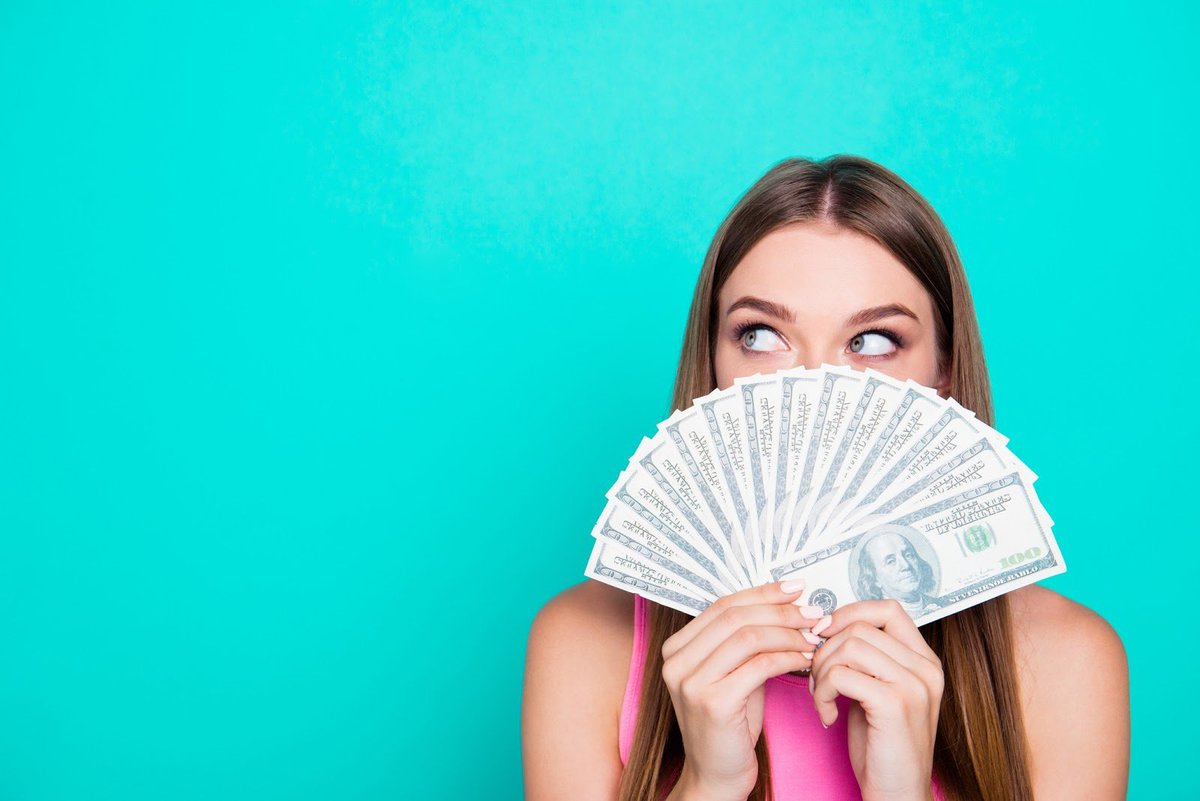 The money you set aside for emergencies should be as accessible as possible, which is why it's smart to house it in a traditional savings account. But if you have extra money outside of your emergency fund that you're looking to do something with, it pays to consider a certificate of deposit, or CD. Here are three good reasons to open one.

1. You want to earn more interest than a regular savings account will pay

CDs offer much higher interest rates than savings accounts, thereby allowing you to earn more for keeping your cash in the bank. Imagine you have $10,000 you're looking to sock away for a year. If you put that cash in a regular savings account paying 1% interest annually, you'll earn $100 over 12 months. But if you put that money into a CD paying 2.5% interest, you'll earn a cool $250.

2. You don't need the money immediately

There's a reason CDs pay higher interest rates than savings accounts: You're required to lock your money away for a preset period of time. If you want to withdraw from your CD before its term ends, you risk a potentially costly penalty. Now, the penalty in question will depend on your bank, but generally speaking, you can expect to lose around three months of interest for a one-year CD, or six months of interest for a two-year CD, for taking an early withdrawal. However, if you know for a fact that you won't be needing that cash in the near future, then a CD is a pretty good place to put it.

3. You expect to need your money within the next seven years

If you have money you're not using, it pays to grow it into the largest possible sum. And usually, that means investing it. The stock market, for example, has historically generated a 9% average yearly return on investment, whereas today's CD rates top out at around 3%, and that's only for five-year CDs; shorter-term CDs pay a bit less.

That said, it only makes sense to put money into stocks when you're planning to stay invested for about seven years or more. If you are working on a shorter time frame, you risk losing money if the market declines, whereas when you invest on a longer-term basis, you have more time to ride out downturns and come out ahead. Therefore, if you expect to need your money within the next seven years (say, to buy a home or pay for a child's college tuition), you may be better off going with a CD. That way, your principal is protected.

A certificate of deposit offers a great opportunity to earn a nice chunk of interest on your money. Just be aware that many CDs come with minimums that can be as little as $500 or as high as $2,500 -- or more -- so you may need to save a touch extra to snag the best rates out there.

Another thing to keep in mind is that if you put money into a longer-term CD, you'll get a higher interest rate, but you'll also risk missing out on better rates that could pop up in the interim. If you're looking at a two-year CD versus a five-year CD and the difference is only 0.1%, it might pay to stick to the shorter-term option, because what you'll lose in interest, you'll gain in flexibility.